No longer safe in NRW because of Prince Harry's book: Invictus Games?

According to the "Sunday Mirror", military veterans fear that terrorists could target the Invictus Games in Düsseldorf. 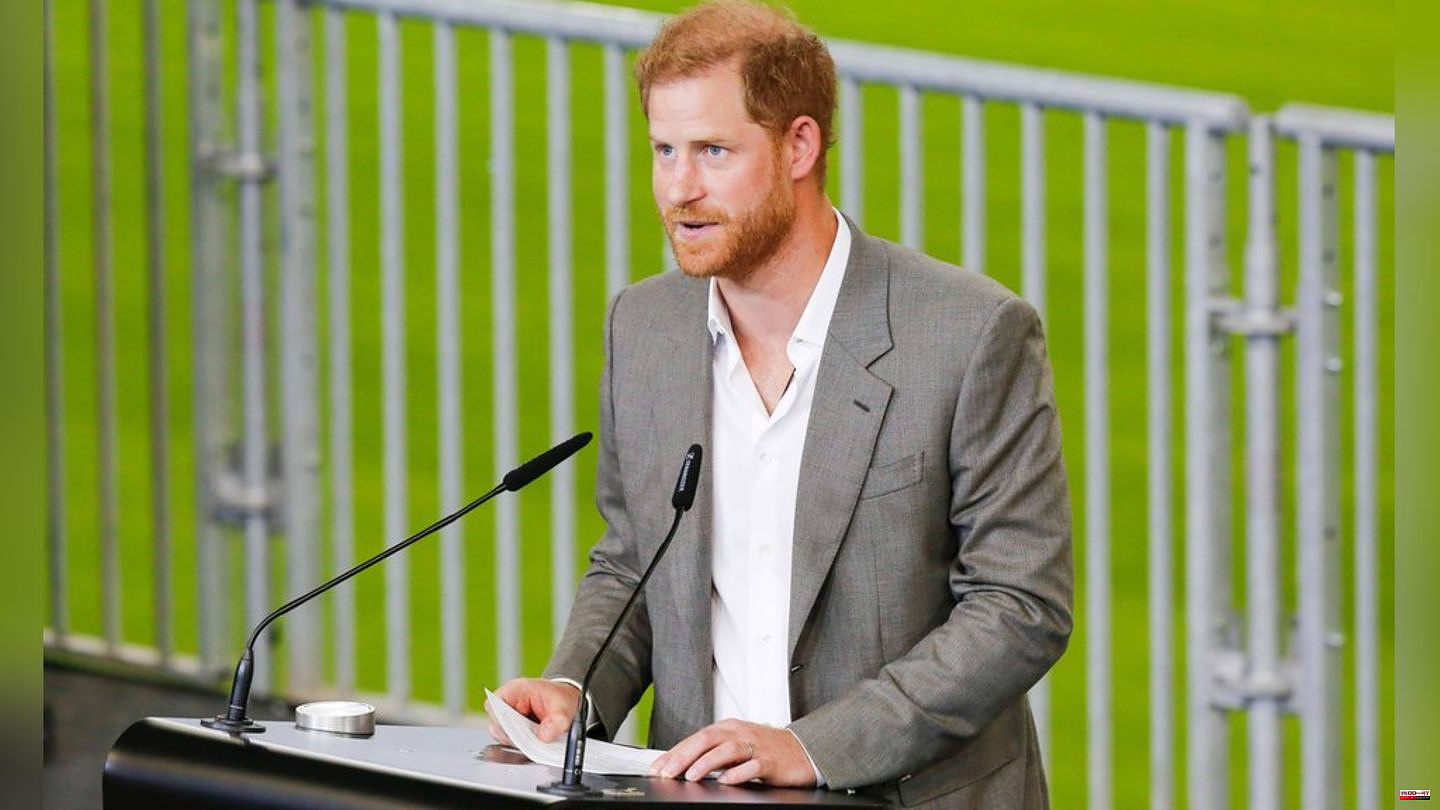 According to the "Sunday Mirror", military veterans fear that terrorists could target the Invictus Games in Düsseldorf. The reason: Prince Harry (38), who launched the Paralympic sporting event for war-disabled soldiers, claims in his autobiography, according to media reports, that he killed 25 Taliban fighters. His book "Spare" (German title "Reserve") is not due to appear until June 10, but "bbc.com" had previously reported on the passage about Harry's deployment in Afghanistan.

This revelation of the royal quickly attracted a lot of criticism. According to the BBC, military officials say it could pose a major security risk to Prince Harry and contribute to the radicalization of people. And the Invictus Games, which will take place in Düsseldorf in September, could also become a goal. Former Navy Admiral Lord West (74) told the "Sunday Mirror" that the Invictus Games are very closely linked to Prince Harry, so he assumes "the threat level will definitely be higher there".

The military expert went on to say, "Based on what he has said, there will be serious security issues. Measures must be taken to protect the veterans." West called the fact that Prince Harry revealed the details of his Afghanistan mission "very stupid".

According to "bbc.com", Prince Harry writes in his autobiography "Spare" about his time as a soldier in Afghanistan, among other things: "It seemed important to me not to be afraid of this number. So my number is 25. It's not a number, which fills me with satisfaction, but it doesn't embarrass me either." In the heat of the moment, he didn't see the people as "people, but as chess pieces," the book says. 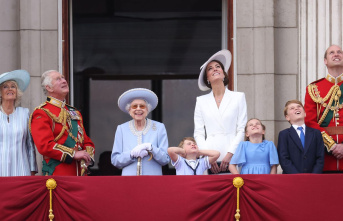