Unusual love story: nun and monk leave their order and get married - a week after the first meeting

Actually, the rules in the Catholic Church are clear: nuns and monks are not allowed to marry, they dedicate their whole lives to God. 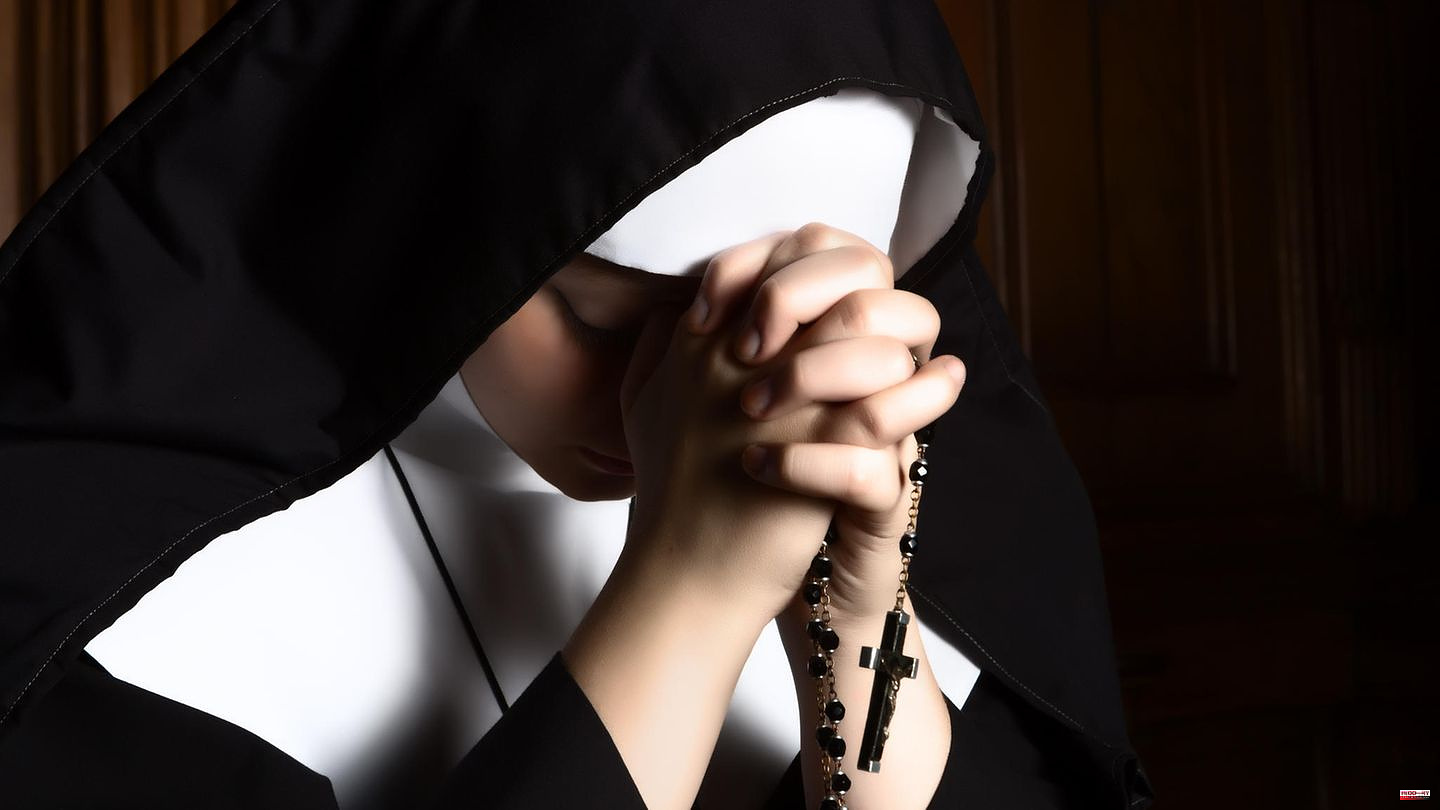 Actually, the rules in the Catholic Church are clear: nuns and monks are not allowed to marry, they dedicate their whole lives to God. So Sister Mary Elizabeth and Brother Robert knew what they were getting into when they joined the Carmelite Order in England and became a convent. But then everything turned out differently. Today, the nun and the monk have turned their backs on the monastery - and thus also on celibacy - and are a married couple.

When Robert visited the nunnery to which Mary Elizabeth belonged, the two met for the first time - rather by accident, because the prioress did not have time for the guest. "It was the first time we were in the same room together," the former nun told the BBC. As they parted, their sleeves brushed, and Sister Mary Elizabeth felt, as she says, "that the chemistry was right": "And I was wondering, did he feel that too?"

Apparently the feeling was mutual, she found out after a week. It didn't take long for Robert to ask her if she would leave the order to marry him. "I was a bit shocked," admits Mary Elizabeth, who was a 19-year-old convent. "I was wearing a veil, so he hadn't even seen my hair color. He really didn't know anything about me, nothing about my upbringing. He didn't even know my real name."

But Robert's decision was clear. He felt something "growing more and more" in his heart, he told the BBC. When Mary Elizabeth put the plan into action and informed the convent leader that she was leaving, she could hardly believe it: "She asked how we could fall in love when we had so little contact." She didn't get much understanding for her step, so she immediately packed her things and left the convent - after 24 years as a nun.

That was seven years ago and the couple is now married. They look back on their time in the monastery and on their newly found happiness with gratitude. The transition was difficult for them, especially at the beginning of their marriage. But they have also integrated parts of everyday monastery life into their new phase of life: "I often think I live here with Robert in a monastery where we do everything we do for God," said the 50-year-old, who is again under her actual name Lisa Tinkler lives.

Today Robert, who was evangelical from his childhood, works in the Anglican Church. His wife supports those in need as a pastor in a hospital chapel. 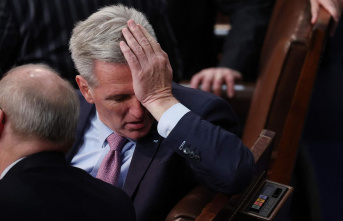 Election chaos in the US Congress: The election of...