After the messed up World Cup dress rehearsal with the mixed relay, Sophia Schneider looked into emptiness for a long time and seemed to be looking for explanations for her dropout. 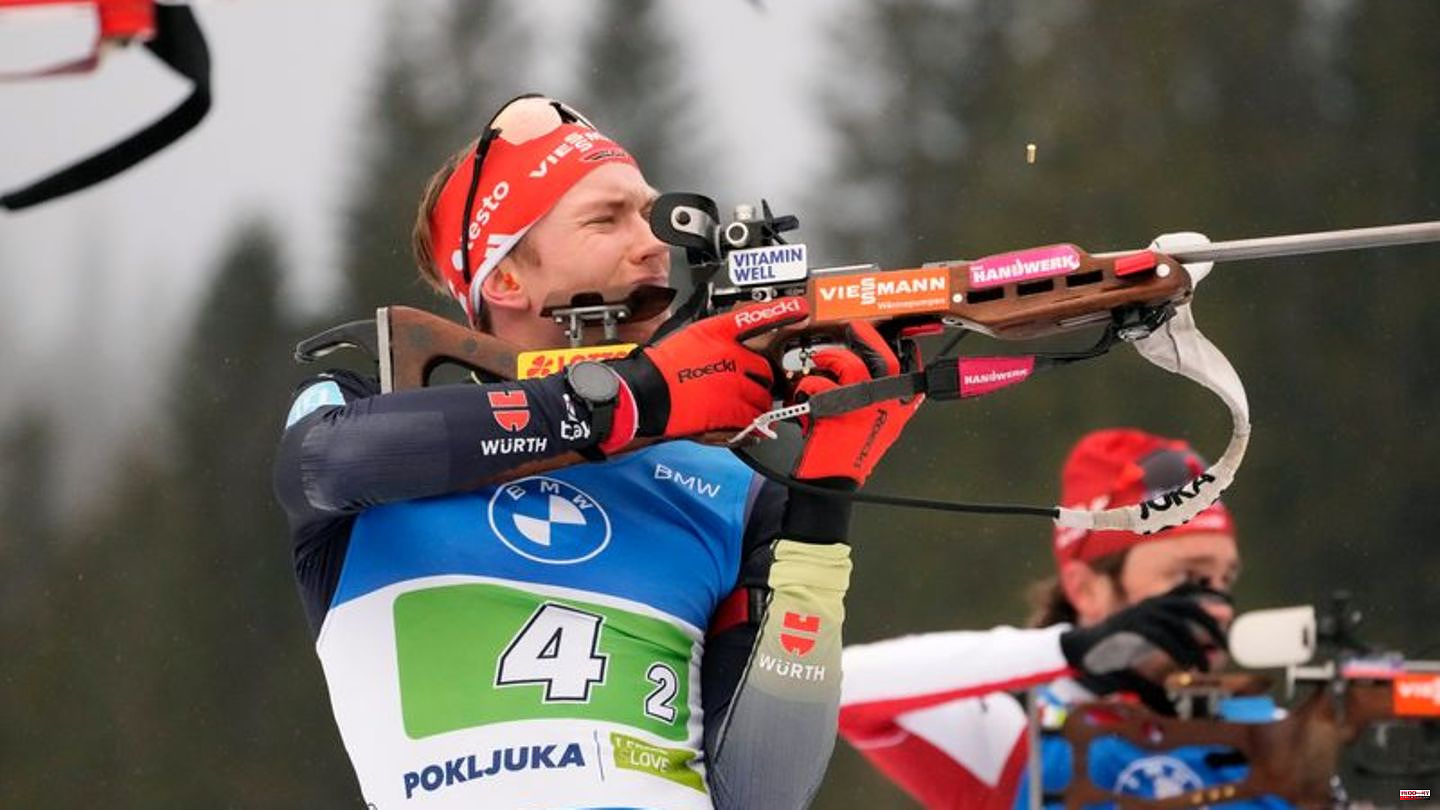 After the messed up World Cup dress rehearsal with the mixed relay, Sophia Schneider looked into emptiness for a long time and seemed to be looking for explanations for her dropout.

"I was a bit desperate and somehow restless," said the biathlete later about the situation that cost the German quartet a possible podium place at the end of the World Cup in Slovenia. The 25-year-old Bavarian had two penalties on Sunday on the Pokljuka, in the end it was only enough for fifth place. A month before the home World Championships in Oberhof, the DSV team ended a World Cup without a podium for the first time this winter.

"Accept and check off"

"Of course I'm extremely sorry for the others. You never want to be the one who shoots two penalties in the relay," said Schneider: "You have to accept it and check it off." In prone she failed to judge the wind properly and was severely punished for that. The DSV quartet with Roman Rees, Benedikt Doll, Schneider and Denise Herrmann-Wick made eleven spare rounds in addition to the penalties and ended up 1:09.9 minutes behind winner France. Italy took second place ahead of Sweden.

Janina Hettich-Walz and Justus Strelow had previously disappointed in the single mixed and, with 13th place, made for the worst German result in the World Cup history of this discipline. The mixed duo had no chance after one penalty and nine spare rounds, finishing 3:06.6 behind Norway's Ingrid Landmark Tandrevold and Vetle Sjaastad Christiansen on Sunday afternoon. 39 days before the World Championship race in Oberhof, Thuringia, France and Switzerland took second and third place.

"A lot went wrong. Today wasn't my day at all," said Hettich-Walz, who struggled with her form: "It doesn't really fit together yet." The 26-year-old had to do a penalty loop, while Strelow, who was the same age, had a poor performance on the cross-country ski run. "Of course you don't gain much in that field," summarized the Saxon. They competed together for the first time, but could not recommend themselves for a World Cup in Thuringia (February 8th to 19th). There has been single mixed in the World Cup since 2015, previously eleventh places were the weakest German results.

Already below expectations the day before

Already on Saturday the ski hunters had fallen short of expectations in the pursuit races. Herrmann-Wick delivered the best performance in seventh place and was satisfied with that. In the men's category, Benedikt Doll fell back from fourth to eleventh place in the seventh win of the season for Norwegian Johannes Thingnes Bö. Johannes Kühn secured the association's internal World Cup norm with a catch-up race from 44th to 12th without shooting errors. "It certainly didn't work out quite as we had hoped," said sporting director Felix Bitterling: "After the good starting position, we were already flirting with the podium."

The ailing Anna Weidel was no longer used and exacerbated the personnel problems in the women's team. Team doctor Katharina Blume said: "It was jointly decided not to compete for the time being." The break should now also be understood as a precautionary measure.

The ill Franziska Preuss had already had to forgo the trip to Slovenia. Vanessa Hinz had left before the start of the race. It is still unclear who of the three ski hunters will be able to compete in the home World Cup in Ruhpolding, Bavaria, next week. 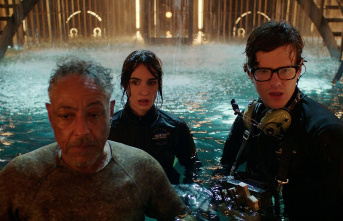 Non-Linear Series: Heist in the Middle of Hurricane:...