Election chaos in the US Congress: The election of Kevin McCarthy was like a reality show - of the not so good variety

Only gallows humor can help. 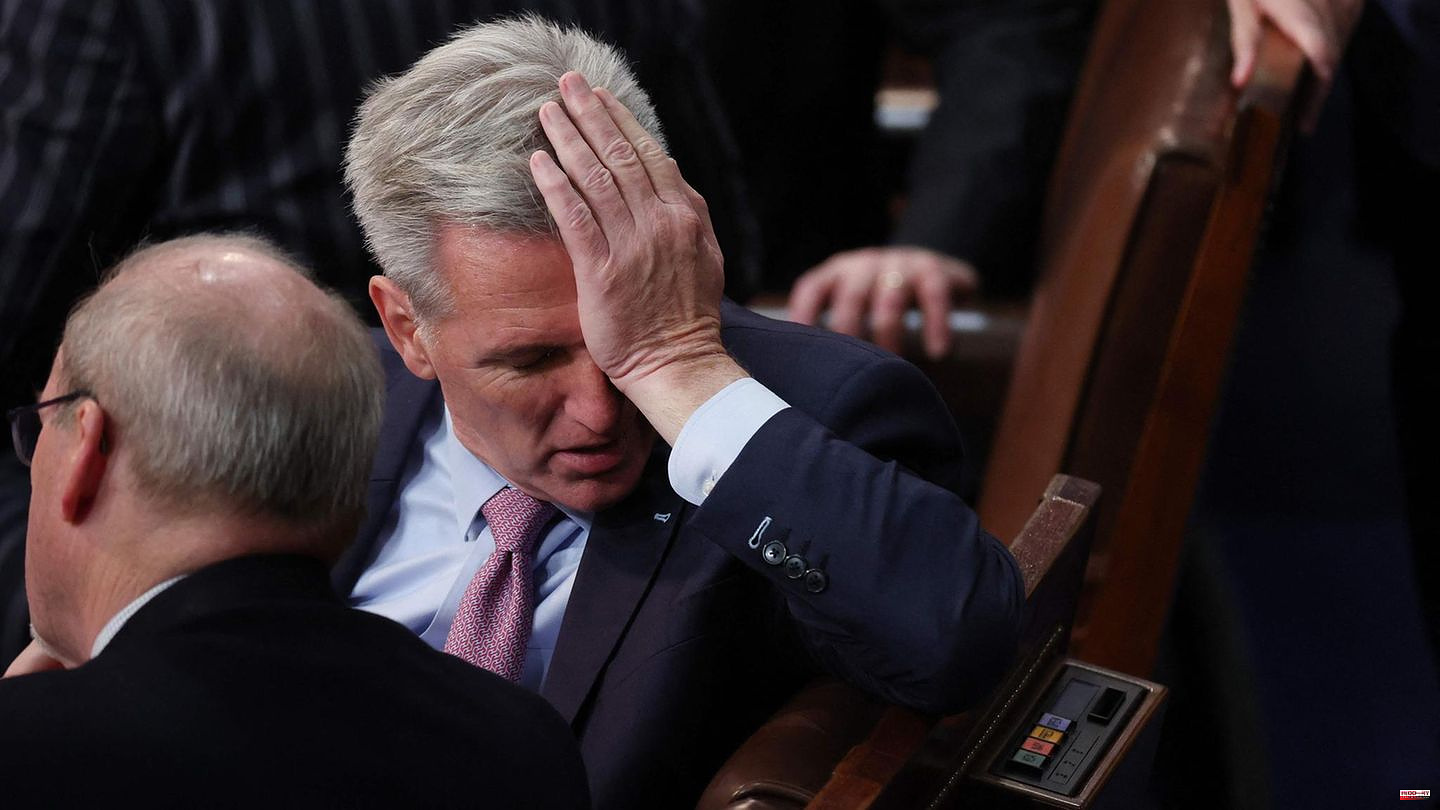 Only gallows humor can help. "That was easy, wasn't it?" Kevin McCarthy asked of the House of Representatives semicircle as he finally held the gavel in his hand. "I never thought we would make it here."

Of course, it wasn't easy, at best bizarre and quite humiliating. Only after the 15th attempt did the Republican cross the finish line on Saturday night as the new chairman of the Congress Chamber (stern reported). He bought the post dearly by making extensive concessions to the hardliners in his ranks. It's like putty in their hands now.

The final hours of McCarthy's eventual triumph alone would provide enough material for a reality show, but of the not so good variety. They were characterized by backroom fights, scuffles, twists and turns and wars of words. And with a guest appearance by Donald Trump that almost went unseen.

Election to the chair of the Chamber of Congress is usually a formality, but for McCarthy it turned out to be a fiasco. Several MPs from the far right corner of the group refused to support him for days, in order to inflate the price of their approval.

The ongoing haggling demanded patience from the deputies - and nerves. Democrat Katie Porter made a somewhat subtle statement on the fourth day of the session marathon and was photographed holding a book: "The Subtle Art of Not Giving a F*ck", which in Germany has the title "Die subtle Kunst des Scheinsens" carries.

Other members of the Congress Chamber, who were also waiting to be sworn in, were caught reading comic strips or daddling on their tablets - after all, no speaker had yet been elected who could have called the House of Representatives to order. At least that's how the "New York Times" explained to its readers the unusual insights offered by photographers and camera teams on site.

Republican MP Marjorie Taylor Greene, who only went over to McCarthy's supporters' camp after being asked by ex-President Donald Trump, raised her phone in the air. On line: "DT" as read on screen. It was Donald Trump on the other end of the line, which Taylor Greene later officially confirmed.

According to the New York Times, the hand trying to wipe the phone belongs to Matt Rosendale. He had initially refused to support McCarthy – the call from "DT" apparently changed that. Eye and ear witnesses told the paper that Rosendale told Taylor Greene not to put him in this situation.

However, the whole election debacle gave the impression that the ex-president no longer has his (former) protégés under control and can no longer get the spirits he called back into the bottle.

Because even in the 14th ballot, McCarthy could not get enough MPs behind him - only one vote was missing. The nerves were visibly blank. One of his toughest opponents within the party, radical MP Matt Gaetz, abstained at the last moment. Hectic conversations began. A McCarthy confidante talked to Gaetz for several minutes. In the end, McCarthy himself went to his adversary.

The two exchanged a few words with tense faces, then McCarthy turned away. Another member of parliament stormed angrily at Gaetz, a scuffle ensued, a party colleague can prevent worse from happening at the last moment.

At the end of this scene McCarthy is elected chairman of the parliamentary chamber on Saturday night. And finally, hammer in hand, saying, "That was easy, wasn't it?" 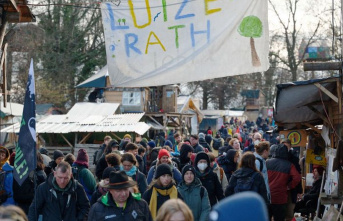