After revelations: Prince Harry should apparently no longer play a role in his father's coronation

Prince Harry is reportedly no longer to play a role in Charles III's coronation. 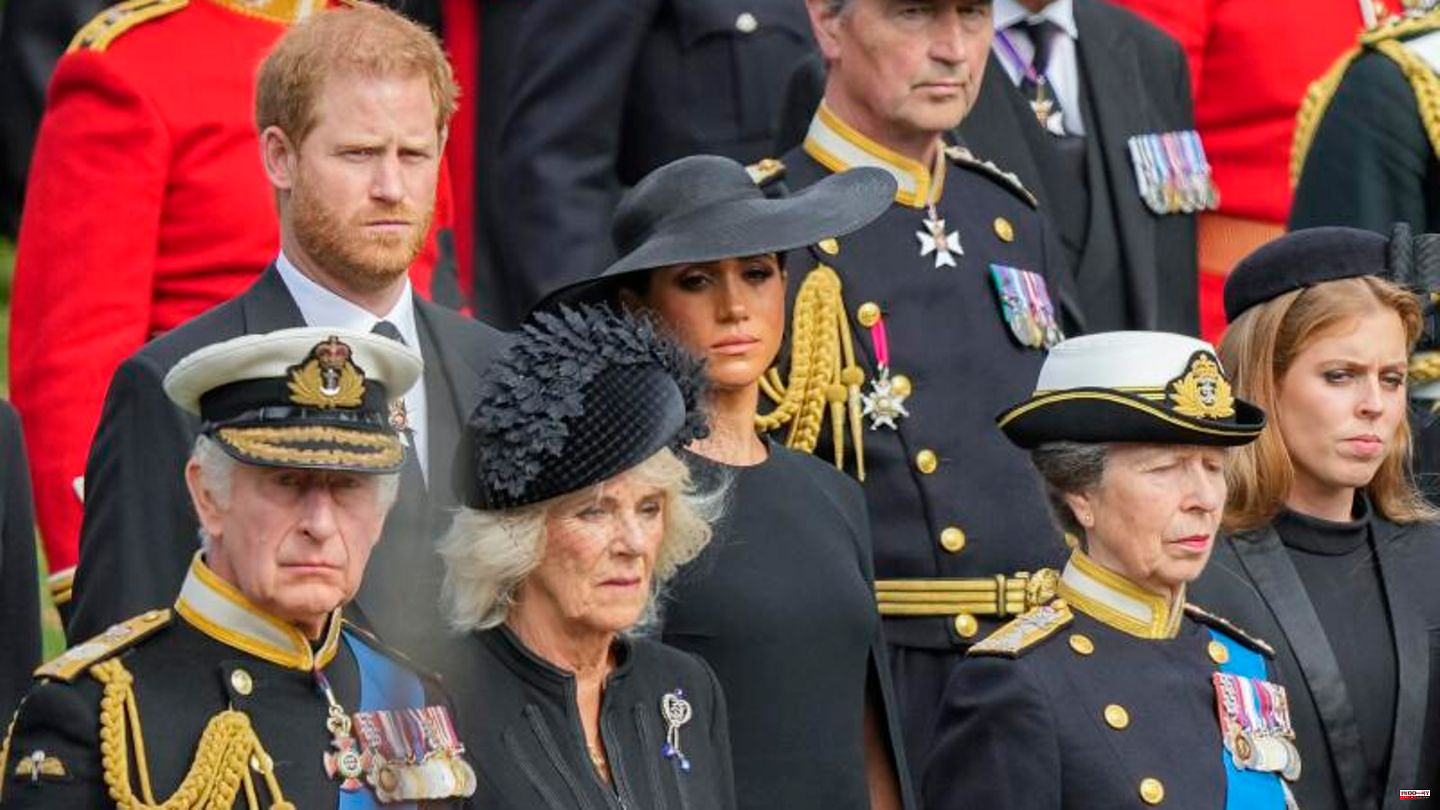 Prince Harry is reportedly no longer to play a role in Charles III's coronation. to play. The ceremony will take place at London's Westminster Abbey on May 6th. In the past few days, the revelations from Prince Harry's autobiography "Spare" (German title: "Reserve") have dominated the headlines. The royal family has remained silent on the matter so far. However, the "Sunday Times" now reports that a source has claimed that Harry should no longer be actively involved in the coronation.

King Charles apparently does not want the dukes to kneel before him at the coronation ceremony. Instead, according to the report, only heir to the throne Prince William will follow this tradition at the ceremony. "Prince Harry was written out of the script for the coronation." He has no "official role in the service if he attends it," the newspaper said, citing an insider.

In addition, according to media reports from the "Sunday Times", friends of William said that the heir to the throne was "angry" but also "scared and sad" because of his brother's revelations. However, he will not fight back. William is silent "for the good of his family and the country," a friend is said to have revealed.

Prince Harry's autobiography will not be released until January 10th. In Spain, however, the work has already ended up in bookstores, which is why numerous stories from it have leaked out. According to media reports, in "Spare" Harry allegedly describes his brother as his "archenemy" and describes how William is said to have pushed him to the ground after a dispute in 2019. Prince Harry also apparently accused his father Charles of being concerned he would be "overshadowed" by Duchess Meghan's glamor.

The king is no less hurt because he personally is not the focus of "the greatest anger and frustration" in the book. It's no less painful for him because the focus is more on his son William than on him. "There's a lot of family pain," a royal friend reportedly told The Times. 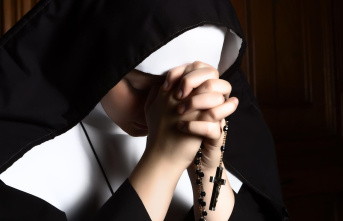