Non-Linear Series: Heist in the Middle of Hurricane: The True Story Behind the Netflix Series "Kaleidoscope"

The Netflix series "Kaleidoscope" is an experiment: the eight episodes are not numbered, but colored, they can be viewed in any order and should still make sense every time. 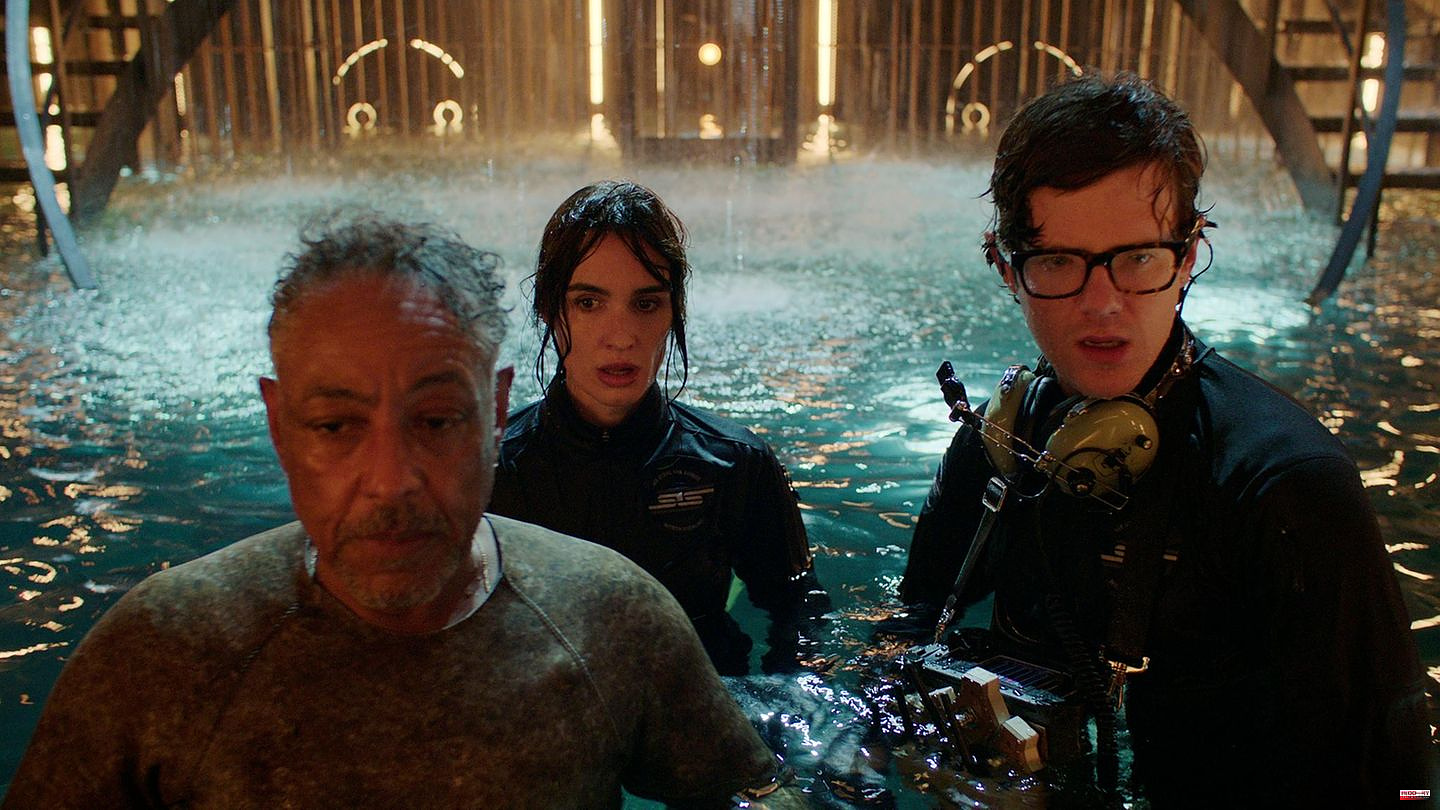 The Netflix series "Kaleidoscope" is an experiment: the eight episodes are not numbered, but colored, they can be viewed in any order and should still make sense every time. But not only the cleverest sequence of the individual episodes occupies the viewers of the series, but also the question: Is the story based on a true event?

In terms of content, "Kaleidoskop" is about a meticulously planned bank robbery hatched by master thief Leo Pap (Giancarlo Esposito). To do this, he looked for six fellow campaigners to help him. The robbers want to steal $7 billion worth of bonds locked in a vault - possibly the most secure in the world. They carry out their coup while a hurricane hits New York.

And this is where the relationship between the series and reality begins. Series creator Eric Garcia himself confirms that "Kaleidoscope" is loosely based on events during Hurricane Sandy. The hurricane caused severe damage and 285 deaths in autumn 2012. The hurricane caused power outages and flooding in New York. "I thought to myself: This is the perfect cover for a robbery," said Garcia.

In fact, a reported $70 billion worth of bonds disappeared in New York City during the hurricane. They disappeared from the basement of the Depository Trust and Clearing Corporation, which is owned by a few large banks. The series is "only" about a booty of seven billion dollars - but the parallels are obvious. A big secret was kept about the case in 2012, the New York Post wrote at the time, the contents of the safe and its value should not be made public.

Was it possibly not a natural event behind it, but a robbery? One can only speculate, but based on the information that has become public, it seems unlikely. Still, the story seems to have provided a good inspiration for series creator Garcia, who considered how an unnoticed masterstroke could be pulled off under the circumstances. 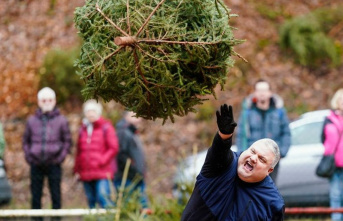