Mikaela Shiffrin sank into the snow and kissed her skis, then cried in Mama Eileen's arms. 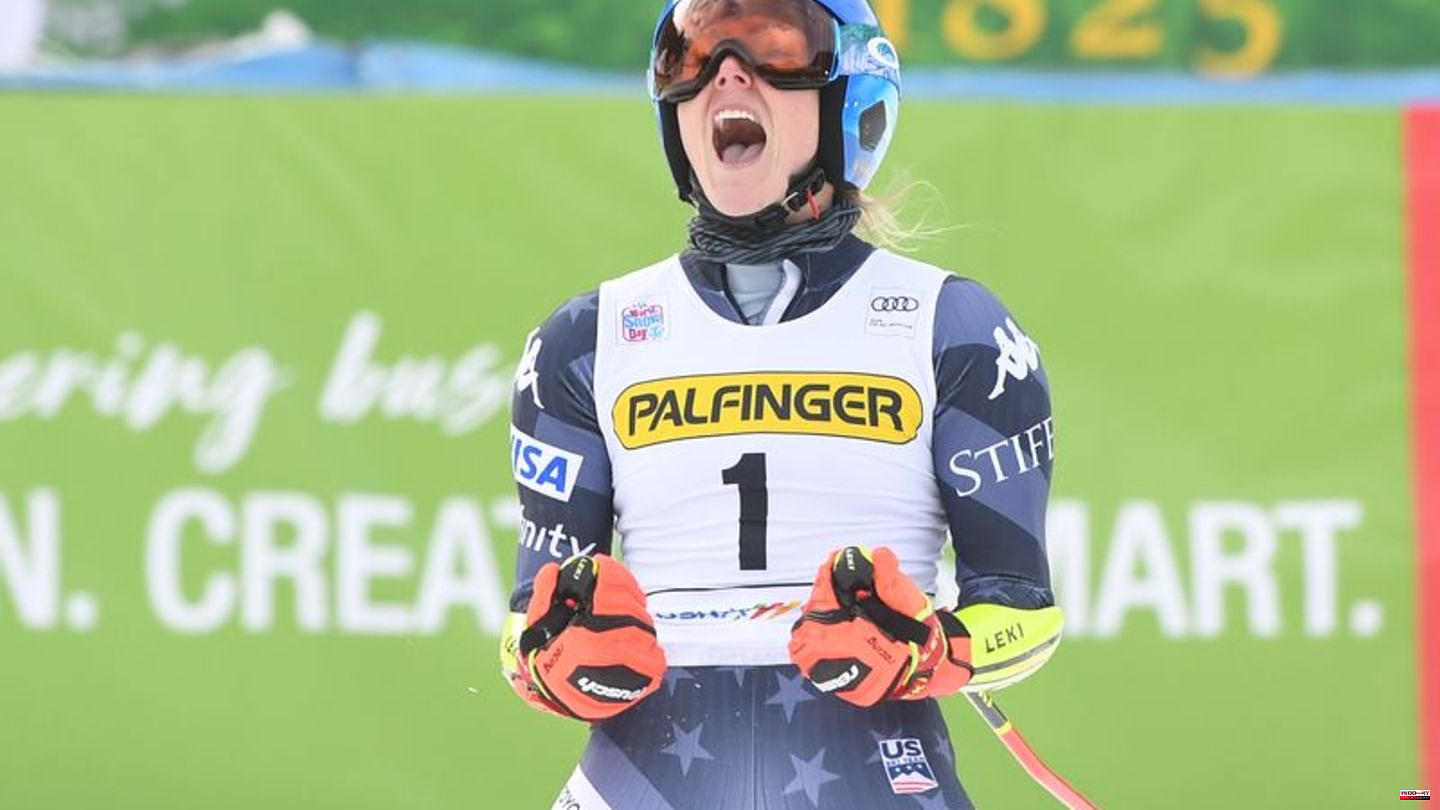 Mikaela Shiffrin sank into the snow and kissed her skis, then cried in Mama Eileen's arms. To the applause of her competitors, the exceptional American athlete celebrated her 82nd World Cup success in Kranjska Gora, with which she equaled the record of her ex-teammate Lindsey Vonn, who retired in 2019.

"I was so nervous that I even had spots on my face. It was a struggle," said the 27-year-old with a trembling voice and laughingly expressed a wish: "Maybe we can finally stop talking about the record now."

Brignone: "She is now the greatest in history"

Whether coaches, race organizers, slope workers or Vonn himself: on Sunday everyone looked with admiration at Shiffrin's fabulous run in the Slovenian mountains. "I knew from the start that she was going to be the one to break all the records. But that she can do it at such a young age is really impressive," Vonn wrote in an op-ed for the AP news agency. Vonn celebrated her 82nd World Cup title in 2018 at the age of 33, while Shiffrin now reached that historic mark six years earlier. "Records are made to be broken," Vonn said.

Around eleven years after her first World Cup start and one year after the Olympic debacle without a medal, Shiffrin is definitely the most successful ski racer in the history of alpine sports. Two Olympic victories, six world championship titles and 82 successes in the World Cup, plus four large crystal globes for the triumph in the overall classification: the supremacy of the 27-year-old is unmistakable. "That was maybe my best skiing today. I hope I can repeat that," said Shiffrin.

In Kranjska Gora, the all-rounder convinced again with her very simple driving style. Her calm and central position of the upper body as well as the round curves were, as so often, close to perfection. Technically, no one can match the thoroughbred driver. "She has been the sportswoman par excellence in all areas for years. Both in terms of athletics and skiing technique. Has no inner and outer layers, stands totally centrally over the ski," praised German Alpine boss Wolfgang Maier about the US superstar last.

Shiffrin's name has long stood for superlatives. In Sochi, the woman from Colorado became the youngest Olympic champion in slalom at the age of 18. At the end of 2018 she was the first skier to win a race in all six World Cup disciplines. In 2019, Shiffrin was at the top of the podium for the fourth consecutive World Cup.

Shiffrin's record hunt isn't over yet

But Shiffrin's career is also riddled with self-doubt. Her self-confidence, built up over many victories, had disappeared in phases. Just like at the Olympics in Beijing, when the American retired in her parade disciplines slalom and giant slalom. She often pondered defeats for a long time. But somehow Shiffrin always managed to get out of the lows. Also from the mental one after her father Jeff died in 2020.

At that time, Shiffrin even thought about ending his career. There was a lack of motivation to torment yourself on the slopes and in the weight rooms every day. Her way out of the torturous hole also led through her friend Aleksander Aamodt Kilde. In the summer of 2021, the American and the Norwegian ski racer made their love public. "Alex was one of the first people Mika enjoyed talking to again," Shiffrin's mother, Eileen, once said.

Shiffrin's record hunt is not over yet. She's missing four successes before she reaches the record set by the legendary Swede Ingemar Stenmark with 86 World Cup victories. Only a matter of time. Everyone in the alpine scene agrees on that. "The sky's the limit for her. I don't think Stenmark is necessarily the benchmark. She's going to set the new standard and we'll just have to see how high she can set it," Vonn said. Shiffrin's wish not to talk about records anymore will probably not come true for the time being. 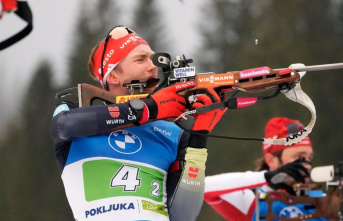