The activists in Lützerath at the Garzweiler lignite mine want to delay the planned evacuation for weeks. 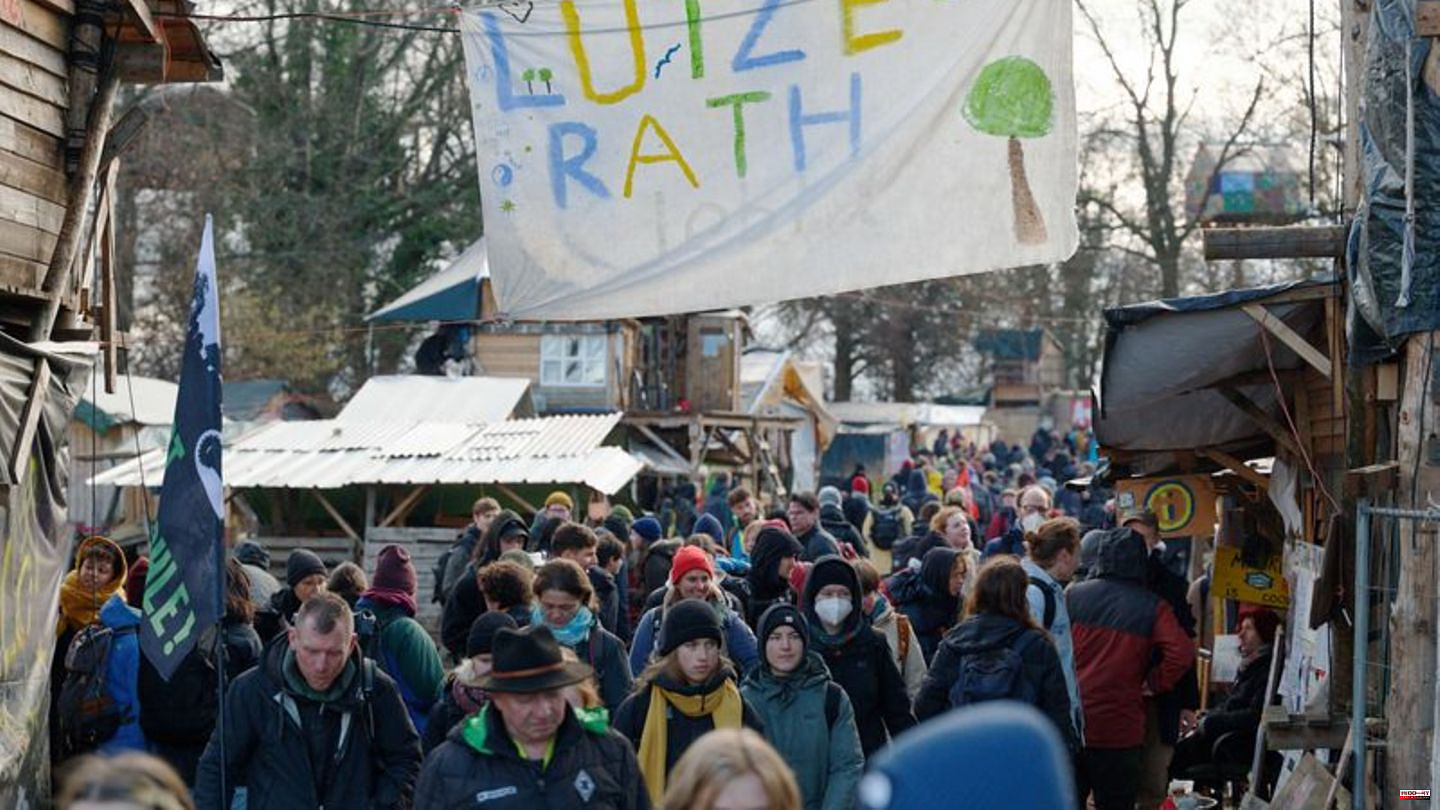 The activists in Lützerath at the Garzweiler lignite mine want to delay the planned evacuation for weeks. "We hope that we can hold Lützerath for six weeks," said Dina Hamid, spokeswoman for the Lützerath initiative. There are currently 700 people in the Erkelenz district.

According to climate activist Luisa Neubauer, politicians did not expect so much resistance to the demolition of the village. "You can tell that the power in this place was apparently underestimated," said Neubauer on Sunday of the German Press Agency in Lützerath. "Here, a society shows that it understands: it's about everything. The village here is overrun with people who have come from all over the country. And that's not an easy journey. There are many blocked roads and police barricades. But that take people on."

One was determined to keep up the resistance to the eviction for a long time, said Neubauer. "We're giving everything now. This is just the beginning. The big demo is next Saturday. What I find so impressive is that there are people from different generations and backgrounds here: small children in rain pants, but also their grandparents Here are the activists who have been building the infrastructure for months, but also people who go about their everyday lives and understand: "Hey, now it's up to us.""

Numerous activists traveled to Lützerath again on Saturday. Shuttle buses brought them to the rough terrain from nearby train stations. Several new tents were set up in a camp in a field in the neighboring district of Keyenberg. Coal opponents who have settled in the rural hamlet live in squats, tents and tree houses. The original residents have long since moved away. The resettlement of Lützerath and surrounding towns began in 2000.

The Potsdam climate researcher Stefan Rahmstorf considers the planned evacuation of the village to be a mistake. "Politicians should think carefully about how a massive police operation for coal and against climate protectors will be judged in retrospect in 4 or 5 years, when the climate damage has become even more massive and obvious," wrote the head of Earth System Analysis at the Potsdam Institute for Climate Impact Research (PIK) on Sunday on Twitter. "It's not too late to avoid making a bad mistake and call off the eviction!" 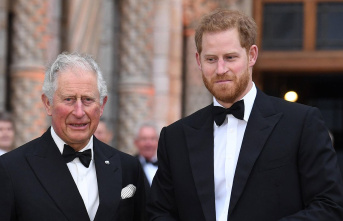