Multiple world champion Frank Schwender routinely brushes aside the question of how to prepare for the tournament. 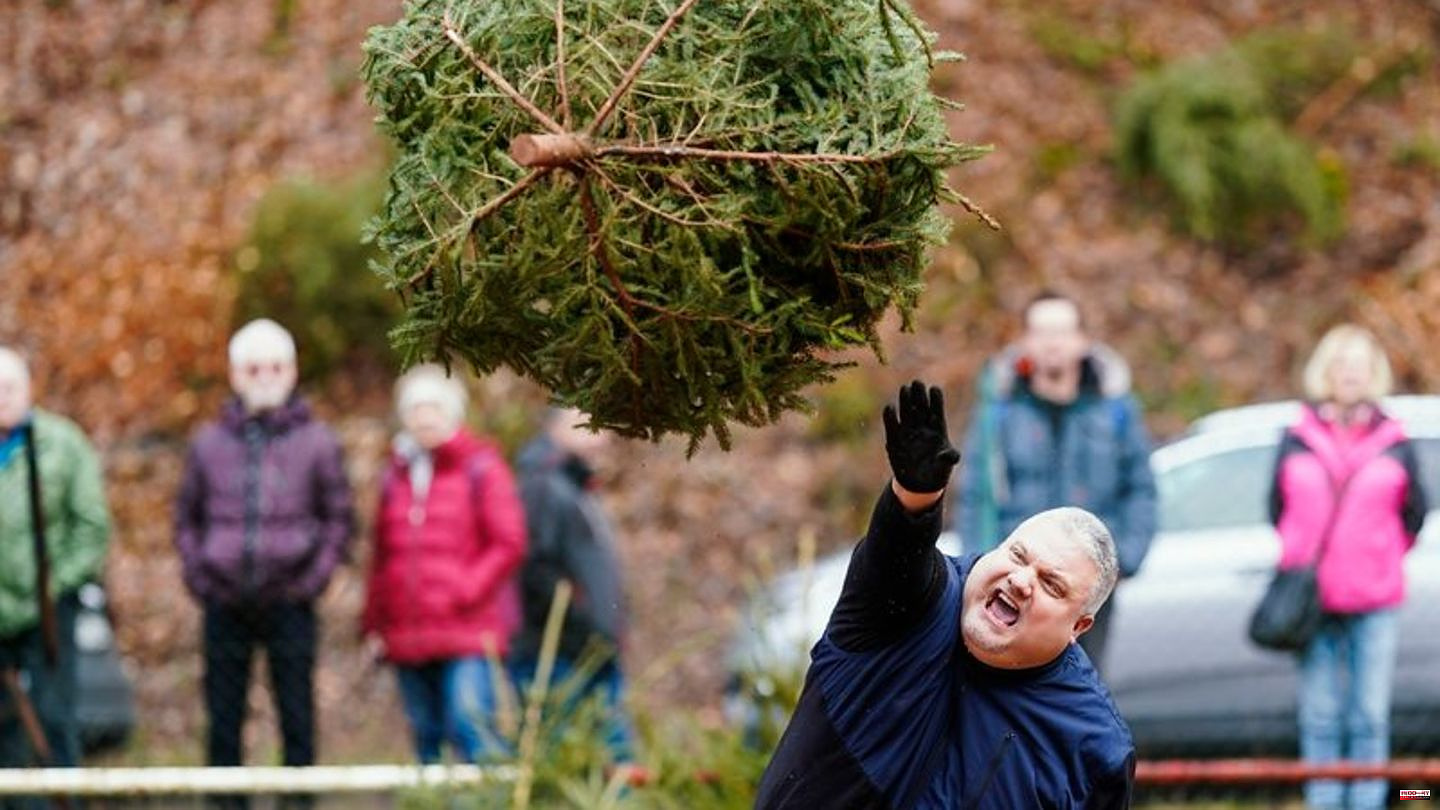 Multiple world champion Frank Schwender routinely brushes aside the question of how to prepare for the tournament. "At my age you go into competitions untrained, otherwise you're broken before the World Cup even starts," says the 58-year-old and laughs. "I ate and drank well over the holidays, so I'm fit." Schwender is on the sports field in Weidenthal in the Palatinate to win an unusual title for the seventh time on this cold, wet Sunday: world champion in Christmas tree throwing. His recipe for success: "A few mulled wine, then the body is ready."

The local association Wacker is organizing the tournament for the 15th time. In 2020, before the Corona break, 92 men, 40 women and 35 children took part. How many there are this time will only be known at the award ceremony in the evening, since registrations are possible until the very end. Hundreds of spectators want to see in the town not far from Kaiserslautern how men and women throw spruces over the hill-lined sports field. Brass band music from the Weihermer snail slime drums in the background. Fans especially appreciate the family atmosphere of the event. The winner's trophy, a wooden moose figure, was hand-made by a Weidenthaler.

Everyone has an ambition to win

Although the coniferous plant has long been peppered elsewhere in Germany, Weidenthal is considered a classic. Here the opponents compete in three categories: The participants have to throw a 1.50 meter tall spruce like a spear, throw it like a hammer in athletics and maneuver over a high jump bar. You determine the amount yourself. The individual values ​​are added up - whoever has the highest total value wins.

Schwender, sales manager from the neighboring town of Frankeneck, is considered a star of the scene. "First and foremost it's a fun event, still. But of course everyone has the ambition to win," he says. Everyone has to find their own technique for this. "If the tree is thrown wrong, it puffs up and falls quickly." With 25.01 meters, Schwender holds the - admittedly unofficial - world record. His goal that day: "To throw as far and as high as possible."

Margret Klein-Raber from Siersburg in Saarland also intends to do the same. "Of course you want to be at the top. But the youngsters are pressing - after all, I'm a senior," says the 58-year-old with a wink.

Like Schwender, Klein-Raber is a multiple world champion and also a world record holder. The passionate track and field athlete came with a disadvantage. "A flu infection before Christmas slowed me down a bit. But my form is pretty good again."

The "fun event", as Schwender calls the World Cup, has grown over the years - and in 2017, with a wink, the club applied for Christmas tree throwing to be included in the Olympic program. The International Olympic Committee (IOC) declined politely but firmly. The rules, it was said, were then too different.

These are not used trees. The nine pieces of sports equipment were cut down the day before in the community forest and will be fed to goats after the World Cup. You can't use used Christmas trees because they lose their needles quickly and the branches break easily, says World Cup spokeswoman Silke Blum. In order to give the slapstick more weight, it was declared a world championship a few years ago.

What drives you like Schwender? "I'm motivated by a nice day where you meet old friends and acquaintances," says the champion. "If you win, it's okay. If it doesn't work, we still celebrate."

Hamburg-Wilhelmsburg: After finding body parts: does the police clarify the murder case from 2013?

Mexico: Goat Tacos for the Party? Investigation against ex-zoo director 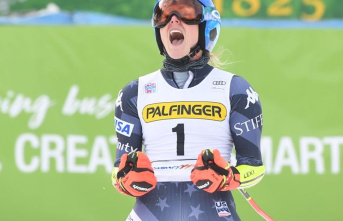