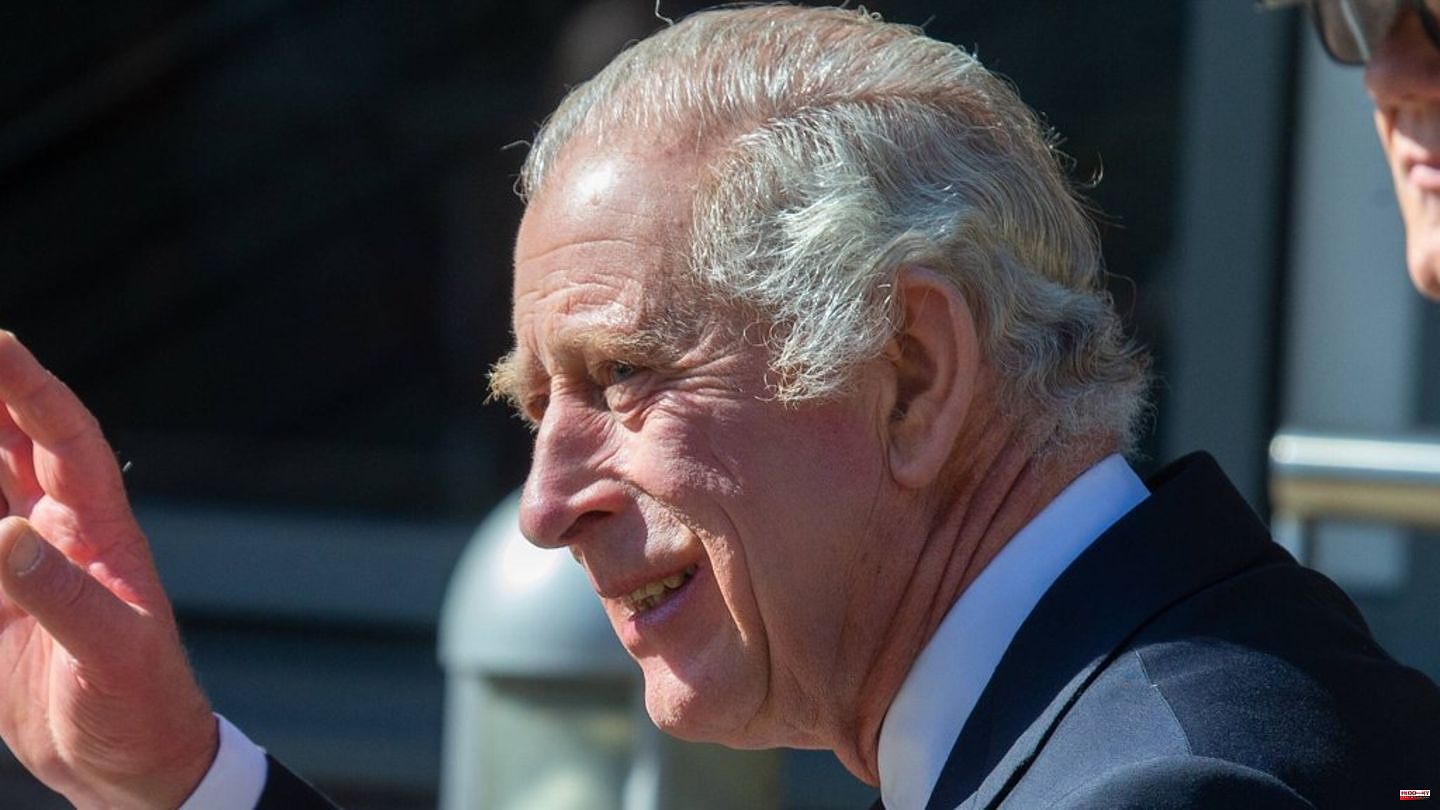 The official coin for King Charles III. (73) was presented. On Thursday, the United Kingdom Mint (Royal Mint) presented the coin collection, which also pays tribute to the late Queen Elizabeth II (1926-2022). "Today we have the honor to unveil the first official effigy of His Majesty King Charles III, appearing for the first time on a commemorative coin collection honoring the life and legacy of Queen Elizabeth II," according to the Royal Mint on its website.

British sculptor Martin Jennings (65) designed the new coins and Charles also "personally approved" them, they say. "It's the smallest work I've created, but it's awe-inspiring to know that it will be seen and held by people around the world for centuries to come," Jennings said, adding that the embossing is based on a Photo was created by Charles.

The monarch's profile is set to initially appear on a new commemorative £5 coin and a 50p coin. The embossing follows a tradition in that the portrait of Charles faces left while that of his mother faces right. "Charles follows the general tradition in British coinage, dating back to Charles II [1630-1685], that the monarch faces the opposite direction to his predecessor," said Chris Barker of the Royal Mint Museum, according to Mail Online .

In the portrait he is not wearing a crown; the Latin words "King Charles III, by the Grace of God, Defender of the Faith" frame the portrait.

The previous coins remain valid. Gradually, however, the money should be exchanged. "Coins bearing the portraits of Queen Elizabeth II and King Charles III will both circulate as change for years to come," according to the Royal Mint.

The Royal Mint's Instagram page also said of a special Queen collection: "The first effigy coins are part of a commemorative collection for Her Late Majesty Queen Elizabeth II, which will be released on October 3rd. We are also delighted to to announce that the 50p coin will come into circulation in the coming months."

The minting of coins for the monarch not only has a long tradition, it also served a purpose. "When we first minted coins it was the only way for people to know what the monarch actually looked like, not like it is today in the days of social media," said Anne Jessopp, Managing Director of the Royal Mint. "Therefore, the portrait of King Charles will be featured on every single coin."

The Mint has minted coins for the United Kingdom for more than 1,100 years, including coins during Her Majesty's 70 year reign.

Charles inherited the throne on the death of the Queen, who died on September 8 at her estate in Balmoral, Scotland, aged 96.

1 Increasing gas consumption: The gas storage facilities... 2 Economy: China's economy is coming under pressure... 3 Dry ends: Naturally beautiful hair: This is why you... 4 Less plastic with the same care: Firm conditioner:... 5 Without a hairdresser: DIY instructions: This is how... 6 Royals: First new coins with portrait of King Charles... 7 Corona and colds: RKI: Currently more respiratory... 8 Criticism of Frist: Beach chairs on the Baltic Sea... 9 War against Ukraine: Russian bloggers: Ukraine before... 10 Annexation of Ukrainian territories: 900 rubles for... 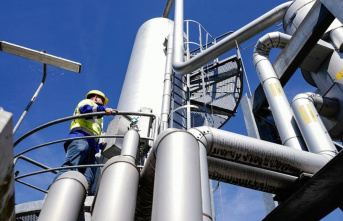