Corona and colds: RKI: Currently more respiratory diseases than in the previous year 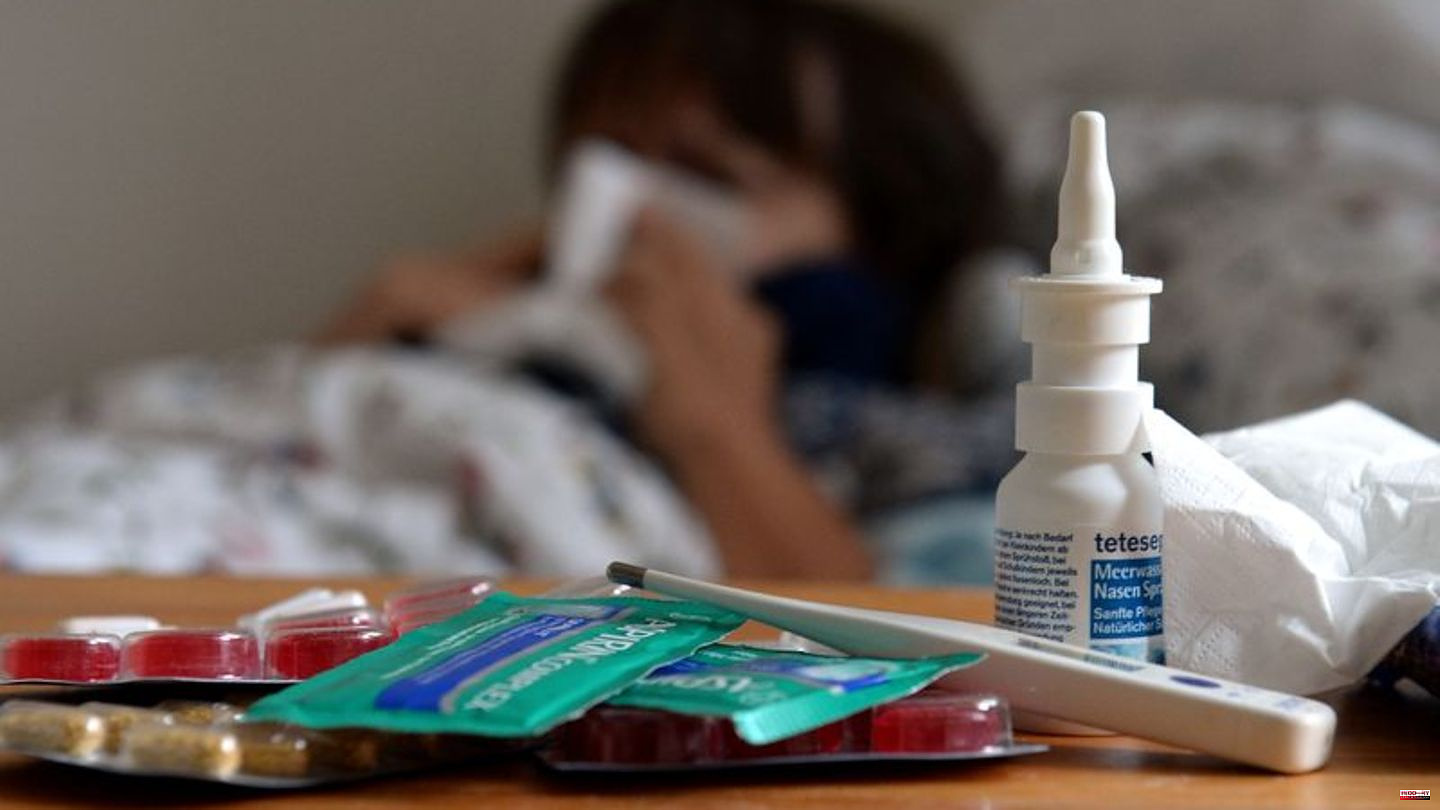 “The infection pressure is now increasing significantly again in all age groups of the general population in autumn,” says the Covid 19 weekly report, which also refers in part to other respiratory diseases. It estimates the number of people infected with corona last week at 500,000 to 1.2 million.

However, this information only provides a very incomplete picture of the number of infections. Experts have been assuming for some time that there will be a large number of cases not recorded by the RKI - mainly because not all infected people have a PCR test done. Only positive PCR tests count in the statistics.

Rhinoviruses on the rise

According to the RKI weekly report, rhinoviruses, along with Sars-CoV-2, are among the predominant viruses that lead to visits to the family doctor, for example. These pathogens trigger colds. In the case of severe respiratory diseases - meaning hospital treatment - there has not yet been a significant increase, the RKI notes with a view to the past week.

Because people are more indoors again in autumn and a further increase in illnesses must be expected, the RKI reminds: “Regular correct ventilation (shock ventilation) with high air exchange and low heat loss” is very important to reduce the risk of infection.

The background is that it is easier to get infected indoors than outdoors through droplets that the sick emit when sneezing or coughing. In general, the RKI warned to continue to comply with the recommendations for avoiding infections in order to protect vulnerable groups.

BA.2.75 probably not a big risk for autumn and winter

As in the weeks before, according to a random sample, almost all corona infections in this country can be traced back to the omicron subline BA.5. According to the RKI, the BA.2.75 subline, which is under observation because of some mutations, only accounts for a very small proportion according to the latest data from the week before last: it is less than one percent.

Several scientists have recently expressed the assessment that this variant is unlikely to pose a major risk for autumn and winter - but new ones could still emerge.

Immunologists are of the opinion that there is now good basic immunity in Germany. This does not necessarily mean permanent protection against corona infection - but in this case the majority of people should have memory cells through vaccination and/or infection that prevent worse from happening.

You could have a fever for two or three days or maybe feel really bad, but in the end you could cope very well with the infection, said Christian Bogdan, a member of the Standing Vaccination Committee (Stiko), recently. "We wouldn't call that a serious infection."

With a virus like Sars-CoV-2, it is not possible to prevent these harmless infections through further vaccinations, emphasized the scientist. Reducing incidences is also not a vaccination goal: "It's not about us somehow continuing to play this number game of incidences," said Bogdan.

So far, Stiko only recommends the second booster from the age of 60

The focus is rather on avoiding serious illness in vulnerable people such as the elderly and those with previous illnesses. Accordingly, Stiko has so far not recommended second booster vaccinations for the entire population, but for those over 60, for example.

The RKI appealed that the upcoming flu vaccinations "absolutely" had to be taken as an opportunity in long-term care facilities in order to complete the Covid 19 vaccination protection. 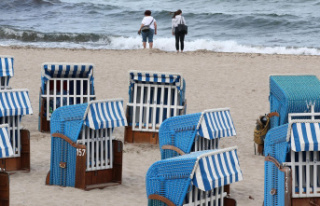 Criticism of Frist: Beach chairs on the Baltic Sea...