Criticism of Frist: Beach chairs on the Baltic Sea are being dismantled – in the middle of the autumn holidays

In Mecklenburg-Western Pomerania, the beach chairs are gradually disappearing from the beaches. 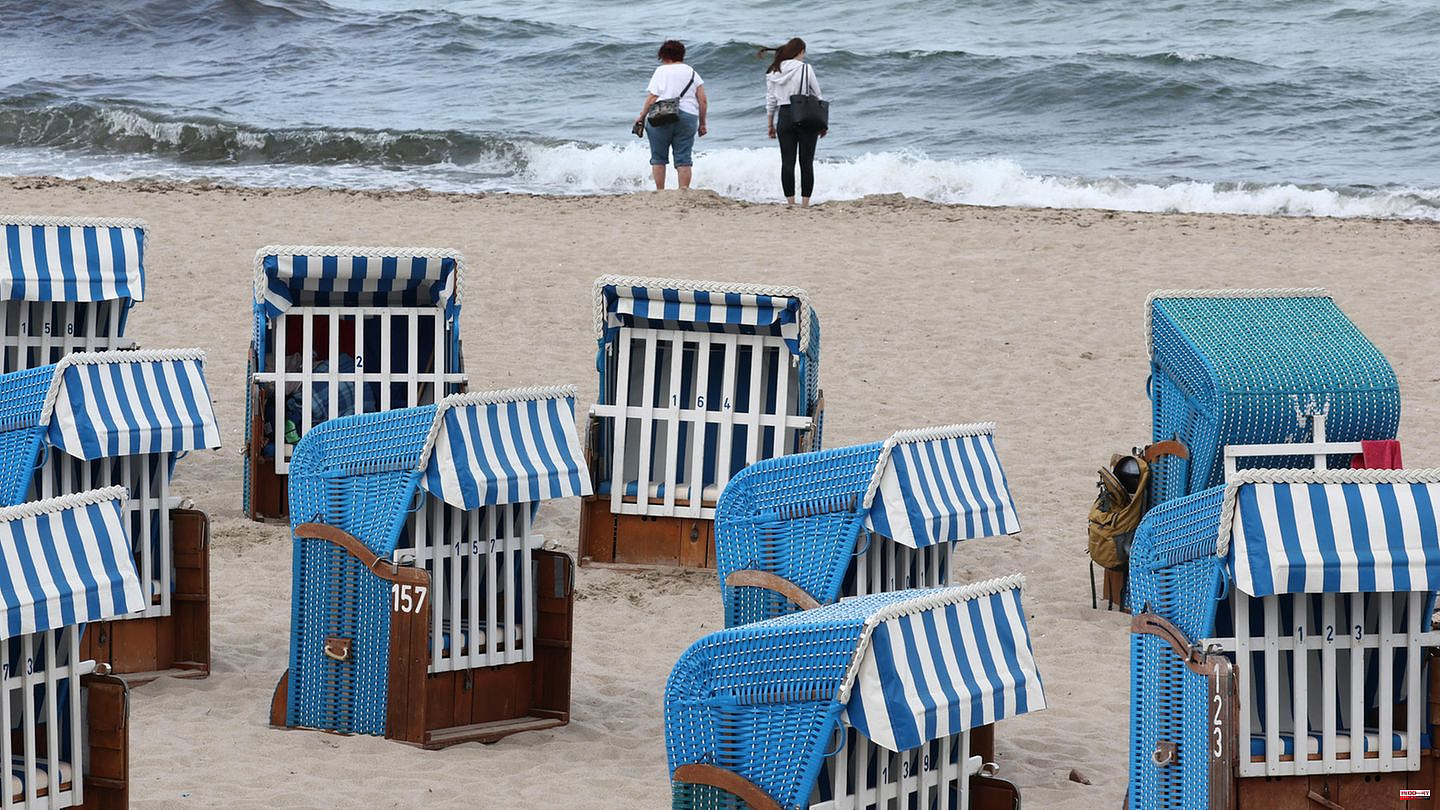 In Mecklenburg-Western Pomerania, the beach chairs are gradually disappearing from the beaches. According to the current legal situation, they would have to be removed by October 15th - i.e. the beginning of the storm surge season - according to the Schwerin Ministry of the Environment.

Matthias Treichel, who runs around 300 baskets in Rostock-Warnemünde, criticized the deadline. You dismantle directly in the autumn holidays, when people come to the beach. In the past, there were still beach chairs on the beach in November. The people and companies in Warnemünde are actually used to that. The responsible State Agency for Agriculture and the Environment in Middle Mecklenburg (Stalu MM) no longer wants that, even if the baskets are raised further and removed from the storm surge area.

The ministry said that a general extension of the installation period was not permitted. Strictly limited exceptions are possible for individual days with precautions in the event of a storm surge. These would have to be requested from Stalu MM and checked individually. The authority is not aware of any demand for a blanket extension. 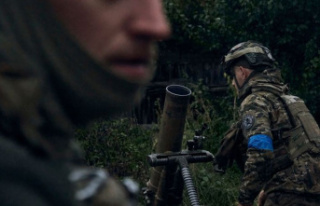