Economy: China's economy is coming under pressure due to corona measures

China's economy is suffering from lockdowns and other restrictions in the fight against the pandemic. 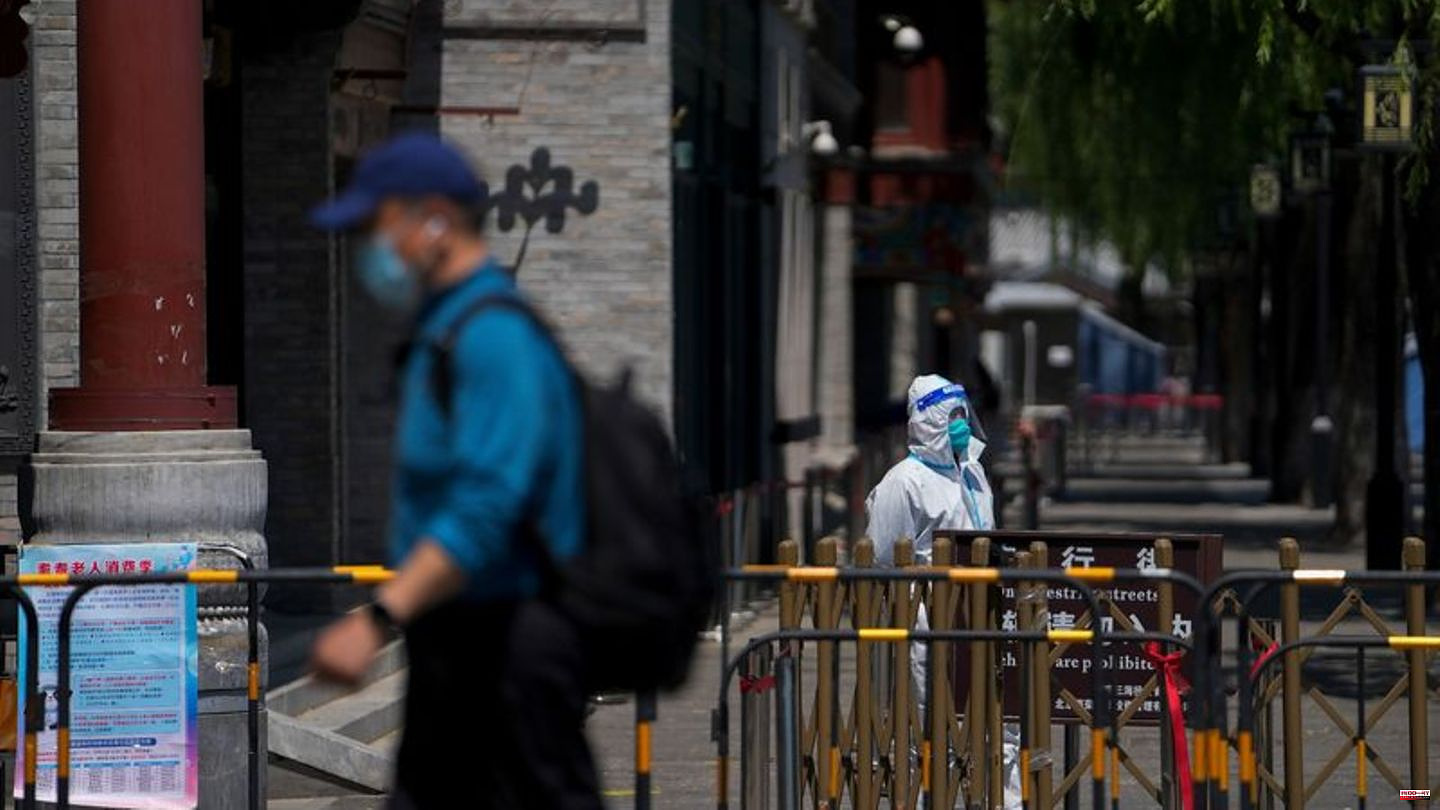 China's economy is suffering from lockdowns and other restrictions in the fight against the pandemic. While an official economic barometer only showed a slight upward trend on Friday, an independent leading indicator in the manufacturing sector fell surprisingly sharply. Sentiment in the service sector also deteriorated more than expected. "The downward pressure has increased," said chief economist Wang Zhe of the business magazine "Caixin".

The weakness of the second-biggest economy is bad news ahead of the five-yearly Communist Party Congress that begins Oct. 16 in Beijing. After ten years, head of state and party leader Xi Jinping wants to be confirmed at the party congress for an unusual third term.

Growth only at 0.4 percent

In the second quarter, growth fell to just 0.4 percent. Experts expect that the government's growth target of 5.5 percent for this year will be missed. The World Bank significantly reduced its forecast for China this week to 2.8 percent.

The statistics office reported that the purchasing managers' index (PMI) for manufacturing rose to 50.1 in September from 49.4 in the previous month. The official index primarily measures the mood in large and state-owned companies, which are benefiting from the strong aid that is intended to boost the economy.

On the other hand, the index of the well-known magazine "Caixin", which includes more private and medium-sized companies, fell surprisingly sharply from 49.5 to 48.1 points. It was the second monthly decline in a row. A reading below the 50-point mark indicates contraction in the industry, while above it is expected to be expanding.

According to the statistics office, the official index in the service sector, which also includes the ailing construction sector, fell to 50.6 points from 52.6 in August - also more than predicted.

"Overall, the pandemic situation remains serious and complicated, and the negative impact of Covid controls on the economy is clear," said Caixin expert Wang Zhe. "Entrepreneurs are much less optimistic." For them, the impact of the pandemic measures is the strongest factor in the downturn.

In the past few weeks, there have been outbreaks of Covid in many regions, which have been responded to with lockdowns, mass tests and other restrictions. As the rest of the world tries to live with the virus, China continues to pursue a zero-Covid strategy to nip any outbreak in the bud and prevent healthcare systems from being overwhelmed.

The labor market is also weakening

China's Prime Minister Li Keqiang is currently holding one crisis meeting after another to initiate a recovery. Most recently, the prime minister admitted that weak demand was an "acute challenge". Efforts are also being made to keep logistics "smooth" and the supply of coal, electricity and other energy "stable," said the prime minister, without going into more specific detail about repeated, nagging bottlenecks. 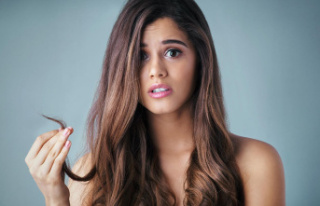 Dry ends: Naturally beautiful hair: This is why you...