The UK Mint minted the effigy of King Charles III on Friday. 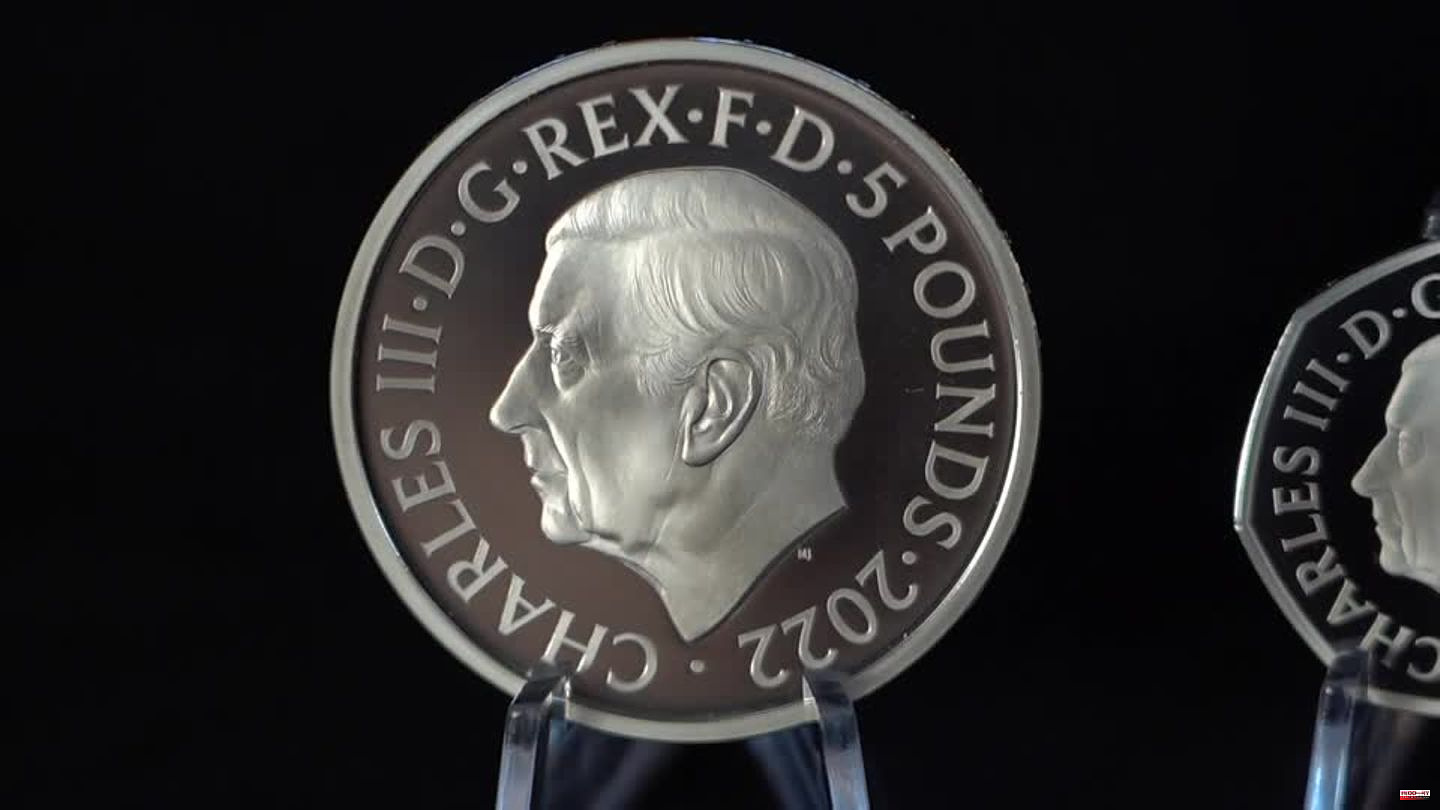 The UK Mint minted the effigy of King Charles III on Friday. revealed, which will appear on British coins in the future. It is the work of British sculptor Martin Jennings and was personally commissioned by Charles.

The first coins to feature the new king's effigy are a 5 pound commemorative coin and a 50 pence coin commemorating the life of his mother, Queen Elizabeth II. They are slated to go into circulation "in the coming months," likely in December, according to the Royal Mint.

Jennings said he designed Charles's portrait from a photo. It is the smallest work he has ever completed. It makes him humble when he imagines that people all over the world will see it and hold it in their hands for centuries to come.

According to tradition, Charles is looking to the left while his mother is looking in the opposite direction on the coins. The new coins bear the Latin inscription: "King Charles III, by the Grace of God, Protector of the Faith".

Two new portraits of the Queen will appear on the reverse of the £5 commemorative coin. Elizabeth II died on September 8 after 70 years on the British throne. According to the Royal Mint Museum, no other British monarch features on as many coins as they do. 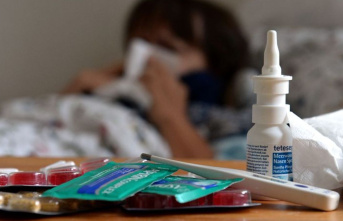