Annexation of Ukrainian territories: 900 rubles for men, 600 for women – how Putin is supposed to get his big show

Great things are expected in Moscow on Friday. 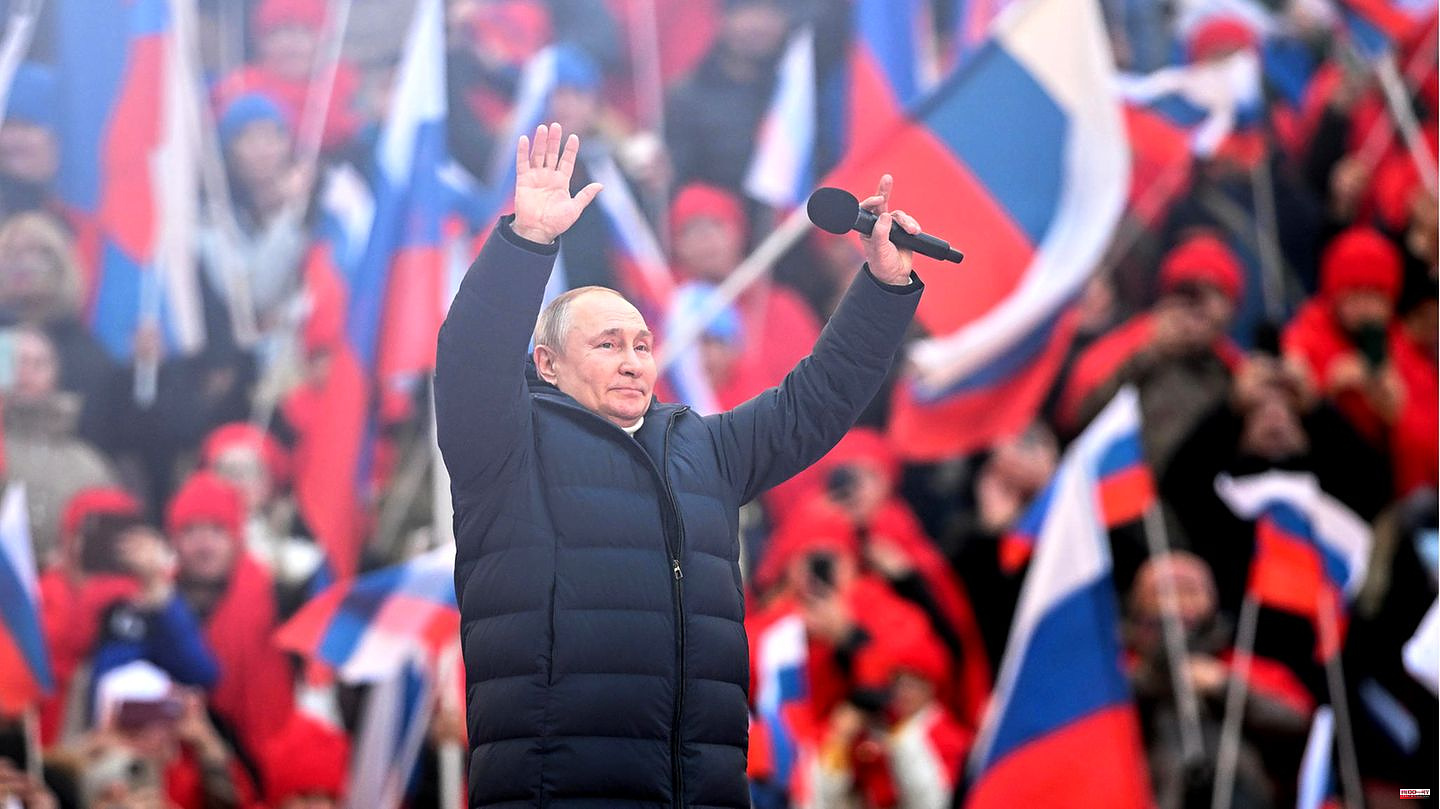 The deputies of the Russian Duma have already received the invitations. At 3 p.m. local time, they are supposed to meet in the Grand Kremlin Palace. Any briefcase or any type of "hand luggage" is expressly prohibited. Only the ladies are allowed to take small bags with them.

Meanwhile, Red Square is being prepared for a "celebratory rally concert." At 1.30 p.m. the masses are to gather in front of the walls of the Kremlin. The celebrations themselves are to begin immediately after Putin's big appearance. A few days ago, ads appeared on social networks and relevant platforms for viewers to look for such events. The organizers are urgently looking for participants. "We are looking for men, employment for five hours, meeting at 1:30 p.m., watching an event. Payment 900 rubles," says one advertisement, for example.

"Women needed for a crowd. Meet tomorrow at 1:30 p.m., employment for five hours, pay 600 rubles," reads the text of another ad.

In another, a "paid group for a flash mob on Friday" is sought. "Time: 4pm to 7.30pm. Metro station Okhotny Ryad. Payment 700 rubles in the evening by card. Requirements: between 18 and 65 years old, active, well-groomed."

The Moscow Ministry of Transport announced on Wednesday that several central streets and promenades in the capital will be temporarily closed on September 30. "Please refrain from driving into the city center in private cars," the statement said. The first streets will be closed at 6 a.m. on Friday morning.

Students are also acquired as participants. "Friends, tomorrow in Moscow on Red Square there will be a concert, in which stars will take part (which ones, it is not said). The topic is political. There are 14 seats. Participation strictly from 18", is written in a Telegram group advertised.

Students at Moscow universities "are being urged to rally in support of the 'annexation' of the occupied territories in Ukraine," reports the student portal Doxa. "In Moscow, participants are promised to be exempted from lectures. Bauman Moscow State Technical University offers additional credits for participation in the campaign, but at the same time asks for confirmation in the form of a 'selfie with Vladimir Putin'".

Events are apparently also to be held in other cities, which are intended to suggest enthusiasm for the incorporation of the Ukrainian territories into the Russian Federation. "Students from the Moscow Institute of Power Engineering, Nizhny Novgorod State University, Saratov State Medical University, Stavropol State Agrarian University and Kosygin Russian State University are gathered for rallies and concerts in support of the 'annexation' of the occupied territories in Ukraine", reported "Doxa" on Thursday evening, citing statements from those affected and screenshots of messages with appropriate appeals.

The students in Saratov will therefore be released from classes. At the State Medical University there, participation in the rally was declared compulsory for all students. In Novgorod, participants were asked not to recruit people outside of the university for the rally in order to avoid "articles by provocateurs in the media". At the university in Ryazan, the students are apparently promised to recognize their participation in the rally as attending compulsory physical education classes. In Kemerovo, students are threatened with comparison with the lecture lists.

In addition to students, employees of state institutions are apparently also supposed to fill the masses. The independent broadcaster Dozhd reports on an employee in Moscow who complains that anyone who does not show up for the rally is threatened with being fired. 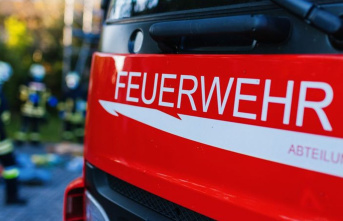