In the battle for the strategically important small town of Lyman in the Donetsk region, Russian troops have taken several locations east of the city, according to Russian sources. 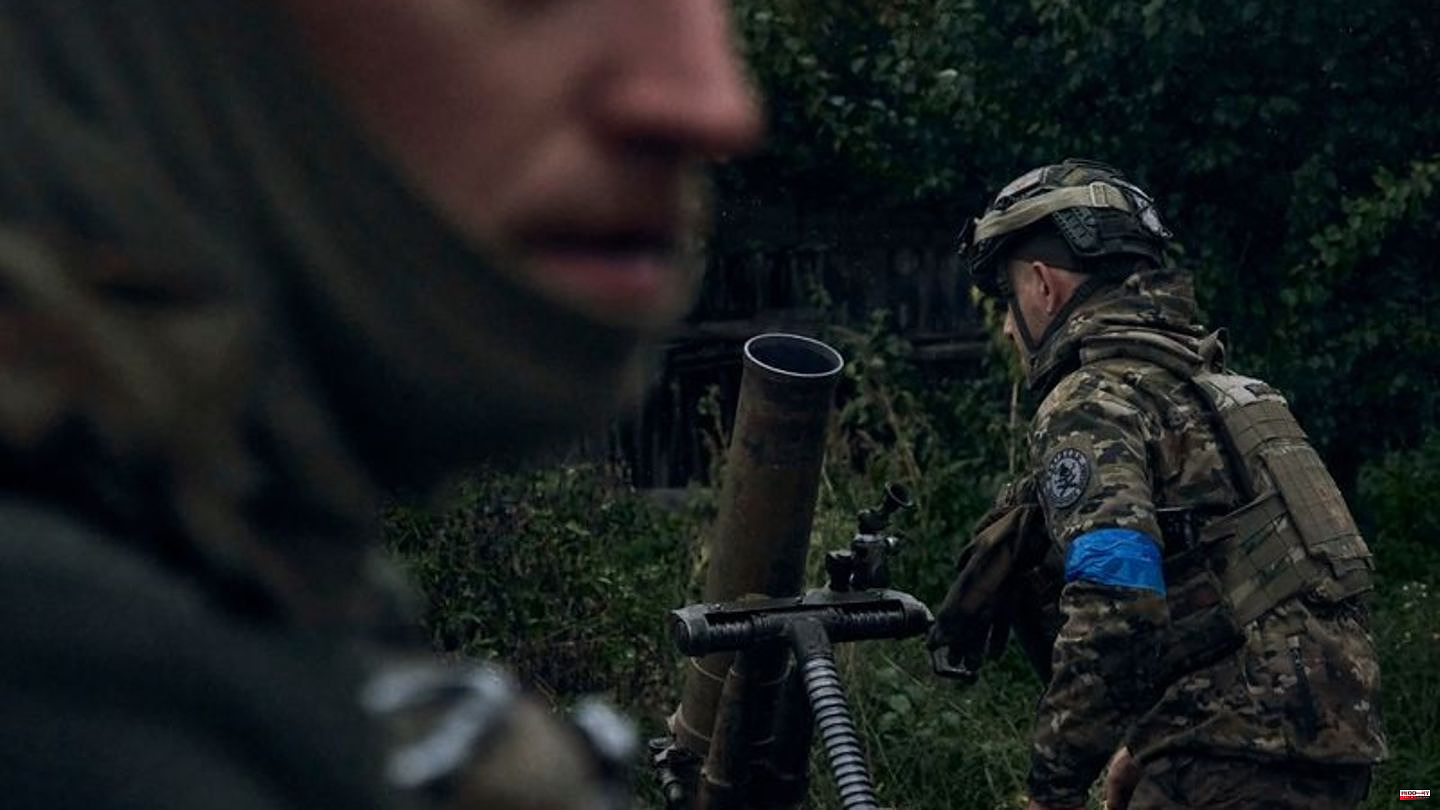 In the battle for the strategically important small town of Lyman in the Donetsk region, Russian troops have taken several locations east of the city, according to Russian sources.

"Around midnight, the Ukrainian troops managed to effectively encircle Lyman," said the nationalist military blog Rybar. The town of Stawky, north of Lyman, has fallen. East of Lyman, in Zarichne, there is street fighting. Russian military blogger Semyon Pegowie also confirmed the Ukrainian capture of Stavky.

"The road between Lyman and Torske is under constant enemy fire," Rybar continued. After the advance of the Ukrainian forces west and north of Lyman, the road to Torske was the only route of supply for the Russian garrison in the city.

Will Ukraine succeed in a second Balaklija?

The blog also reports on a Ukrainian storming of the city of Jampil southeast of Lyman. "If decisive action is not taken by the Russian military leadership within 24 hours, Lyman awaits the fate of Balaklija," Rybar warned.

With the recapture of Balaklija, Ukrainian troops had launched a major offensive in the Kharkiv region, as a result of which Kyiv regained control of almost the entire region. Russian troops were forced into a hasty retreat.

If Ukraine succeeds in capturing Lyman, the Ukrainian military will have access to Svatove and Kreminna, and thus deep into the Luhansk region, which Moscow has largely brought under its own control since the summer.

The Kremlin wants to officially announce the annexation of Luhansk, Donetsk, Cherson and Zaporizhia in a ceremony on Friday. 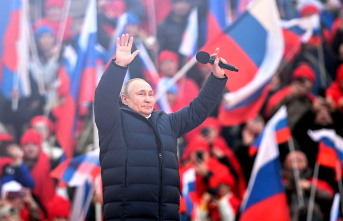 Annexation of Ukrainian territories: 900 rubles for...