Vodafone rises 2.24% on the stock market after the entry of Etisalat in its shareholding

Etisalat has acquired a 9. 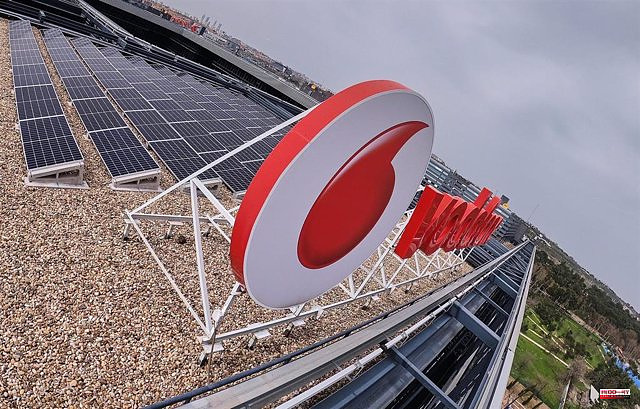 Etisalat has acquired a 9.8% stake in Vodafone worth 4,220 million

Vodafone shares, listed on the London Stock Exchange, recorded a rise of 2.24% around 12 noon after the announcement of the acquisition by Etisalat of 9.8% of the British teleco for a value of 4,400 million dollars (4,220 million euros).

In a document published on the Abu Dhabi Stock Exchange, Etisalat has reported that it has acquired around 2,766 million shares of Vodafone.

The Emirati teleco has valued that this operation offers a "clear" opportunity to obtain value in the future through capital gains and dividends". For its part, Vodafone has indicated that they hope to build a long-term relationship with Etisalat.

In this sense, the CEO of the Asian company, Hatem Dowidar, highlighted that Vodafone is "one of the leading companies" in the heart of digital communications in Europe and Africa with an "attractive" commercial offer and digital services.

In addition, Etisalat has confirmed that it "fully" supports Vodafone's board of directors and its current management team, as well as its current business strategy announced in November 2021.

Likewise, he has clarified that he is not seeking representation on the board and trusts the company's ability to "unlock the value of its organic commercial activity and other possible strategic transactions."

1 Greenhouse gases: the hydrocarbon giants still far... 2 End of the mask in transport, imminent redesign, Vairelles... 3 Montero, on the return of the emeritus: "The... 4 Cospedal asked Villarejo to "stop" the publication... 5 Legislative: “We live in a sickening climate, of... 6 Presidential 2022: on which TV channels to watch the... 7 Los toledanos Ethnos Atramo', from the synthesizer... 8 Independence students are chained before the Government... 9 This is the ATP ranking after Djokovic's triumph... 10 UMA Antequera stars in the greatest feat of Spanish... 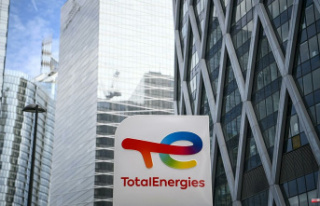