Greenhouse gases: the hydrocarbon giants still far from the mark on emission reductions

The effort is not enough. 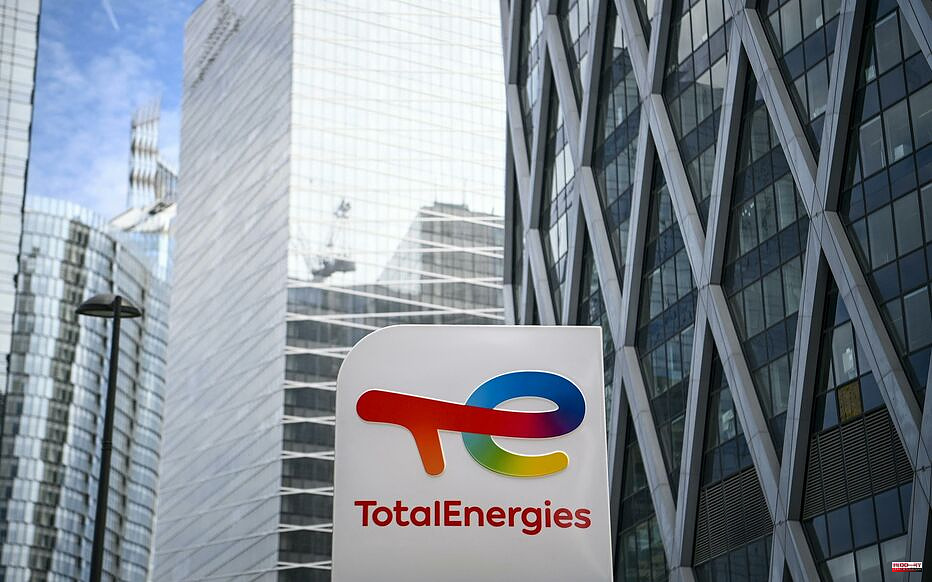 The effort is not enough. According to the latest figures analyzed by AFP, the major oil and gas companies are still far from the mark when it comes to reducing greenhouse gas emissions linked to the use of the products they sell. Nevertheless, European companies seem to have taken a step ahead. Thus, the large private groups have, on the whole, succeeded in recent years in reducing two categories of greenhouse gas emissions: those directly linked to their activity, for example with the machines used for the extraction (scope says "scope 1"); and those related to the energy they consume (“scope 2”).

For its part, the French giant TotalEnergies reduced its emissions from 46 million tonnes of CO2 equivalent in 2015 to 35.7 million last year. At BP, emissions from the group's operations alone fell from 41.7 to 33.2 million tonnes between 2020 and 2021. On the other side of the Atlantic, the American ExxonMobil, although much less advanced than its European competitors, has obtained similar results, in particular by electrifying certain industrial activities, by limiting methane leaks from wells or gas pipelines, or by renouncing gas flaring.

"It's standard practice for companies to focus on Scope 1 emissions: they're direct, under their operational control and it's often cost-effective (for example capturing methane leaks)", emphasizes Rick Heede, co-founder of the Climate Accountability Institute, before adding: “But that only solves a fraction of their total emissions. In the sector, the vast majority of emissions - around 85% - are indeed indirect ("scope 3") because they are linked to the end use of the product by the customer: the gasoline that a motorist will burn in his car, or the gas in our kitchens.

Regarding these indirect emissions, European companies such as the Italian Eni, the British BP or TotalEnergies have committed to an "absolute reduction", while American companies are reluctant for the moment to tackle the reduction of these indirect emissions. Overall, on both sides of the Atlantic, the overall emissions of companies are falling slightly, or even increasing. Thus, at TotalEnergies, they barely declined from 410 to 400 million tonnes of CO2-e (excluding the Covid effect) between 2015 and last year.

See also 5°C in the Baltic Sea, the hottest summer 2021 ever recorded in Europe... Did you say climatosceptic?

At Chevron, overall emissions have increased, according to most methods of calculation: from 608 million tons in 2017 to 621 million last year, according to one method. According to several experts, these indirect emissions are the major challenge for the coming years, with companies having to carry out an in-depth transformation of the sector towards renewable energies or biofuels. Even favoring the production of gas - less emitting than oil - has its limits, judge Gregory Trencher, of Kyoto University, who adds that "the majors understand that the only way to reduce scope 3 emissions is to their transition to the detriment of fossil fuels”.

1 End of the mask in transport, imminent redesign, Vairelles... 2 Montero, on the return of the emeritus: "The... 3 Cospedal asked Villarejo to "stop" the publication... 4 Legislative: “We live in a sickening climate, of... 5 Presidential 2022: on which TV channels to watch the... 6 Los toledanos Ethnos Atramo', from the synthesizer... 7 Independence students are chained before the Government... 8 This is the ATP ranking after Djokovic's triumph... 9 UMA Antequera stars in the greatest feat of Spanish... 10 The war leads Europe to the largest trade deficit... 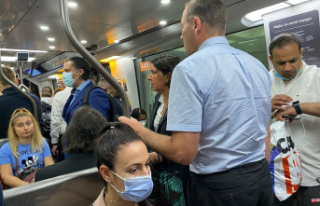 End of the mask in transport, imminent redesign, Vairelles...