Pets can pose a heavy psychological burden during a pandemic, a study has found. 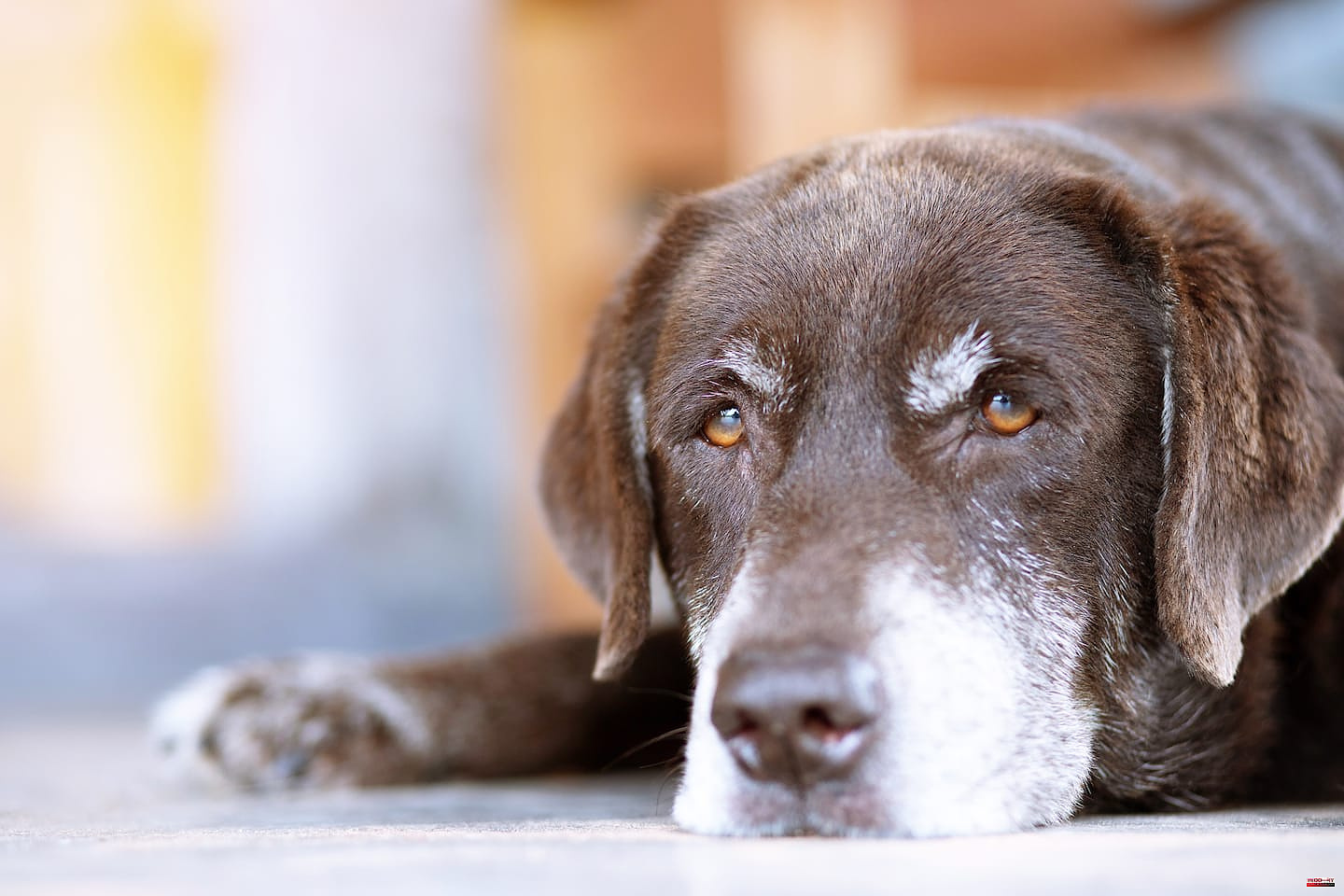 Pets can pose a heavy psychological burden during a pandemic, a study has found.

According to popular belief, owning a pet improves psychological well-being. It is for this reason that many people suffering from depression or anxiety are "prescribed" to have a pet. However, a new study conducted by Catherine Amiot, professor of psychology at UQAM, seems to prove the opposite. Of the 2,500 Canadians surveyed, the majority viewed their pets as a “burden” during the pandemic.

“Pet owners reported lower psychological well-being compared to non-owners on a majority of indicators, such as vitality, loneliness and life satisfaction,” said explained the researcher in a study published by the journal Scientifics Reports.

According to this same study, the dog would be the only animal to be an exception to the rule. Owning a dog, considered man's "best friend", does have mental health benefits. "This result could be explained by the ability of dogs to encourage physical exercise and outdoor activities and socialization among their owners, within the limits allowed during the pandemic," said the professor of psychology.

For her, it is important to demystify this popular belief that adopting a pet can solve all ills.

“[Boosting morale] shouldn't be the primary motivating factor in the decision to take an animal into your home. It is a commitment that goes beyond what the animal can bring us. We must also think about the well-being of the animal”, underlined Catherine Amiot.

"Owning a pet is a unique experience for each individual, influenced by a host of factors," she recalled.

1 Liverpool gives more emotion to the Premier 2 CF Montreal's new logo soon to be unveiled 3 Ligue 2 play-offs: cruel disappointment for Paris... 4 One million more soldiers for the Alliance 5 The latest creation of a wizard of unique wines: Atalaque... 6 13-year-old missing in Gatineau 7 Betclic Elite: Paris dominates Boulogne-Levallois... 8 Maxime eliminated from Koh Lanta: "Giving up... 9 Louana eliminated from Koh Lanta: "Some did not... 10 Koh Lanta: who are the two eliminated? Episode 12... 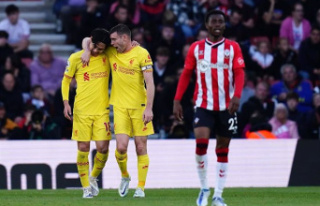