CF Montreal will unveil its new logo in about ten days, on May 27. 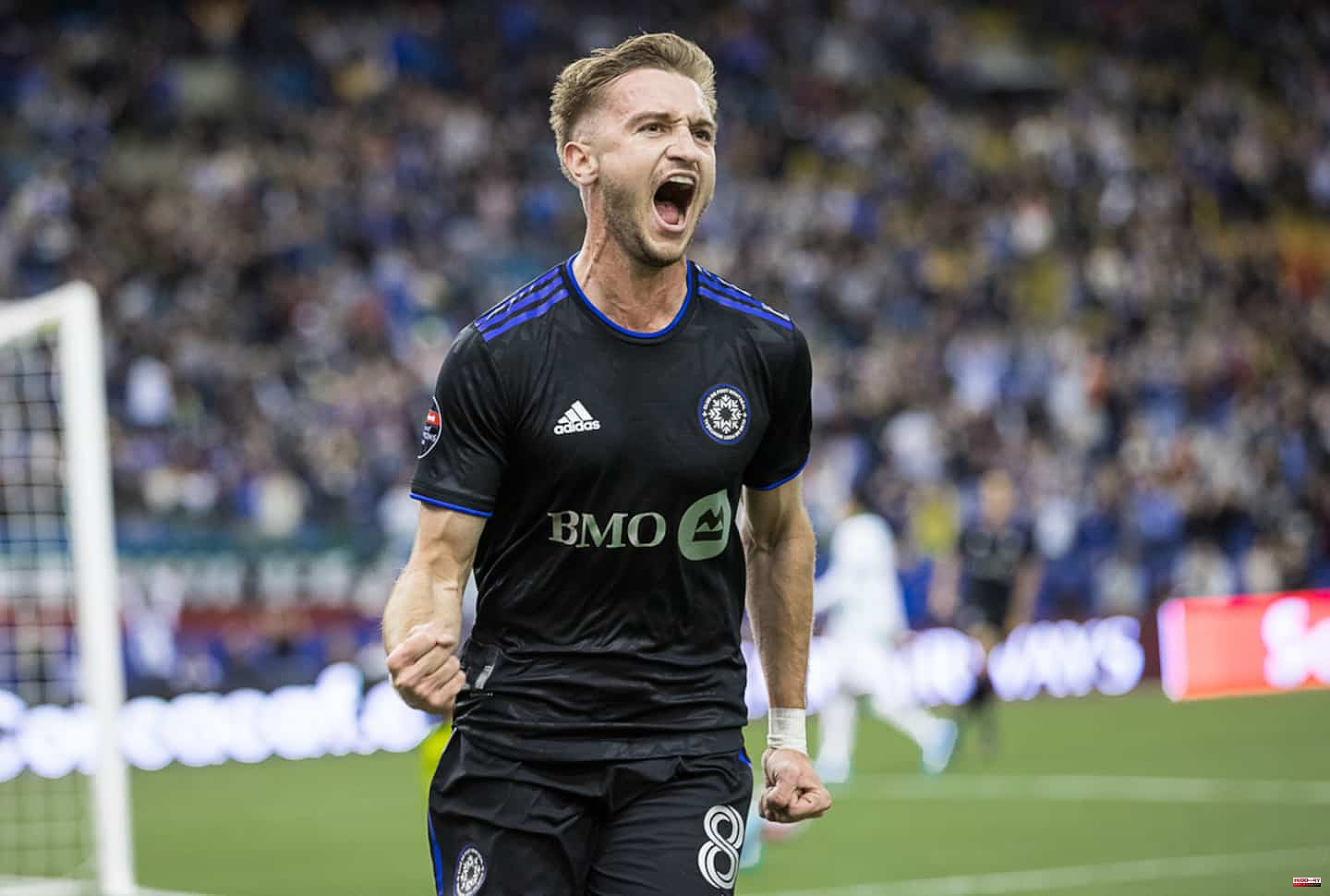 CF Montreal will unveil its new logo in about ten days, on May 27.

The Belle Province organization will proceed at 10:30 a.m., she announced on her Twitter account on Tuesday. The new image will be officially used at the start of the 2023 season, while the CF Montreal name is here to stay.

This second change of identity in as many years comes in response to the discontent of fans, who have expressed their dissatisfaction on more than one occasion, those who would like to bring back the name "Montreal Impact" and the logo that accompanied the team's old identity.

The many disputes between the management and its fans even cost the post to the former president, Kevin Gilmore, who preferred to leave his post. He was eventually replaced by Gabriel Gervais.

1 Ligue 2 play-offs: cruel disappointment for Paris... 2 One million more soldiers for the Alliance 3 The latest creation of a wizard of unique wines: Atalaque... 4 13-year-old missing in Gatineau 5 Betclic Elite: Paris dominates Boulogne-Levallois... 6 Maxime eliminated from Koh Lanta: "Giving up... 7 Louana eliminated from Koh Lanta: "Some did not... 8 Koh Lanta: who are the two eliminated? Episode 12... 9 Ceferin: "Real Madrid's presence in the... 10 Washington launches 'observatory' to document... 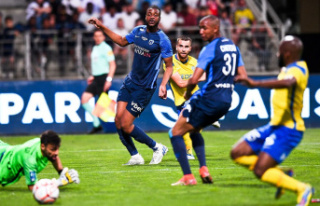