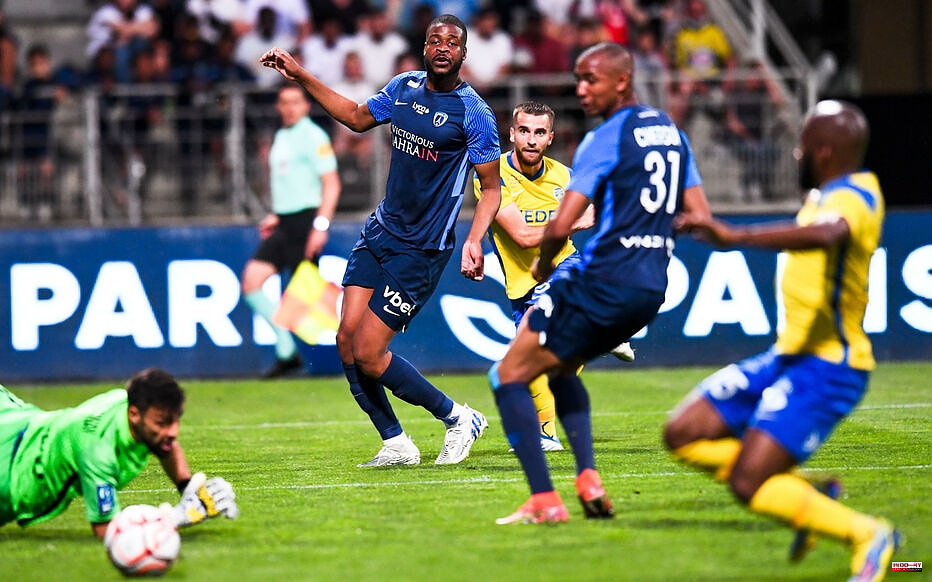 The Paris FC players remain on the ground, groggy, completely stunned. Some are almost in tears. President Pierre Ferracci comes to comfort his trainer Thierry Laurey, totally dejected. The Charléty stadium, which was on fire, suddenly went out after Do Couto's exceptional shot in the skylight which crucified Paris FC during additional time (1-2, 90th 2). The Parisians really did not deserve this.

After Orléans (2017), Lens (2019) and Grenoble (2021), the curse of the play-offs continues for Paris FC. French professional club to have played the most in recent seasons (it was the 4th time in 6 years), the Parisian club had never won a match in this very special series. The adventure stopped again with the first of this four-game marathon against Sochaux. A huge disappointment for Paris FC which had, unlike other years, really dreamed of direct accession after being 2nd for a long time (in February and March). But the slaughter of injured and April in March weighed on this team. This match against Sochaux will also leave a lot of regrets.

The first quarter of an hour had been crazy and improbable. Paris FC has indeed walked on Sochaux and opened the scoring on a good action by Alamami Gory concluded by Mahamé Siby (1-0, 7th). But he missed… two penalties by Moustapha Name (4th) and Migouel Alfarela (13th) who both hit wide. After this thundering start, the rhythm calmed down a bit. But the rest of the first period turned into a real disaster scenario for Paris FC which lost Gory to injury (18th) then Name, sent off after two yellow cards (42nd). Very unfortunate, the African champion with Senegal in February, voted best player of the season by PFC supporters, first slipped on his second fault. At ten, the Parisians who had not been worried until then conceded the equalizer on a strike from Ambri just before half-time (1-1, 45th). Two missed penalties, an avoidable red card… How to scuttle and weaken when the match should have been folded.

But pushed by a well-filled Charléty stadium (12,500 spectators), the Paris FC players held up well despite their numerical inferiority, fighting like lions on each ball. The defense is vigilant. In midfield, Siby is huge. The Sochaliens are not worrying for Demarconnay. But as they go on the attack in added time to try to snatch victory, they lose a ball in midfield. Do Couto dons the Sochaux hero costume. Omar Daf's team will go to Auxerre on Friday to try to continue the adventure. The Paris FC players are on vacation. This match is likely to haunt them for a long time. But we will have to leave for a new season in L2 next July with once again the objective of going up to L1. But there will only be two places and no more play-offs. At the microphone of the announcer, the players of Paris FC come to speak to the supporters. There is disappointment and emotion.

1 One million more soldiers for the Alliance 2 The latest creation of a wizard of unique wines: Atalaque... 3 13-year-old missing in Gatineau 4 Betclic Elite: Paris dominates Boulogne-Levallois... 5 Maxime eliminated from Koh Lanta: "Giving up... 6 Louana eliminated from Koh Lanta: "Some did not... 7 Koh Lanta: who are the two eliminated? Episode 12... 8 Ceferin: "Real Madrid's presence in the... 9 Washington launches 'observatory' to document... 10 Sherbrooke: the land of the former Hells Angels bunker... 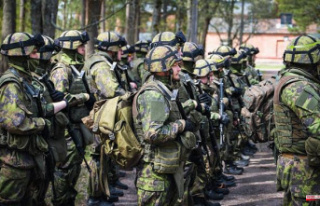