Ukrainian forces advance to the Russian border in the Kharkov region 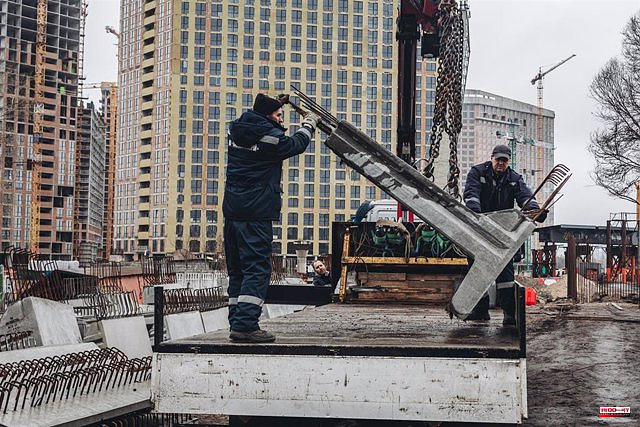 The governor of the Ukrainian region of Kharkov, Oleh Sinegubov, reported on Monday that the Ukrainian Army has advanced to the Russian border as part of counter-attack operations carried out against Russian forces in the area.

His comments come after the Defense Ministry released a video showing Ukrainian troops near the border. "We have arrived, we are here," a soldier is heard saying.

Sinegubov has thus indicated that the Ukrainians "are proud of their troops" and explained in a message broadcast through Telegram that they have once again placed "a traffic sign indicating where the Russian border begins."

"We thank all those who have risked their lives to liberate Ukraine from the Russian invaders," he said before clarifying that this shows the "inadequacy of the reserves that Russia still has at its disposal."

Last week, the mayor of Kharkov, Igor Terejov, assured that the Russian troops were withdrawing from the vicinity of the area, a strategic stage in the war due to its proximity to the eastern front, and were already retreating towards the border with Russia. .

This same Monday, General Richard Barrons, former commander of the United Kingdom Joint Forces Command, has described the advance of the Ukrainian troops as "a defeat" for Russia in Kharkov, the second largest city in the country.

"It was simply too big a military objective for the Russian Army," Barrons said in statements to Radio 4. Thus, he stressed that Russia "does not have the numbers, the will or the ability to take over large cities" .

1 They find the leader of the Castellón sect dead in... 2 EU opens helpline for Ukrainians and Russians fleeing... 3 Deaths from covid rebound in the Basque Country with... 4 Maroto advances that 400 million from the agri-food... 5 Madrid has solvent tenants who cannot find housing,... 6 The Copa del Rey 2023 basketball will be played in... 7 Sestao River-Lleida and Espanyol B-Arenas in the semifinals... 8 Granados (PSOE) asks Feijóo to act to "clean"... 9 Valladolid, capital of biomass 10 11,500 applicants for 1,035 places in the oppositions... 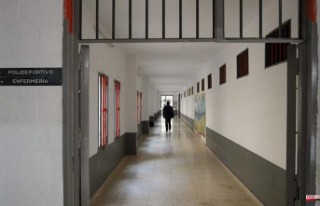 They find the leader of the Castellón sect dead in...