The leader of the destructive sect based in a farmhouse in Vistabella del Maestrazgo, Antonio G. 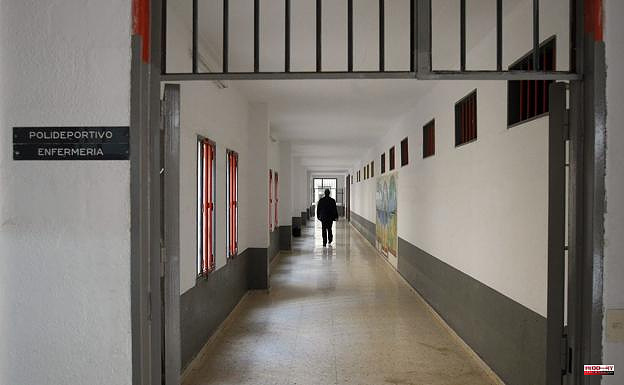 The leader of the destructive sect based in a farmhouse in Vistabella del Maestrazgo, Antonio G. L., 64 years old, died at dawn from Saturday to Sunday in the Castellón prison. The inmate was found dead in his cell on the first morning count in the nursing module, where he had been admitted since March 17.

According to the first investigations, Antonio G. died of natural causes. Officials found no criminal evidence in the cell or external signs of violence or compatible with suicide, so the cause of death is related to the serious health problems suffered by the prisoner.

After entering prison, Antonio G. was included for several weeks in the suicide prevention program (PPS), although he no longer had special surveillance. The man needed a walker to get around due to his mobility problems, took daily medication and slept with a mask connected to an oxygen machine.

The leader of the sect was admitted to a hospital in Castellón for 15 days, but his health condition improved and he was transferred again to the nursing module of the Castellón prison.

His arrogant behavior and other behaviors of the inmate changed the assessment of risk of suicide, so the prison management decided to exclude him from the program. The duty judge went to the Castellón prison on Sunday, inspected the cell where the inmate was found dead and ordered the transfer of the body to the Castellón Institute of Legal Medicine to perform the corresponding autopsy, according to police sources.

The head of the Court of Instruction number 6 of Castellón imprisoned three of the nine alleged members of the sect detained by the National Police. The case is open for the crimes of assault and sexual abuse, both against adults and against minors, trafficking in human beings for the purpose of domestic and sexual domination and display of pornography to minors. Antonio G. took advantage of his right not to testify when he went to court.

The investigation began last year in the midst of a pandemic, when the National Police learned of the existence of an “isolated and hermetic” community in a farmhouse in Vistabella del Maestrazgo. Under esoteric and sanatorium pretexts, the leader of the sesta was allegedly committing various crimes and the victims "had limited or annulled critical capacity and will."

The investigators attributed to the deceased prisoner an "authoritarian and charismatic" character, habitual behaviors of the leaders of the sects. He exerted coercive persuasion techniques on his followers from a position of superiority and used deception, overriding the will of his followers.

According to the National Police, Antonio "managed to maintain some privileges for himself and his family, both economic and social." Despite his failing health, the leader continued to play his role in the sect. During the search of the farmhouse, the agents intervened 103 high-end watches, 15,000 euros in cash, most in 50 bills, and abundant pseudo-religious and esoteric material

1 EU opens helpline for Ukrainians and Russians fleeing... 2 Deaths from covid rebound in the Basque Country with... 3 Maroto advances that 400 million from the agri-food... 4 Madrid has solvent tenants who cannot find housing,... 5 The Copa del Rey 2023 basketball will be played in... 6 Sestao River-Lleida and Espanyol B-Arenas in the semifinals... 7 Granados (PSOE) asks Feijóo to act to "clean"... 8 Valladolid, capital of biomass 9 11,500 applicants for 1,035 places in the oppositions... 10 Núñez Feijóo visits Ceuta this Tuesday to demand... 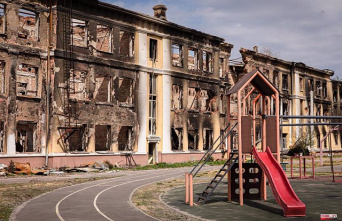