The Olímpic will host, between February 16 and 19, the Cup 38 years later. 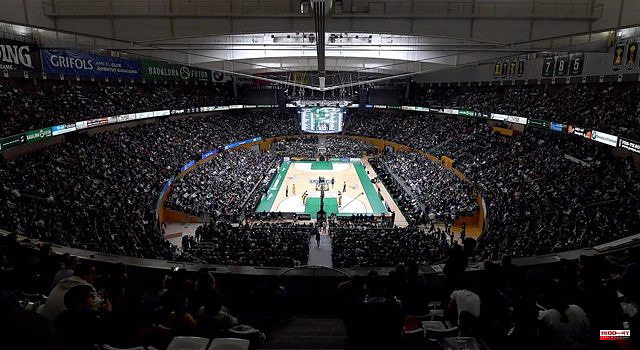 The Olímpic will host, between February 16 and 19, the Cup 38 years later

The Copa del Rey 2023 basketball game will be played at the Palau Municipal d'Esports de Badalona (Barcelona) between February 16 and 19 after the agreement reached between the ACB and the local council, which will once again host the Cup after nearly four decades of waiting.

"The Copa del Rey 2023 will be held in Badalona! The event will be held at the Palau Municipal d'Esports between February 16 and 19, 2023 after the agreement between the acb and the Badalona City Council and will return like this 38 years later to a city that breathes basketball," the ACB announced in a statement.

The agreement between ACB and Badalona City Council will take the Copa del Rey to one of the "cradles" of Spanish basketball, a city that "breathes basketball", and will take place in a historic pavilion that is the home of Club Joventut Badalona.

The Palau Municipal d'Esports de Badalona, ​​known as the Olímpic for being one of the basketball venues for the Barcelona '92 Olympic Games, has capacity for more than 12,000 spectators and will open its doors as a cup venue.

And it is that the Copa del Rey will return to Badalona 38 years later, after hosting it for the first and until now only time in the 1984-85 season, then in the Ausiàs March pavilion.

Joventut Badalona, ​​the 'Penya', will serve as the host club in the 2023 Copa del Rey and will be accompanied by the seven best classified at the end of the first round of the 2022-23 Endesa League.

1 Sestao River-Lleida and Espanyol B-Arenas in the semifinals... 2 Granados (PSOE) asks Feijóo to act to "clean"... 3 Valladolid, capital of biomass 4 11,500 applicants for 1,035 places in the oppositions... 5 Núñez Feijóo visits Ceuta this Tuesday to demand... 6 IN PICTURES | Queen Elizabeth II cheered at the first... 7 The advance of the Toledo POM will be presented, finally,... 8 Masterchef 10 burns its own failure: La 1 broadcasts... 9 Five young people injured, four of them minors, when... 10 The Ceuta border is spruced up for opening a year... 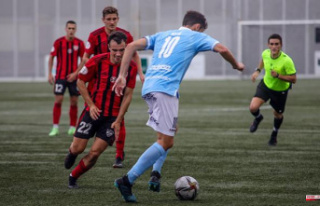