11,500 applicants for 1,035 places in the oppositions of teachers in Castilla-La Mancha

Some 11,500 people have applied to participate in the opposition contest in Castilla-La Mancha for admission to the Corps of Teachers for the free shift and for people with disabilities, in which 1,035 places are offered. 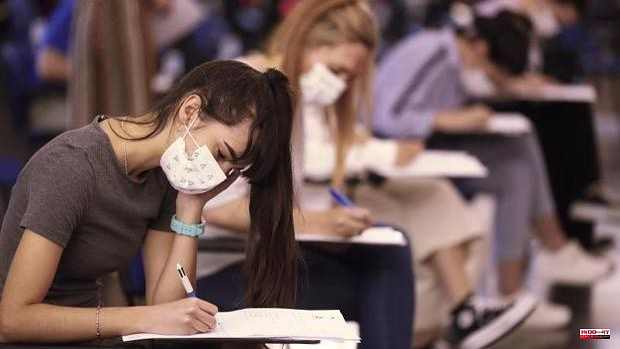 Some 11,500 people have applied to participate in the opposition contest in Castilla-La Mancha for admission to the Corps of Teachers for the free shift and for people with disabilities, in which 1,035 places are offered.

This was specified by the Minister of Education, Culture and Sports, Rosa Ana Rodríguez, to questions from the media at a press conference this Monday, precisely on the day that the composition of the courts for these tests that will begin on June 18 have been published. .

In total, 1,035 places in eight specialties will be convened, of which 962 places are open shifts and 73 for people with disabilities.

The distribution of the specialties by venues will be as follows: English and Music in the city of Albacete; Physical Education in Ciudad Real; Hearing and Language in Puertollano; Primary in Cuenca; Therapeutic Pedagogy in Guadalajara; Early Childhood Education in Toledo; and French in Talavera de la Reina.

1 Núñez Feijóo visits Ceuta this Tuesday to demand... 2 IN PICTURES | Queen Elizabeth II cheered at the first... 3 The advance of the Toledo POM will be presented, finally,... 4 Masterchef 10 burns its own failure: La 1 broadcasts... 5 Five young people injured, four of them minors, when... 6 The Ceuta border is spruced up for opening a year... 7 Fourteen Spaniards in the iQFoil European Championship 8 Price of electricity, tomorrow May 17: the cheapest... 9 COVID-19 in North Korea: Kim castigates health authorities... 10 Zelensky dismisses the head of the Territorial Defense... 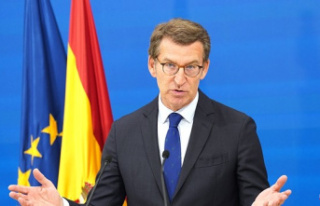