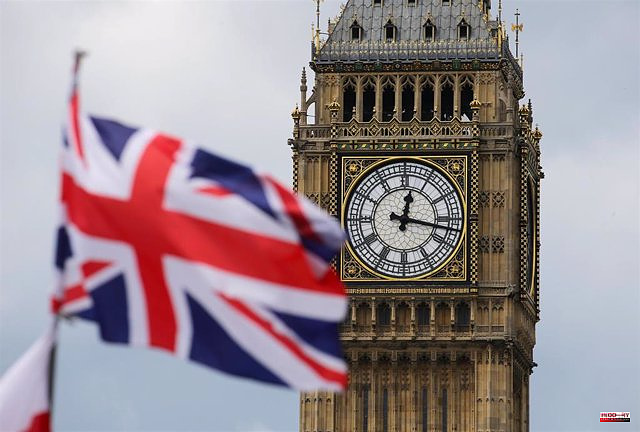 The inflation rate in the United Kingdom stood at 9% last April, compared to 7% registered in March, which represents the largest increase in prices since records exist, as reported on Wednesday by the British Office for National Statistics (ONS).

The estimation models prior to that date managed by the ONS (which do not record) suggest that inflation would only have registered a higher level around 1982. The ONS estimates indicate that the range for that year is 6.5% estimated for December of that year, up to 11% in January of that date.

In monthly terms, prices registered an increase of 2.5% in the fourth month of the year, while in the previous month the increase had been 1.1%.

The increase comes after the British energy market regulator raised the cap on electricity prices by 54% on April 1 in response to higher gas prices.

1 Shelters, sterilizations, foster families... Strasbourg... 2 Díaz announces an Inspection campaign to investigate... 3 Grupo Prim increases its sales by 27% and its Ebitda... 4 Three arrested after a violent persecution for robbing... 5 All the programming to enjoy Museum Day in Castilla-La... 6 Legislative: Marion Maréchal finally candidate as... 7 Oramas (CC) reproaches the Government for not having... 8 959 Ukrainian servicemen from Azovstal have surrendered... 9 Russia numbers almost a thousand Ukrainian soldiers... 10 Sánchez anticipates that the Government will approve... 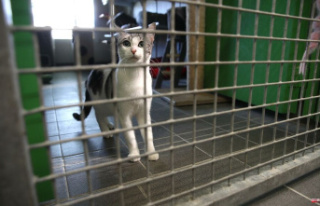