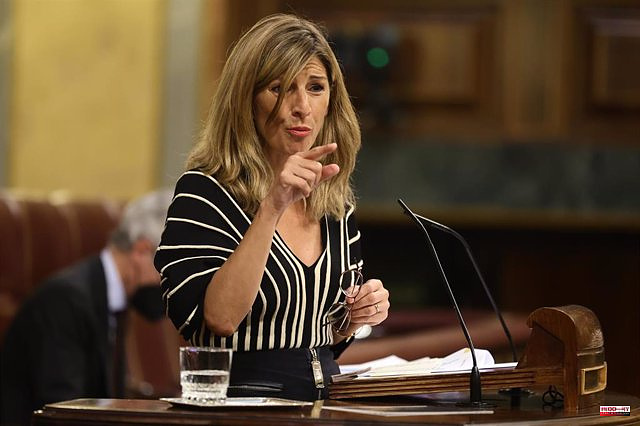 The Second Vice President and Minister of Labor and Social Economy, Yolanda Díaz, announced this Wednesday the launch next week of a campaign by the Labor Inspectorate to investigate possible fraud in fixed-discontinuous contracts.

Díaz recalled that the labor reform has raised the penalties to 10,000 euros for those companies that fail to comply with the rule and has "individualized" them, so that the company is fined for each worker in fraud of law.

The vice-president announced this inspection campaign during the Government control session in the plenary session of Congress and in response to a question from the PP deputy Carmen Navarro, who has accused the minister of making fixed-discontinuous contracts the new temporary contracts.

"Neither has it ended temporality nor precariousness, it has aggravated them. The formula of your labor counter-reform consists of a name change. If we changed your name, would you be a better minister? No, it would be the same minister, a conjurer of employment data, because in September or at the latest in October, when the fixed-discontinuous go home, they will be unemployed and you will not be counted in the statistics. Is this magic or a scam? Navarro asked Diaz.

The vice president has reproached the PP deputy for her ignorance regarding the fixed-discontinuous contract, since, as she has defended, it is an indefinite contract, with full rights, with all the protections of the ordinary contract, identical protection against dismissal and accrual of seniority.

"You can review each and every one of the manuals of Labor Law in Spain as well as the 2,796 resolutions that the Supreme Court has issued on this matter and I challenge you to find a sentence that says that this contract is of a temporary nature", has Diaz expected.

The minister has stressed that the fixed-discontinuous contract is designed to address seasonality and has pointed out that what the Government is doing with the labor reform is to show that seasonal activities can have stable contracts, unlike, Díaz has remarked, " of disposable workers" promoted by the PP Executive in agricultural and tourist campaigns, where "work contracts or at most, for days" were made.

"This is what the labor reform ends with," said the vice president, who has emphasized that one of every two contracts signed in the first four months of the year have been indefinite.

The PP deputy, for her part, has asked the minister for "less triumphalism for so much makeup" in the employment data, and has summoned Díaz to take note of what the communities of Madrid and Andalusia do, since between the two they generate almost half of the employment created in Spain.

1 Grupo Prim increases its sales by 27% and its Ebitda... 2 Three arrested after a violent persecution for robbing... 3 All the programming to enjoy Museum Day in Castilla-La... 4 Legislative: Marion Maréchal finally candidate as... 5 Oramas (CC) reproaches the Government for not having... 6 959 Ukrainian servicemen from Azovstal have surrendered... 7 Russia numbers almost a thousand Ukrainian soldiers... 8 Sánchez anticipates that the Government will approve... 9 British Conservative MP arrested for alleged rape... 10 United Kingdom: the inflation rate jumps to 9%, a... 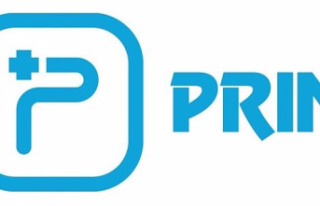 Grupo Prim increases its sales by 27% and its Ebitda...