Shelters, sterilizations, foster families... Strasbourg is giving itself the means to regulate its population of stray cats

"When we know that a couple of cats can potentially have 20,000 descendants in 6 years, we understand that the problem is dizzying," says Marie-Françoise Hamard, municipal councilor in charge of animals at the City of Strasbourg. 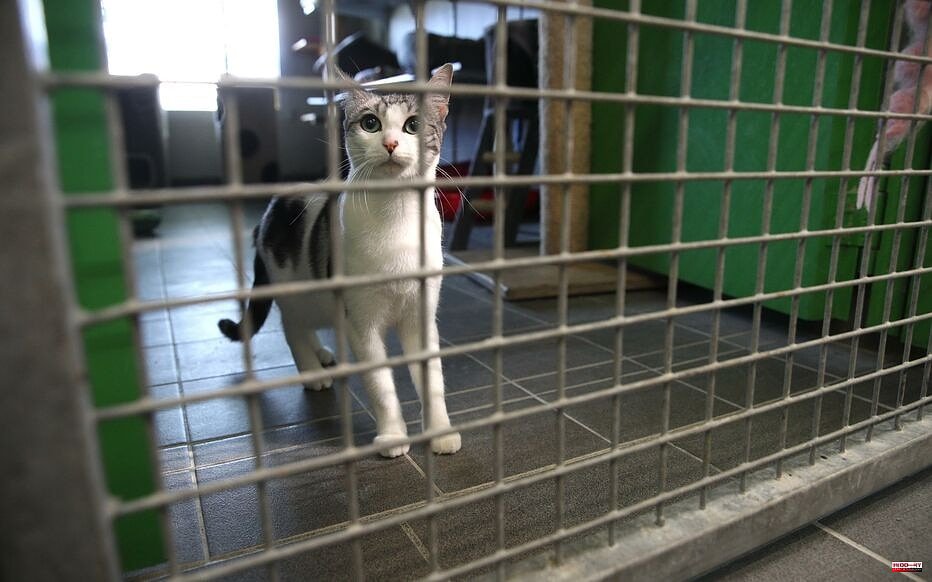 "When we know that a couple of cats can potentially have 20,000 descendants in 6 years, we understand that the problem is dizzying," says Marie-Françoise Hamard, municipal councilor in charge of animals at the City of Strasbourg.

The municipality has decided to tackle the issue of stray cats head-on by betting on a new device. “It is impossible to identify them but Strasbourg probably has several thousand felines left to their own devices. The nuisances are numerous for the residents of the places where they have settled”, continues Marie-Françoise Hamard.

Cats are not necessarily returned to the wild

To regulate the population of these stray cats, the City has signed a three-party agreement with the pound of the Eurometropolis of Strasbourg and the Cat'MonDoux association. “Pound officers are responsible for catching stray cats. Then they are taken to the veterinarian where they are sterilized. Afterwards, the Rural Code allows us to put them back in the wild, but that's where things will change, ”assures the municipal councilor.

Read alsoIle-de-France: against the proliferation of stray cats, the remedy of sterilization

From now on, sterilized stray cats will rest for a few days with host families identified by the Cat'MonDoux association. “If the animals are socializable, the association will try to find them an adoptive family. The others, on the other hand, will be returned to the street, ”explains the elected official. Felines released into the wild who can, on the other hand, take advantage of the “Chat’bris”, small houses built by the municipal services. Inside these mini-houses, 4 to 5 cats can live together and benefit from the feeding provided by volunteers.

1 Díaz announces an Inspection campaign to investigate... 2 Grupo Prim increases its sales by 27% and its Ebitda... 3 Three arrested after a violent persecution for robbing... 4 All the programming to enjoy Museum Day in Castilla-La... 5 Legislative: Marion Maréchal finally candidate as... 6 Oramas (CC) reproaches the Government for not having... 7 959 Ukrainian servicemen from Azovstal have surrendered... 8 Russia numbers almost a thousand Ukrainian soldiers... 9 Sánchez anticipates that the Government will approve... 10 British Conservative MP arrested for alleged rape... 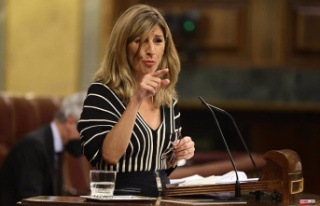