959 Ukrainian servicemen from Azovstal have surrendered since Monday: Russian Ministry 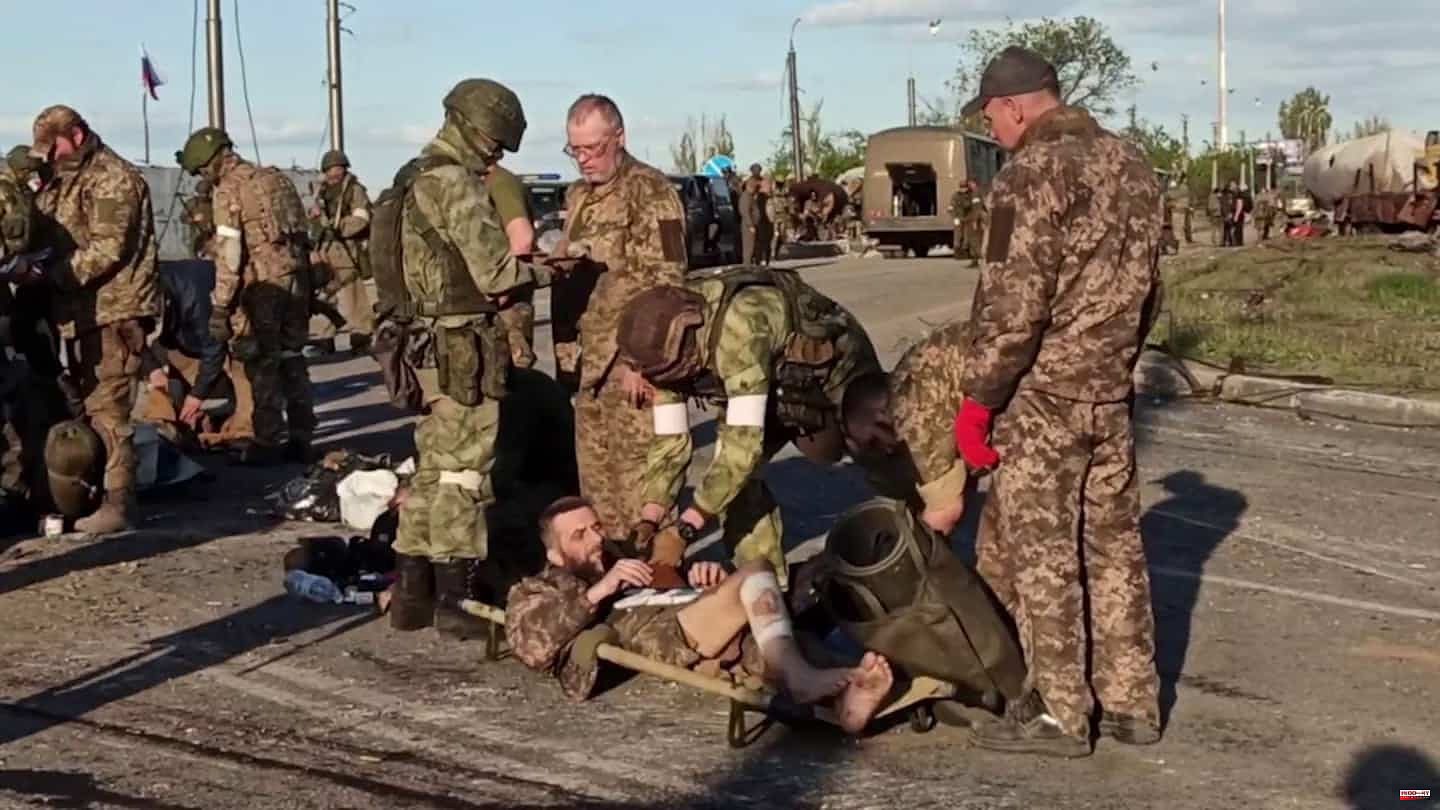 The ministry gave no indication as to what fate it reserved for these prisoners, while the Russian authorities have repeatedly indicated that they do not consider at least some of them as soldiers but as combatants neo-Nazis.

The Ukrainian authorities want to organize an exchange of prisoners of war.

These Ukrainian soldiers were entrenched in the underground galleries of the huge Azovstal steelworks, becoming an international symbol of resistance to the Russian offensive launched on February 24.

1 Russia numbers almost a thousand Ukrainian soldiers... 2 Sánchez anticipates that the Government will approve... 3 British Conservative MP arrested for alleged rape... 4 United Kingdom: the inflation rate jumps to 9%, a... 5 Will the political class have the audacity of a real... 6 Eliminating minimum sentences: a total aberration 7 The G7 prepares a Marshall Plan for Ukraine of 5,000... 8 A rebellious political leader 9 Let's calm down! 10 The real reform of Bill 101 is yet to be done 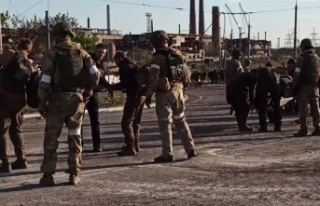