It will share this strategic project at the Davos Forum with large companies linked to the sector. 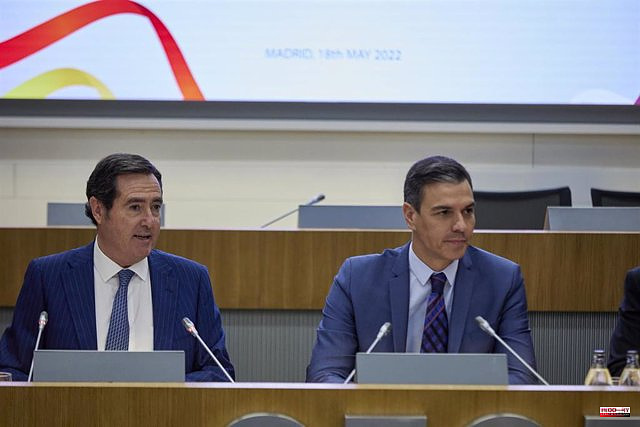 The Government plans to approve next week in the Council of Ministers a new Strategic Project for Economic Recovery and Transformation (Perte) on microchips and semiconductors endowed with 11,000 million euros of public investment.

This was announced this Wednesday by the President of the Government, Pedro Sánchez, at the opening of the Spain-Qatar business forum, organized by the CEOE, within the framework of the State visit of the Emir of Qatar, Tamim bin Hamad Al-Thani.

Sánchez has advanced that during his presence next week at the World Economic Forum --known as the Davos Forum-- he will share this project framed in the European recovery funds and Spain's entire strategy in terms of semiconductors and microchips with large companies industry global.

"We want to make Spain a benchmark and avant-garde place for the manufacture of microchips and semiconductors on the European continent," the president remarked.

Despite the impact that the war in Ukraine is having on Spain, especially with regard to price increases, Sánchez has defended that there are elements that allow us to look ahead with "certain confidence".

Among them, the president highlighted the promotion of European funds through the Recovery, Transformation and Resilience Plan, which with investments and reforms seek to reindustrialize the country and turn Spain into a European benchmark in digital transformation and ecological transition.

The president has valued the favorable impact on the quantity and quality of employment of the labor reform, included in the plan, and has highlighted the "vigorous" recovery of the tourism sector. Proof of this is that the scheduled air capacity to travel to Spain between the months of April and June is only 4.7% below pre-pandemic levels.

"The intense creation of employment and the vigorous recovery of tourism are part of an economic recovery that is taking hold in Spain despite all the turbulence and difficulties that we are going through in the international context", assured the president.

Thus, he recalled that the latest forecasts by international organizations suggest that this year the Spanish economy will grow by more than 4%, which places the country "at the head of the large economies of the European Union".

1 British Conservative MP arrested for alleged rape... 2 United Kingdom: the inflation rate jumps to 9%, a... 3 Will the political class have the audacity of a real... 4 Eliminating minimum sentences: a total aberration 5 The G7 prepares a Marshall Plan for Ukraine of 5,000... 6 A rebellious political leader 7 Let's calm down! 8 The real reform of Bill 101 is yet to be done 9 Czech Republic to assemble 250,000 batteries a year... 10 A scandal that has lasted too long 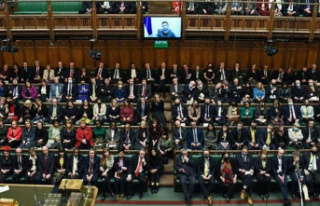