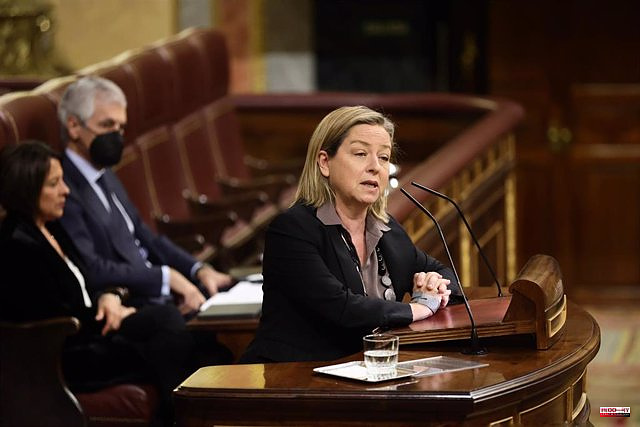 The deputy of the Canary Coalition (CC) in Congress, Ana Oramas, has disfigured this Wednesday the Minister of Finance, María Jesús Montero, that the Government has not yet presented the exception so that the community is exempt from the application of the tax rate minimum of 15 percent to large multinationals in the Corporation Tax, which is currently being negotiated in the European Union.

In the control session to the Government, Oramas has questioned Montero about whether the delay in the presentation of the exception is the "position" of the Executive or if it is an "oversight", while insisting on the "particularities" of the Canary Islands to "preserve the economic and fiscal jurisdiction of the islands".

The deputy of the Canary Coalition recalled that, on May 4, Brussels recognized that Spain "has not yet put on the table" the particularities of the Canary Islands, whose tax differences "are recognized" in the Treaty on the Functioning of the European Union (EU ), something that the Canarian Government has branded as "forgotten".

"If it is an oversight, they have to immediately present a correction of the regulations," urged Oramas, who has stressed that, otherwise, the Executive of Pedro Sánchez "is charged" the Canarian tax regime.

"It's very serious", he lamented, before pointing out that it is an opinion of "all" the Canarian political forces, in addition to the coalition government of the community - formed by the PSOE, Nueva Canarias (NC), Sí Podemos and Gomera Socialist Group (ASG)-- and of "entrepreneurs, tax advisers and unions." In this line, Oramas has reproached Montero that the Socialist Executive "has been fighting for a year" in the Canary Islands.

For his part, Montero stressed that "if there has been a government that has defended the jurisdiction, it is the current progressive government" and has guaranteed the Canarian deputy that they will continue to defend the need for the outermost regions to have "special consideration", all this despite the fact that they seek an international consensus on the minimum rate of 15 percent.

1 959 Ukrainian servicemen from Azovstal have surrendered... 2 Russia numbers almost a thousand Ukrainian soldiers... 3 Sánchez anticipates that the Government will approve... 4 British Conservative MP arrested for alleged rape... 5 United Kingdom: the inflation rate jumps to 9%, a... 6 Will the political class have the audacity of a real... 7 Eliminating minimum sentences: a total aberration 8 The G7 prepares a Marshall Plan for Ukraine of 5,000... 9 A rebellious political leader 10 Let's calm down! 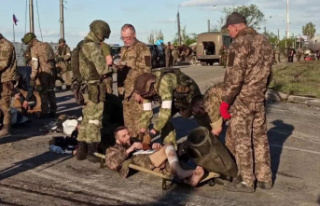 959 Ukrainian servicemen from Azovstal have surrendered...