Grupo Prim increases its sales by 27% and its Ebitda by 2.6% in the first quarter 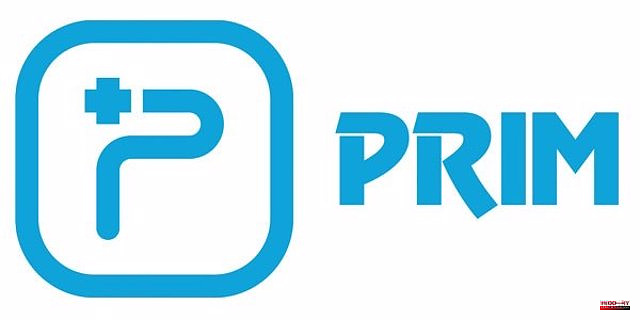 Grupo Prim reached a turnover of 47 million euros during the first quarter of this year, which is 27% more than the same period in 2021, while the gross operating result (Ebitda) grew by 2.6% , up to 5.48 million euros.

Between January and March, recurring business increased by more than 13% in line with forecasts for the year, as reported by the firm, which specified that Covid-19 test sales and businesses acquired in the second quarter of 2021 and in the first quarter of 2022 they have contributed more than 5 million euros.

The Ebitda of the recurring business grew by 17.6%, although this data has been penalized by: 0.47 million of atypical acquisition expenses and expenses related to the implementation of a new ERP and 0.9 million of commercial expenses that in 2021 they were not given due to the confinement situation generated by the pandemic.

Recurring net profit, meanwhile, amounted to 3.1 million during the first quarter of this year, 2.4% higher than the same period a year earlier after adjusting for the non-recurring effect of derivatives in 2021.

Likewise, the operating profit of the recurring business was 14% higher than that of the same period in 2021, reaching 3.8 million euros.

1 Three arrested after a violent persecution for robbing... 2 All the programming to enjoy Museum Day in Castilla-La... 3 Legislative: Marion Maréchal finally candidate as... 4 Oramas (CC) reproaches the Government for not having... 5 959 Ukrainian servicemen from Azovstal have surrendered... 6 Russia numbers almost a thousand Ukrainian soldiers... 7 Sánchez anticipates that the Government will approve... 8 British Conservative MP arrested for alleged rape... 9 United Kingdom: the inflation rate jumps to 9%, a... 10 Will the political class have the audacity of a real... 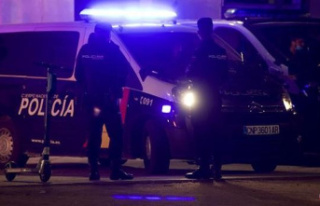 Three arrested after a violent persecution for robbing...