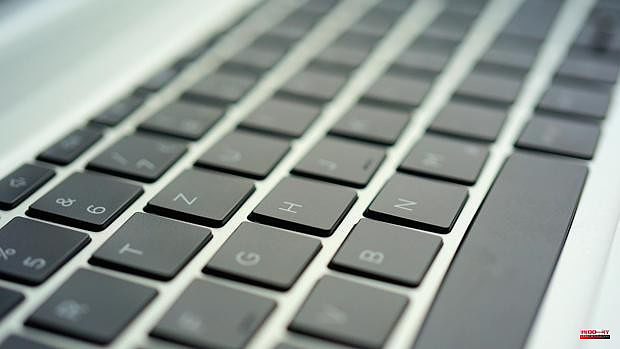 The trial will be held at the Court of Valladolid, where the prosecutor of the case comes with the aforementioned request for imprisonment for a crime of possession and distribution of child pornography, along with the disqualification for ten years from any profession or trade. , paid or not, that involves regular contact with minors and people with disabilities, as well as supervised release for a decade, according to what legal sources informed Europa Press.

The origin of the events dates back to the moment in which the Central Unit for Minors and Sexual Abuse of the Judicial Police of the Civil Guard detected, between January 1 and August 14, 2016, a total of 137 content files explicit child sexual abuse message shared from a specific IP address. After the corresponding investigation was carried out by means of a court order to the France Telecom telephone company, the clue focused on the now accused, a resident of the Las Delicias neighborhood, whose home an exhaustive search was carried out on November 8, 2016.

The agents seized eleven hard drives, different computers, three pen drives and CDs and DVDs which, once analyzed, confirmed the installation of Emule and Ares programs for exchanging files on Per to Peer networks, and on them child pornography files were found that , supposedly, had been downloaded and shared.

The investigation indicates that up to 33,157 files were used in the documentation, including videos and photos, in which searches of the type 'children shower' or 'undress' had been reflected.

1 The 28-year-old man attacked in a nightclub in Mallorca... 2 They arrest a man for beating his wife in front of... 3 The Supreme warns about the blockade of the CGPJ:... 4 The Penitentiary Surveillance judge knocks down two... 5 Basque photographer accused of abusing young models... 6 Health alert for some Peruvian avocados marketed in... 7 Tudanca calls the Government of Castilla y León a... 8 More than 12 million to repair the damage caused by... 9 The waiting list to be operated on in Castilla y León... 10 Stoltenberg announces deployment of prepositioned... 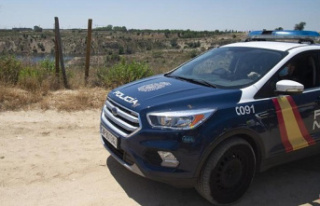 The 28-year-old man attacked in a nightclub in Mallorca...