«They have turned Castilla y León into a parody». 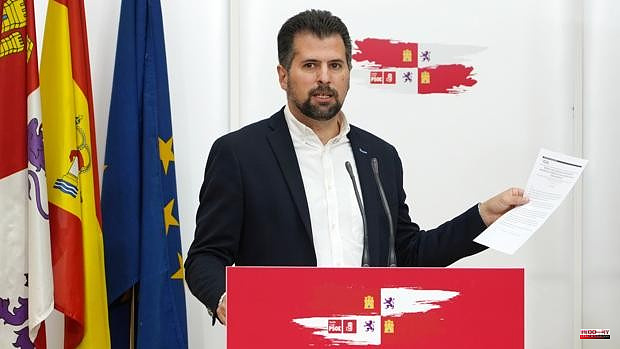 «They have turned Castilla y León into a parody». It is the assessment that the general secretary of the PSOE in Castilla y León has made this Monday on the controversial words of the vice president of the Board, Juan García-Gallardo, in which he linked depopulation with "hypersexualization." “It would be funny if the demographic crisis wasn't absolutely dramatic”, he pointed out.

Neither the lack of industry or employment, nor public resources, the "imbalances" between rural and urban areas or the "deficit" in telecommunications, "now we know that depopulation is because Castilla y León is a kind of Sodom and Gomorra", the socialist has ironized, who has lamented that in the face of an "endemic and structural crisis" the Government of Castilla y León makes "the ridiculous" instead of presenting measures that tackle the problem.

Likewise, he has criticized that the president of the Board, Alfonso Fernández Mañueco, has indicated that he will speak with the vice president so that he explains "in greater detail" his vision. Tudanca has claimed to feel "stunned" and considers that this conversation with "explanations about hypersexualization" is "a joke" of a "Government out of Got Talent."

1 More than 12 million to repair the damage caused by... 2 The waiting list to be operated on in Castilla y León... 3 Stoltenberg announces deployment of prepositioned... 4 Anti-corruption requests 84.8 million fine for Iberdrola... 5 How to request the aid of 200 euros from the Government 6 Confirmed the sanction that leaves Spain out of the... 7 They attack him before competing, he runs with a blindfolded... 8 The new face of Glorias will be ready at the end of... 9 The motorist who was injured on Saturday at a rally... 10 The Government again blames "the mafias"... 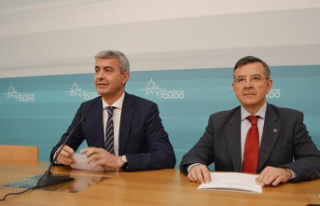 More than 12 million to repair the damage caused by...