Agents from the GAMA group of the Valencia Local Police have arrested a man accused of hitting his partner in a park in front of his nine-month-old baby. 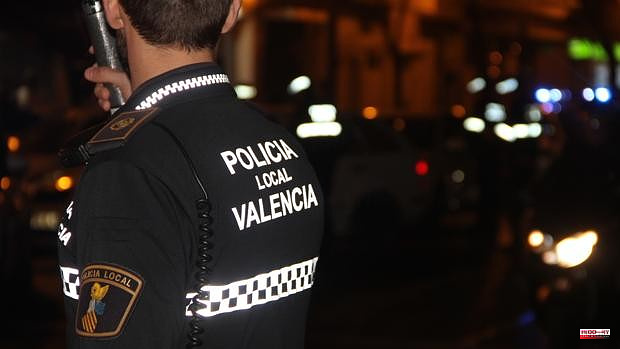 Agents from the GAMA group of the Valencia Local Police have arrested a man accused of hitting his partner in a park in front of his nine-month-old baby.

Police sources have informed Europa Press that the attack took place on June 24 in a park in Valencia. Police received a call alerting them to the incident.

Apparently, the detainee had an argument with his mother over financial problems and, when his partner tried to mediate, he insulted her in the presence of her youngest daughter, nine months old.

The woman felt humiliated and slapped him, to which the man reacted with a punch, causing the victim to fall to the ground next to the baby stroller, which also overturned.

Once there, the man continued to beat the woman until, at one point, he picked up the baby and left the place while the couple called for help and shouted to call the police. The Police went to the man's home and located him with the baby, for which he was arrested.

The woman, who announced her intention to file a complaint about the events, was taken to the hospital. She informed the agents that the arguments had been frequent since the birth of her baby because the man had reproached her for not working.

At Christmas, he said, he beat her up and while the woman was attended by the agents, the man began to send voice messages to her phone insulting her.

1 The Supreme warns about the blockade of the CGPJ:... 2 The Penitentiary Surveillance judge knocks down two... 3 Basque photographer accused of abusing young models... 4 Health alert for some Peruvian avocados marketed in... 5 Tudanca calls the Government of Castilla y León a... 6 More than 12 million to repair the damage caused by... 7 The waiting list to be operated on in Castilla y León... 8 Stoltenberg announces deployment of prepositioned... 9 Anti-corruption requests 84.8 million fine for Iberdrola... 10 How to request the aid of 200 euros from the Government 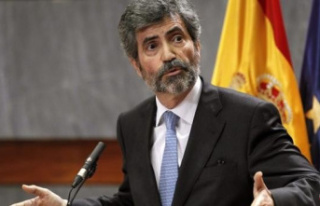 The Supreme warns about the blockade of the CGPJ:...