The Supreme warns about the blockade of the CGPJ: "The situation is unsustainable"

The Supreme Court warns that the blockade of the General Council of the Judiciary and its inability to make appointments are creating an "unsustainable situation". 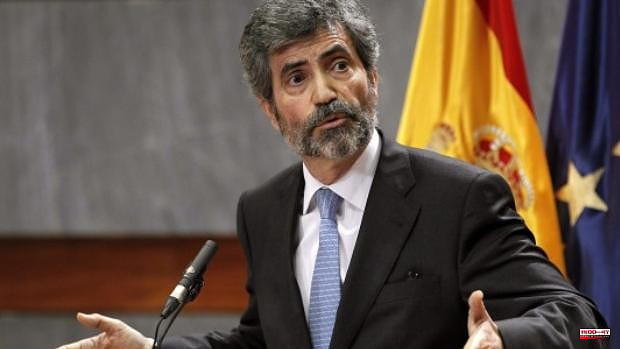 The Supreme Court warns that the blockade of the General Council of the Judiciary and its inability to make appointments are creating an "unsustainable situation". This is stated this Monday by the Government Chamber of the High Court in a letter addressed to the CGPJ so that it transmits to the Congress of Deputies and the Senate its “deep concern” about this circumstance. "The gradual increase in vacancies that cannot be covered reduces the ability of the Supreme Court to fulfill the function that the Constitution and the laws entrust to it and in a short time it will mean extraordinary difficulties for its operation," warns the Government Chamber in a note . In it there is not a single reference to the new bill in which the Executive rectifies itself and intends to return the competence to the CGPJ only to make the appointments of the two magistrates of the Constitutional Court that it is up to renew now together with the two from the government.

It is not the first time that the Supreme Court has warned of the collapse caused by the fact that the CGPJ has been unable to make discretionary appointments for more than a year. In fact, today the Council has more than sixty pending in the judicial leadership. In successive meetings with the Minister of Justice, Pilar Llop, small patches have been put in place through reinforcements in more congested rooms, but the situation is by no means resolved.

One of the Chambers that is suffering the most from the collapse is the Third Chamber (Contencioso-administrativa), which after the retirements of Rafael Fernández Valverde and Segundo Menéndez, has only 25 magistrates, the legal minimum to constitute its five sections, since each one of them must have at least five magistrates.

The activity of this room has increased considerably in recent months due to the barrage of demands from companies and professionals who demand that the patrimonial responsibility of the State be declared for the measures that were put in place to deal with the Covid pandemic.

1 The Penitentiary Surveillance judge knocks down two... 2 Basque photographer accused of abusing young models... 3 Health alert for some Peruvian avocados marketed in... 4 Tudanca calls the Government of Castilla y León a... 5 More than 12 million to repair the damage caused by... 6 The waiting list to be operated on in Castilla y León... 7 Stoltenberg announces deployment of prepositioned... 8 Anti-corruption requests 84.8 million fine for Iberdrola... 9 How to request the aid of 200 euros from the Government 10 Confirmed the sanction that leaves Spain out of the... 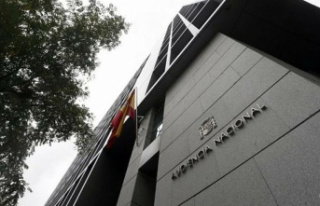