NATO will increase its presence in Eastern Europe and will deploy more troops to exceed 300,000 troops in positions closest to its border with Russia. 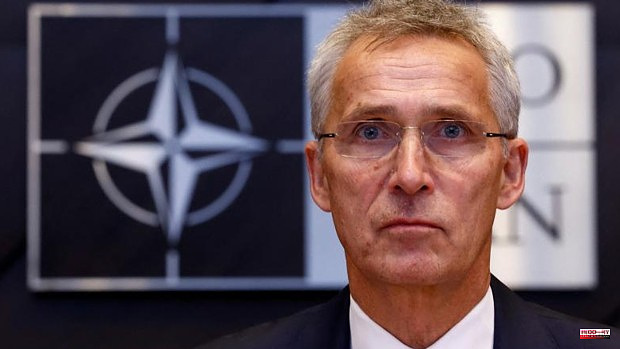 NATO will increase its presence in Eastern Europe and will deploy more troops to exceed 300,000 troops in positions closest to its border with Russia.

This has been announced by Jens Stoltenberg, Secretary General of NATO, who has asserted that the Alliance is preparing to agree on a reinforcement of its military presence on the eastern border based on "pre-positioned" units that will have material deposits in the area where they can be deployed if necessary, since "moving soldiers can be done quickly, but moving heavy material always takes longer." These combat groups ('battlegroup') will have dimensions equivalent to a brigade and their components will carry out frequent maneuvers on the ground in coordination with the military of the host country, to also familiarize themselves with the terrain.

Stoltenberg has defined this deployment as "deterrent."

Regarding Russia, Stoltenberg has advanced that a "meaningful dialogue with Russia is not on the table." "Russia has chosen confrontation," he added before embarking on the trip to participate in the summit of heads of state and government to be held in Madrid. The Secretary General of the Alliance recalled that in the current wording of NATO's strategic concept, which will be renewed at this meeting, Russia was defined as a "strategic partner". That document "was approved in 2010 at a summit in Lisbon in which the then Russian president, Dimitri Medvedev, participated as a guest", as a sign of confidence.

In relation to the accession of Sweden and Finland to NATO, Stoltenberg clarified that "he had never said that the objective was to do it at the summit", but he insisted that "we will work intensely to advance as quickly as possible" taking into account that in the Madrid meeting «all the leaders are present». For this reason, he was satisfied that the Turkish President, Recep Tayip Erdogan, the Swedish Prime Minister, Magdalena Anderson, and the Finnish President, Sauli Niinistö, have accepted his invitation to meet in Madrid tomorrow.

1 Anti-corruption requests 84.8 million fine for Iberdrola... 2 How to request the aid of 200 euros from the Government 3 Confirmed the sanction that leaves Spain out of the... 4 They attack him before competing, he runs with a blindfolded... 5 The new face of Glorias will be ready at the end of... 6 The motorist who was injured on Saturday at a rally... 7 The Government again blames "the mafias"... 8 A 15-year-old minor is stabbed in broad daylight on... 9 Follow live the intervention of Inés Arrimadas during... 10 Aitana Mas, 'eventual' substitute for Mónica... 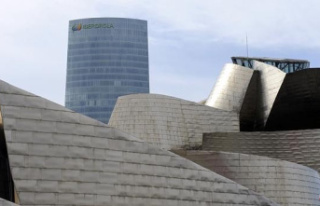