A 33-year-old motorcyclist died this Monday at the Salamanca Hospital after having suffered an accident last Saturday in Guijuelo. 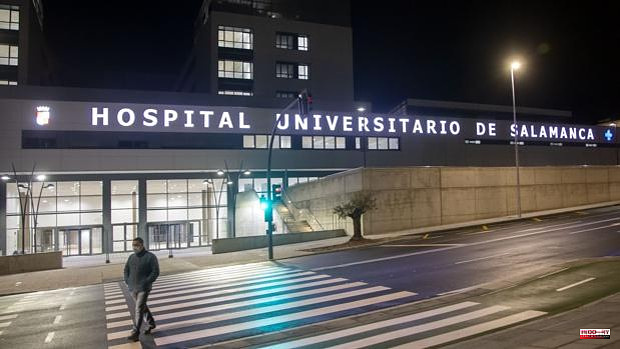 A 33-year-old motorcyclist died this Monday at the Salamanca Hospital after having suffered an accident last Saturday in Guijuelo. This was confirmed to Ical by the Emergency Service 112 of Castilla y León after decreeing the City Council of the town of chacinera three days of official mourning for the loss of one of its neighbors, a native of the Guijuelense municipality.

The events occurred around 9:29 p.m. on Saturday during the celebration of the Pata Negra biker rally, which was celebrating its '12 1' edition this weekend in Guijuelo, when the young man suffered a fall with his motorcycle in the Plaza Mayor and had to transferred in a mobile ICU to the University Assistance Complex of Salamanca.

During the last hours, the medical services tried to recover the young man who, however, lost his life this Monday due to the injuries sustained in the accident.

As the Consistory informed the citizens, the flags will fly at half-staff in the Plaza Mayor de Guijuelo itself during the next three days with the aim of joining the pain of the family.

1 The Government again blames "the mafias"... 2 A 15-year-old minor is stabbed in broad daylight on... 3 Follow live the intervention of Inés Arrimadas during... 4 Aitana Mas, 'eventual' substitute for Mónica... 5 United We Can ask to investigate "the massacre"... 6 The promotion of Real Valladolid will generate an... 7 The Valencian TSJ suspends Mónica Oltra's statement... 8 Universities will promote research and awareness of... 9 A Putin ally announces the first city that Russia... 10 The left wins the second round of the municipal elections... 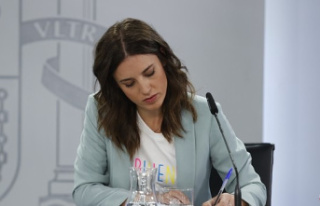 The Government again blames "the mafias"...