A Russian lawmaker has become the latest guest on Kremlin-backed television to warn of a missile attack on a European capital, naming the city he thinks should be Moscow's first target should the Third World War break out. 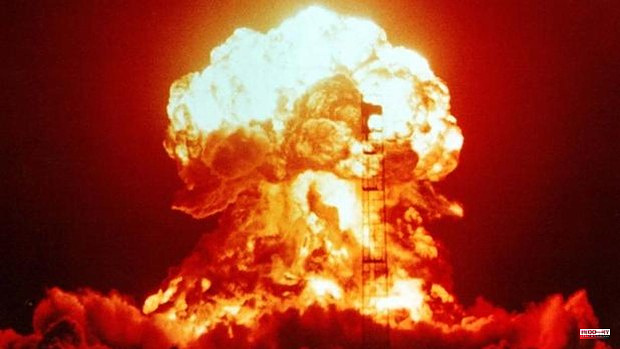 A Russian lawmaker has become the latest guest on Kremlin-backed television to warn of a missile attack on a European capital, naming the city he thinks should be Moscow's first target should the Third World War break out. World War.

Andrey Gurulyov, a former deputy commander of Russia's southern military district, made the comment during a discussion on Lithuania's blockade of the neighboring Russian enclave of Kaliningrad. Moscow has threatened to retaliate after Vilnius imposed sanctions on embargoed goods transiting and entering Russia's Baltic Sea territory.

Gurulyov raised the possibility of invading the Baltic in his strategy, which included reverting the Lithuanian capital, Vilnius, to its former name as Vilno, and the Estonian capital, Tallinn, to its tsarist identity as Reval.

Both Estonia and Lithuania are NATO countries and any invasion by Russia would trigger Article 5, which could cause a third World War, for which Gurulyov said the West would not have the stomach.

"We will destroy the entire group of enemy space satellites during the first aerial operation," he told the Vremya Pakazhet (Time will tell) program last Wednesday. "Nobody will care if they are American or British, we would see them all as NATO," he said, adding that Russia would then "mitigate the entire missile defense system."

“The first to be attacked will be London. Without a doubt, the threat to the world comes from the Anglo-Saxons », she warned while warning that Russia would attack critical sites that would cut off electricity supply to Europe.

A snippet of the comments was shared by Ukraine's internal affairs adviser Anton Gerashchenko, who wrote: "London is 'first to be hit' if World War 3 starts, says Andrey Gurulyov, a close political ally of Putin. But what about the families of Russian politicians and oligarchs who live in

Gurulyov is now a deputy in the Russian parliament in the ruling United Russia party. He has close ties to Vladimir Putin and was one of the Duma deputies sanctioned by the US Treasury a month after Russia's full-scale invasion of Ukraine. He has expressed inflammatory views before, telling another Kremlin propaganda channel Russia-1 this month that Russia was ready for a "great colossal war."

1 The left wins the second round of the municipal elections... 2 Spain remains in penultimate position in NATO in defense... 3 Aid of 200 euros: who can request it, when and how... 4 Borja Suárez and Isabel Castro cover the resignations... 5 The National Police arrest a sexual aggressor when... 6 The Civil Guard detains a man for the violent death... 7 Inés Arrimadas buys time until the refoundation after... 8 Electric companies paid 8,910 million euros through... 9 What happens if I go on vacation without unplugging... 10 The Economic and Social Council of the Diputación... 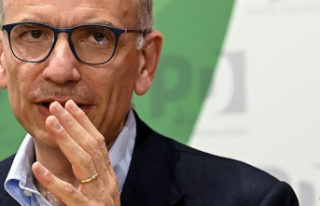 The left wins the second round of the municipal elections...