The center left won the second round of municipal elections in Italy, conquering cities where it had not governed for years or, as in Verona, for decades. 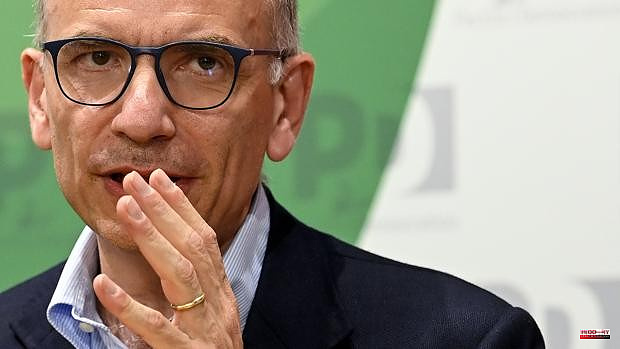 The center left won the second round of municipal elections in Italy, conquering cities where it had not governed for years or, as in Verona, for decades. Only two million voters were called to the polls in 65 cities with more than 15,000 inhabitants; of these, 13 were provincial capitals. The influx only reached 42%, giving a clear sign of a certain boredom towards politics.

The winner has been the Democratic Party, led by Enrico Letta, by uniting the center-left and triumphing in seven of the 13 provincial capitals, reconquering five that were governed by the center-right (Verona, Monza, Alessandria, Piacenza and Catanzaro). . The center-right won in four provincial capitals and in two others the civic lists led by independent candidates prevailed.

The greatest attention was focused on Verona, a city governed by the right since 1994 and a bastion above all of the League. The former soccer player Damiano Tommasi, 48, who played for AS Roma and Levante, and led as an independent a civic list supported by the center left, won. He prevailed over the candidate of the Brothers of Italy, Federico Sboarina, also backed by the League and Forza Italia.

Equally relevant was the victory of the center-left in Catanzaro (Calabria), where the right almost always ruled. Striking triumphs also for the left in Parma and in Monza, Silvio Berlusconi's residence in the only city where he gave a rally.

The right won the first round of the municipal elections two weeks ago, where more than 900 municipalities with less than 15,000 inhabitants voted. But the result in the second round has suffered a notorious defeat and a wake-up call, since it was presented divided and with a dispute over the leadership of the coalition between Giorgia Meloni, president of Fratelli D'Italia, and Matteo Salvini, secretary of the League. . Today Meloni has commented: «No more fights, I ask for a meeting with Salvini and Berlusconi. The allies must remember that the adversary is the left.

1 Spain remains in penultimate position in NATO in defense... 2 Aid of 200 euros: who can request it, when and how... 3 Borja Suárez and Isabel Castro cover the resignations... 4 The National Police arrest a sexual aggressor when... 5 The Civil Guard detains a man for the violent death... 6 Inés Arrimadas buys time until the refoundation after... 7 Electric companies paid 8,910 million euros through... 8 What happens if I go on vacation without unplugging... 9 The Economic and Social Council of the Diputación... 10 The Government renames the Air Force to also cover... 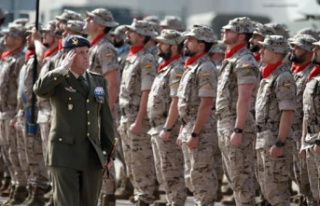 Spain remains in penultimate position in NATO in defense...