In broad daylight and on a particularly busy street in Ciudad Lineal, a 15-year-old minor was stabbed this Monday shortly after noon. 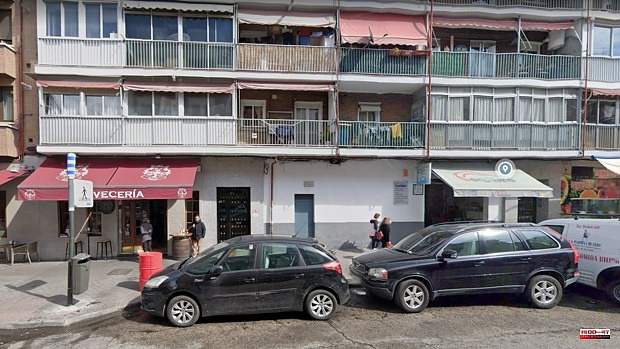 In broad daylight and on a particularly busy street in Ciudad Lineal, a 15-year-old minor was stabbed this Monday shortly after noon. The events took place at 1:20 p.m. at number 81 Ezequiel Solana Street, when one or more assailants stabbed the victim before running away.

The doctors of Samur-Civil Protection have treated the adolescent, suffering from an incised wound in the right renal fossa, and have transferred him with a reserved prognosis to the Gregorio Marañón hospital. The National Police has taken charge of the investigation and keeps all hypotheses open. It is not ruled out that the event may be related to a matter of youth gangs.

This aggression is added to the brawl between two groups of young people that ended at dawn on Sunday with five of those involved injured, three of them seriously, after confronting each other after 6:00 a.m. at number 100 of Calle de Illescas (in the neighborhood of Aluche). The events broke out at the gates of a nightlife bar, in an area where it is not the first time that fights have occurred in similar circumstances.

The toilets of the Samur-Civil Protection attended the young people, between 22 and 27 years old, suffering from stab wounds or glass and bruises. Three of those affected had to be transferred with hospital notice to different centers. Specifically, a 22-year-old man was taken to the Clinic Hospital with a penetrating wound to the right hemithorax; another, 27, with a back injury, was referred to October 12; and a third, 24, with a wound to the neck and another to the forearm, and to which the Municipal Police had to perform a tourniquet, remains admitted to the Gregorio Marañón.

1 Follow live the intervention of Inés Arrimadas during... 2 Aitana Mas, 'eventual' substitute for Mónica... 3 United We Can ask to investigate "the massacre"... 4 The promotion of Real Valladolid will generate an... 5 The Valencian TSJ suspends Mónica Oltra's statement... 6 Universities will promote research and awareness of... 7 A Putin ally announces the first city that Russia... 8 The left wins the second round of the municipal elections... 9 Spain remains in penultimate position in NATO in defense... 10 Aid of 200 euros: who can request it, when and how... 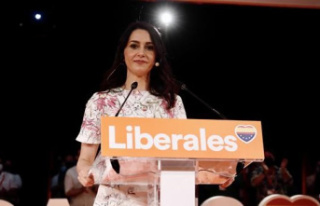