Agents of the National Police have arrested three people in Elche for allegedly carrying out several robberies with force in establishments, especially in the district of Torrellano. 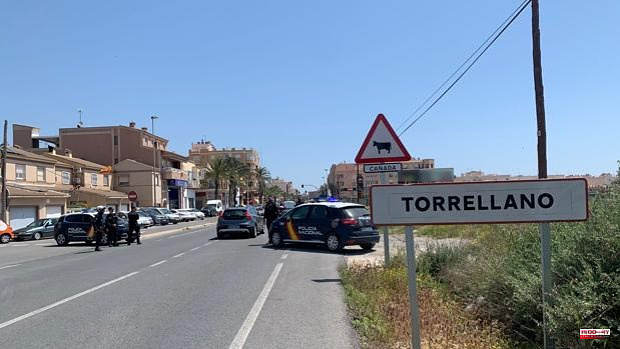 Agents of the National Police have arrested three people in Elche for allegedly carrying out several robberies with force in establishments, especially in the district of Torrellano.

The agents opened a line of investigation into various thefts and discovered that two of the alleged thieves came to repeat the robbery, in the same store and stole twenty butane cylinders, with the added risk that this material entailed.

Agents quickly with all the evidence collected in the affected establishment, discovered that they were connected to each other with other robberies that occurred in the area and were carried out by the same people.

After multiple efforts, the investigators discovered the identity of those allegedly responsible for the robberies, in the case of two people, who later sold what was stolen on the black market and who had a long history with a police record for robbery with force.

The investigations led to the identification of a third person, who was also arrested, who despite not being related to the other two, acted in a very similar way and in the same area.

Once the criminal group was identified, the agents arrested all its members for their alleged involvement in various crimes of robbery with force in establishments, not ruling out their imputation in more criminal acts.

1 Nadal will seek the fourteenth crown at Roland Garros 2 Museum Day 2022 in Valencia: free tickets, new schedules... 3 Rueda claims "linguistic cordiality" and... 4 Affected by inhaling smoke a pregnant woman by a burnt... 5 The first Canarian coin, located in a market within... 6 The 'Crims' program identifies the young... 7 Twelve arrested and dismantled a criminal organization... 8 Toledo and Cuenca dispute the grand finale of 'I... 9 These are the requirements to enter NATO and some... 10 World Padel Tour hopes to break all its records in... 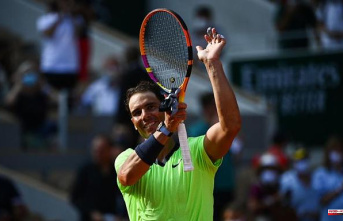 Nadal will seek the fourteenth crown at Roland Garros