A 26-year-old pregnant woman has been affected by smoke inhalation after the fire caused in the portal of the block of flats, caused by a burned plastic chair. 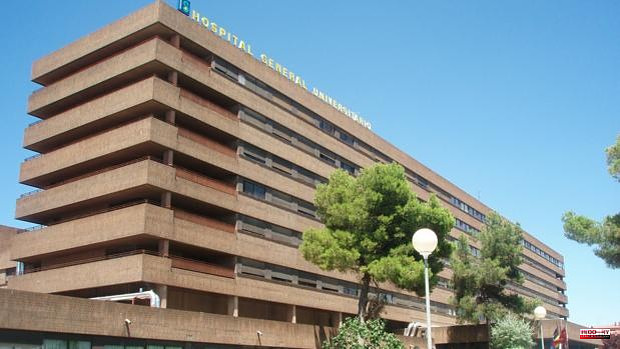 A 26-year-old pregnant woman has been affected by smoke inhalation after the fire caused in the portal of the block of flats, caused by a burned plastic chair. The affected has had to be transferred to the General Hospital of Albacete.

The events, as reported by the Emergency and Emergency Care and Coordination Service 112 of Castilla-La Mancha to Europa Press, occurred at around 4:49 p.m. this Tuesday in a building located on Calle Nuestra Señora de Cubas in the capital of Alabacese. .

In the portal of said building someone has burned a plastic chair, an action that has caused a fire and a lot of smoke and has affected this 26-year-old girl who, after being treated at the scene, has been transferred in an ambulance basic life support to the Albacete hospital.

Firefighters who have suffocated and ventilated the building, and members of the National Police and Local Police have also participated in the operation mobilized by 112.

1 The first Canarian coin, located in a market within... 2 The 'Crims' program identifies the young... 3 Twelve arrested and dismantled a criminal organization... 4 Toledo and Cuenca dispute the grand finale of 'I... 5 These are the requirements to enter NATO and some... 6 World Padel Tour hopes to break all its records in... 7 Demonstration of SOS Talavera on June 12 to request... 8 They investigate two people after intervening a marijuana... 9 À Punt will stream the galas of the Alicante Film... 10 Russia considers peace talks with Ukraine broken 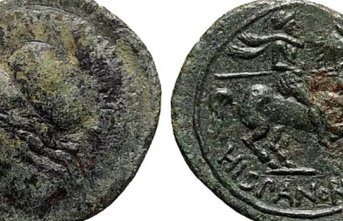 The first Canarian coin, located in a market within...