The TV3 and Catalunya Ràdio program 'Crims', in an investigation with Austria TV, has identified a 19-year-old girl who appeared hanged near the Portbou cemetery (Girona) on September 4, 1990. 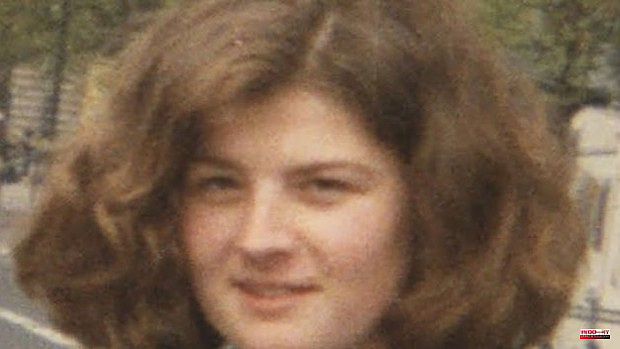 The TV3 and Catalunya Ràdio program 'Crims', in an investigation with Austria TV, has identified a 19-year-old girl who appeared hanged near the Portbou cemetery (Girona) on September 4, 1990.

The young woman is Evi Anna Rauter, a resident of Lana, a town in northern Italy, and the confirmation of her identity has been possible thanks to the young woman's family, who "for 32 years have kept the search alive."

The Civil Guard has indicated that the woman is not fully identified, although the procedures for it have already begun. It was after the broadcast of an episode of the Austria TV program 'Ungelöst' ('Unsolved') about the case, that the television network received an email from an Italian woman who suggested that the girl could be Rauter, something that His parents corroborated through photographs of the body made by the Armed Institute and the coroner.

"We have been able to see that it is my sister and, now, after 32 years, we know how it ended," said the victim's relative, who has also indicated that the family does not have any official Police documents.

Her sister saw Evi Anna Rauter for the last time on September 3, 1990 in Florence (Italy), and on September 4, 1990, around 8 a.m., a neighbor from Portbou found the body of the young woman -with the same clothing he was carrying - hanged near the cemetery and alerted the Civil Guard.

The investigators, together with the coroner, certified at that time that it was a suicide, although "subsequent investigations have pointed to other hypotheses", still to be determined.

1 Twelve arrested and dismantled a criminal organization... 2 Toledo and Cuenca dispute the grand finale of 'I... 3 These are the requirements to enter NATO and some... 4 World Padel Tour hopes to break all its records in... 5 Demonstration of SOS Talavera on June 12 to request... 6 They investigate two people after intervening a marijuana... 7 À Punt will stream the galas of the Alicante Film... 8 Russia considers peace talks with Ukraine broken 9 Russia announces its withdrawal from the Council of... 10 The price of electricity falls 2.25% this Wednesday,... 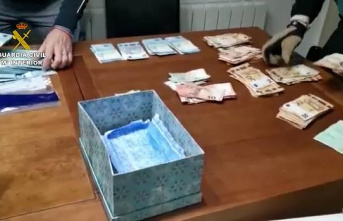