Putin and his accomplices banned from entering Canada

Nearly 1,000 Russians, including President Vladimir Putin, are now banned from entering Canada due to the Russian invasion of Ukraine that has been raging for several months. 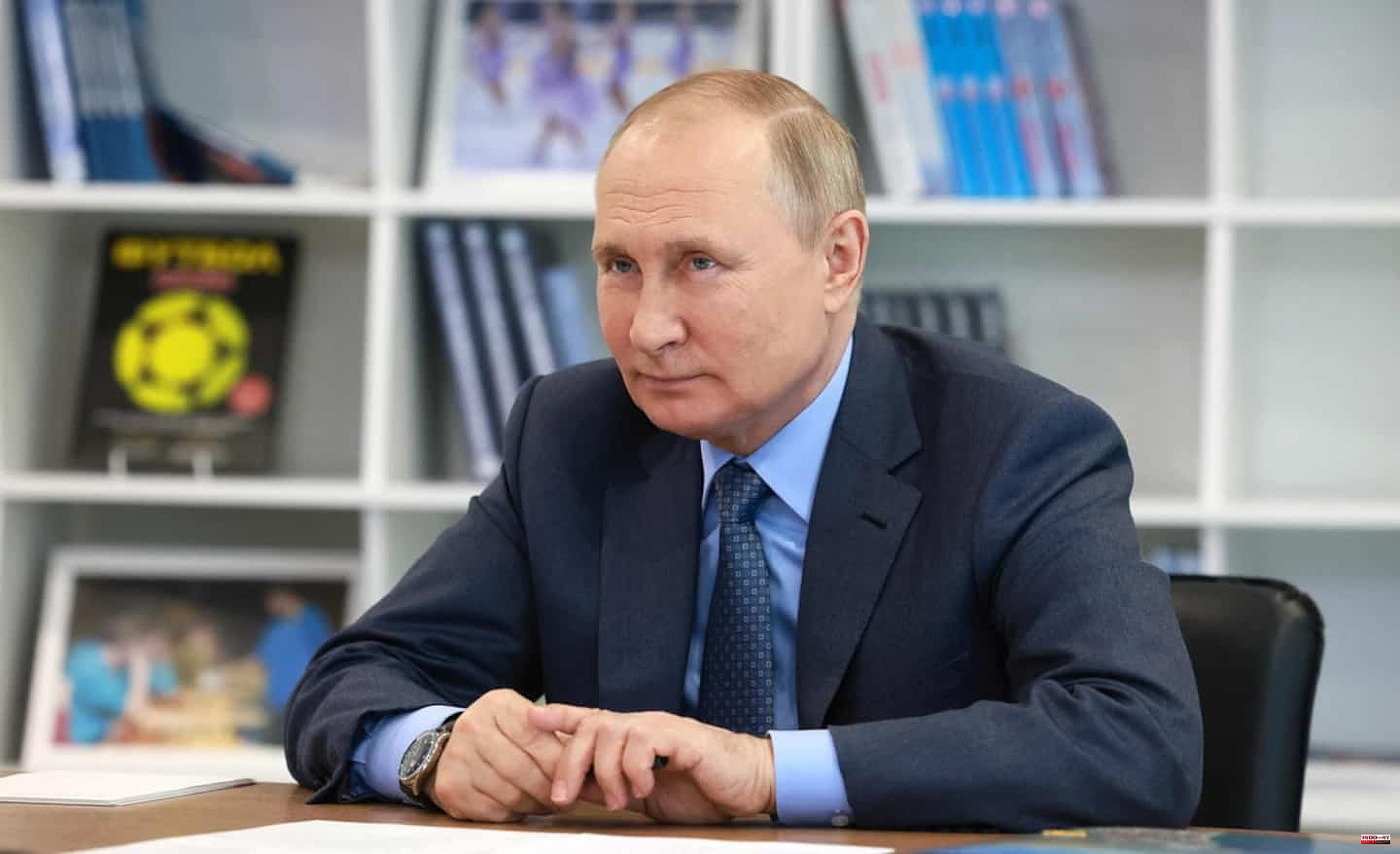 Nearly 1,000 Russians, including President Vladimir Putin, are now banned from entering Canada due to the Russian invasion of Ukraine that has been raging for several months.

• Read also: Ukraine: the war is entering a “prolonged phase”, according to the Minister of Defense

“These people are all already sanctioned by Canada for their role in the invasion, and they will now be banned from entering our country. This is one of the many ways we hold Russia accountable. We will continue to punish those responsible,” Public Security Minister Marco Mendicino said on Twitter on Tuesday.

Senator Marc Gold has tabled a bill in the Senate that would give the Canada Border Services Agency the power to refuse entry to people who are subject to sanctions or deport them.

The Minister of Public Security and Emergency Preparedness may also decide on removal orders in place of the Department of Immigration.

Remember that since the start of the conflict last February, more than 1,000 Russian and Belarusian individuals have been sanctioned by Canada.

1 British MP arrested for alleged rape and sexual assault 2 China plane crash: Data suggests deliberate act from... 3 Trudeau deplores the holding of a soccer match between... 4 Threats against Gatineau schools: a fourth teenager... 5 A pedestrian street will see the light of day in Longueuil 6 The Oilers want to keep a cool head 7 Bill Guerin cannot guarantee the return of Kevin Fiala 8 At 112, a Venezuelan becomes the oldest man in the... 9 'Growing number' of unidentified objects... 10 Diario de Santo Tomé (4): That mink jacket 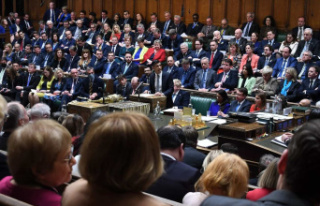