A British MP from Boris Johnson's Conservative Party has been arrested on suspicion of rape and sexual assault, the party and police learned on Tuesday. 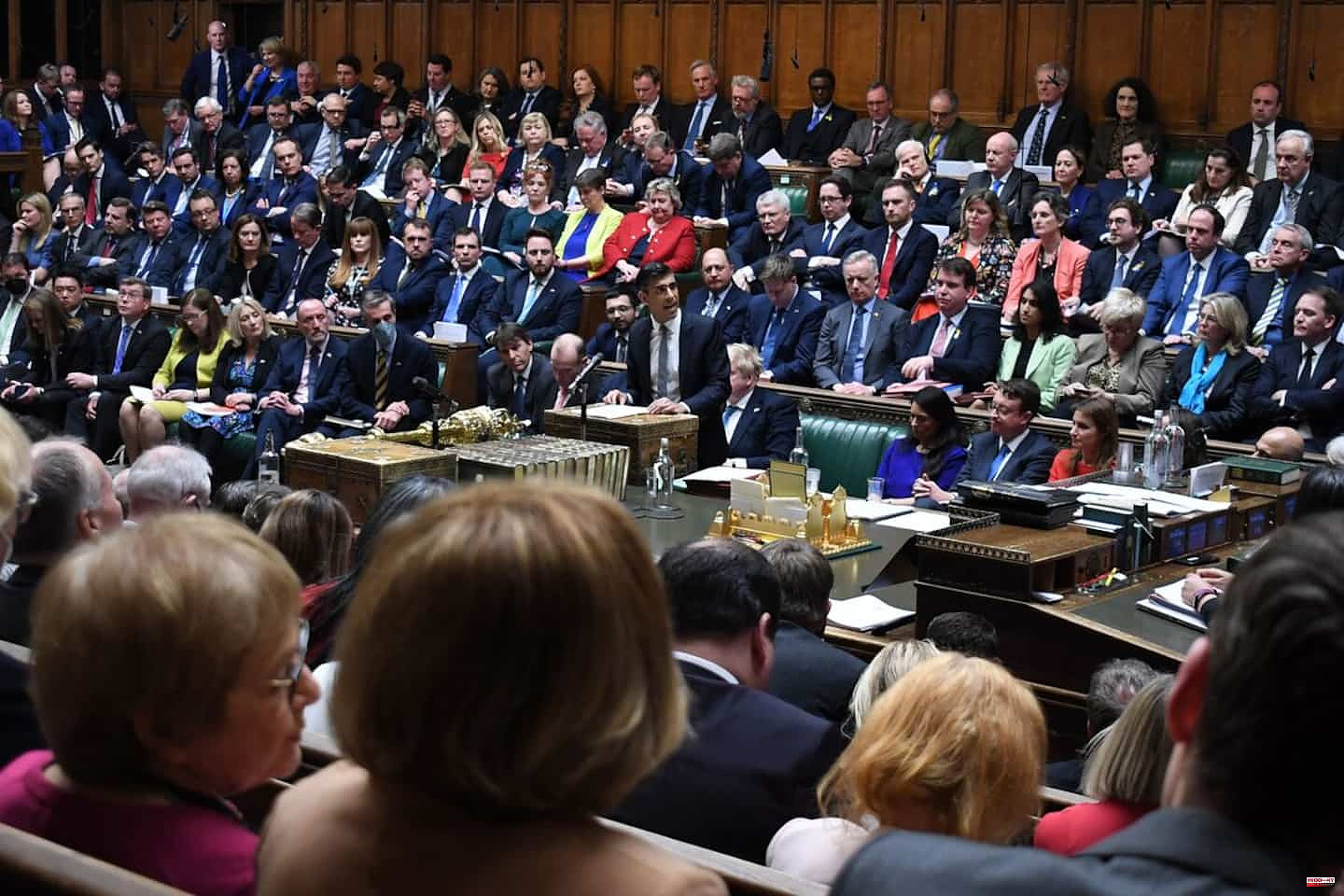 A British MP from Boris Johnson's Conservative Party has been arrested on suspicion of rape and sexual assault, the party and police learned on Tuesday.

• Read also: Hit hard by the sanctions, the Russian oligarchs deprived of their fortune

According to a spokeswoman for the Conservative Party, the latter asked the MP, whose identity has not been revealed, to “not go” to Parliament while the investigation is ongoing.

London police meanwhile said a man in his 50s has been arrested on suspicion of, among other things, sexual assault, rape, "abuse of a position of trust" and misconduct of a public service.

The case comes a month after a Tory MP, Imran Khan, was found guilty of sexually assaulting a 15-year-old boy. Disputing the charges against him, he announced that he intended to appeal.

The Sunday Times reported last month that 56 MPs, out of the 650 in the House of Commons, had been reported to an office responsible for registering complaints, in particular for "bad behavior of a sexual nature", put in place following the "Me too" movement.

1 China plane crash: Data suggests deliberate act from... 2 Trudeau deplores the holding of a soccer match between... 3 Threats against Gatineau schools: a fourth teenager... 4 A pedestrian street will see the light of day in Longueuil 5 The Oilers want to keep a cool head 6 Bill Guerin cannot guarantee the return of Kevin Fiala 7 At 112, a Venezuelan becomes the oldest man in the... 8 'Growing number' of unidentified objects... 9 Diario de Santo Tomé (4): That mink jacket 10 A confined Montreal-North secondary school 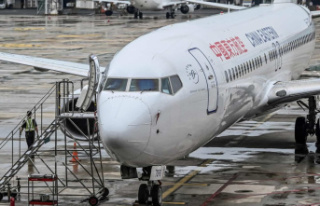