Data recovered from the deadly crash of a Boeing 737-800 in China indicates that a person in the cockpit deliberately caused the disaster, the Wall Street Journal said on Tuesday, citing people familiar with a preliminary assessment. 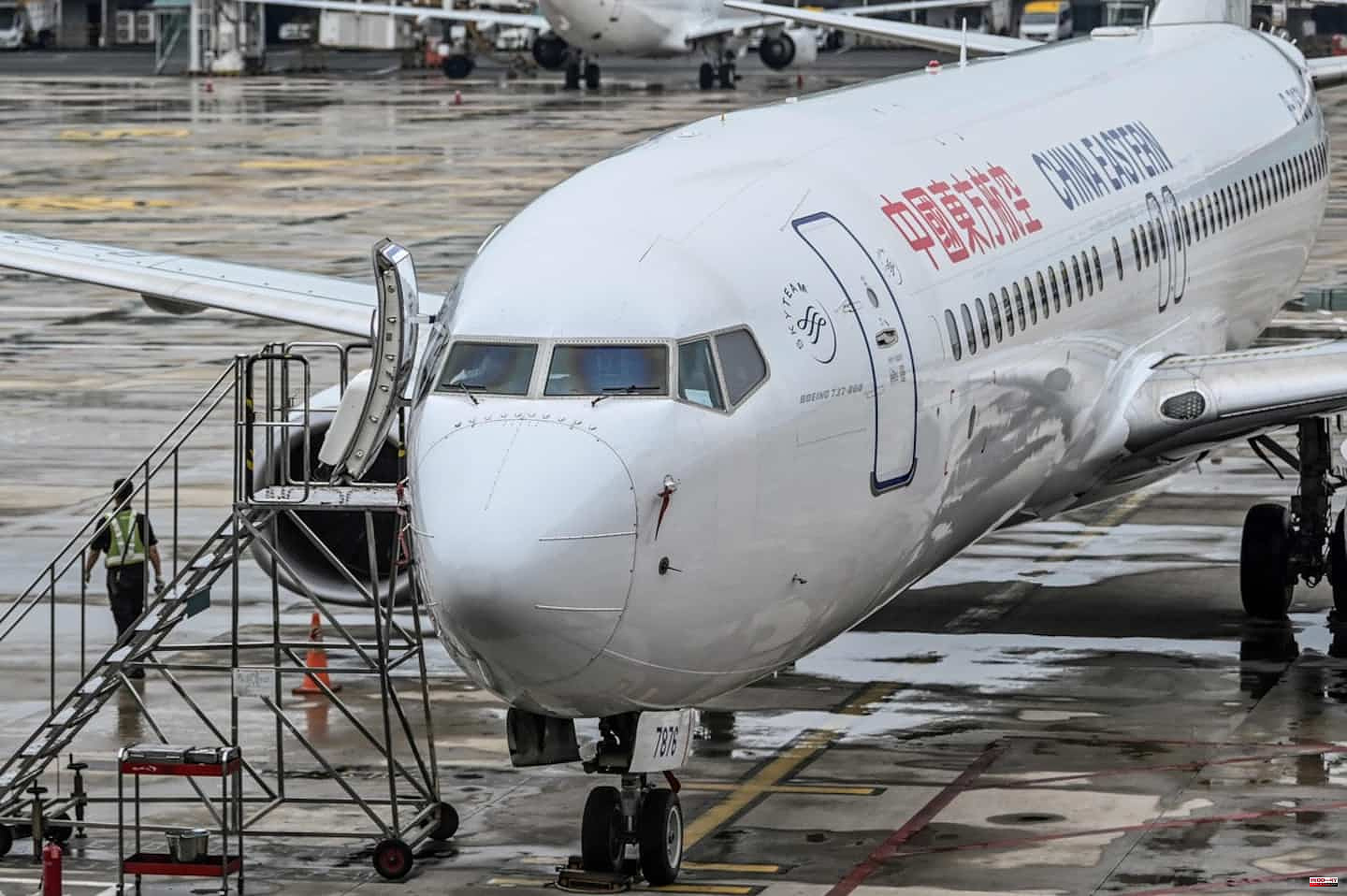 Data recovered from the deadly crash of a Boeing 737-800 in China indicates that a person in the cockpit deliberately caused the disaster, the Wall Street Journal said on Tuesday, citing people familiar with a preliminary assessment.

• Read also: Boeing 737: a month later, China silent on the cause of the accident

The plane of the China Eastern company, connecting the cities of Kunming (southwest) and Guangzhou (south), crashed into a mountainside on March 21 in the Chinese autonomous region of Guangxi (south) after a fall unexplained several thousand meters in just a few minutes.

Information from a black box found after the crash suggests someone activated the controls that caused the descent, according to the business daily citing people briefed on a preliminary assessment by US officials.

The Civil Aviation Administration of China (CAAC) is officially responsible for the investigation. In a statement at the end of April, it said it had prepared a preliminary report without providing details on what could have caused the accident, which killed 132 people.

As required by international aviation rules, representatives from the United States Transportation Safety Board (NTSB) are providing technical assistance.

Contacted by AFP on Tuesday, the American agency indicated that it did not want to comment on an investigation led by another authority.

Boeing, also citing rules that only the authority responsible for an ongoing investigation can communicate on its progress, also declined to comment.

In its press release at the end of April, the CAAC assured that the qualifications of the crew and the maintenance personnel of the aircraft were “in good standing” as well as the certificate of airworthiness of the aircraft.

The company China Eastern had previously said that the pilot and the two co-pilots were not the subject of any suspicion.

In general, the Chinese authorities have imposed strict control of information around the disaster.

"The plane did what it was told to do by someone in the cockpit," assured one of the sources of the Wall Street Journal before stressing that the Chinese authorities had not so far alerted on any mechanical or flight control issues with the aircraft.

According to the daily, the American authorities are instead turning their attention to the actions of a pilot, with also the possibility that a third person entered the cockpit.

Aviation experts were puzzled about the causes of the accident, pointing out that this aircraft model is known for its reliability. Some experts interviewed by AFP speculated on a possible suicide or deliberate act of sabotage.

The intentional crash of a pilot remains an extremely rare act in the recent history of civil aviation, the last striking example being that of a flight of the German company Germanwings on March 24, 2015.

Co-pilot Andreas Lubitz, on antidepressants, had taken advantage of the captain's temporary absence from the cockpit to rush the aircraft against the side of a mountain in the French Alps.

The crash of the plane, an Airbus A320, had caused the death of 144 passengers and six crew members.

1 Trudeau deplores the holding of a soccer match between... 2 Threats against Gatineau schools: a fourth teenager... 3 A pedestrian street will see the light of day in Longueuil 4 The Oilers want to keep a cool head 5 Bill Guerin cannot guarantee the return of Kevin Fiala 6 At 112, a Venezuelan becomes the oldest man in the... 7 'Growing number' of unidentified objects... 8 Diario de Santo Tomé (4): That mink jacket 9 A confined Montreal-North secondary school 10 "Until the next me": a circus piece by Didier... 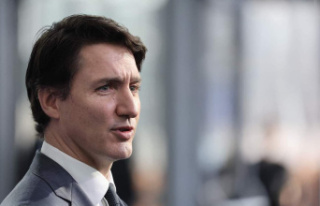 Trudeau deplores the holding of a soccer match between...