Here is possibly the series that will arouse the most passions over the next two weeks. 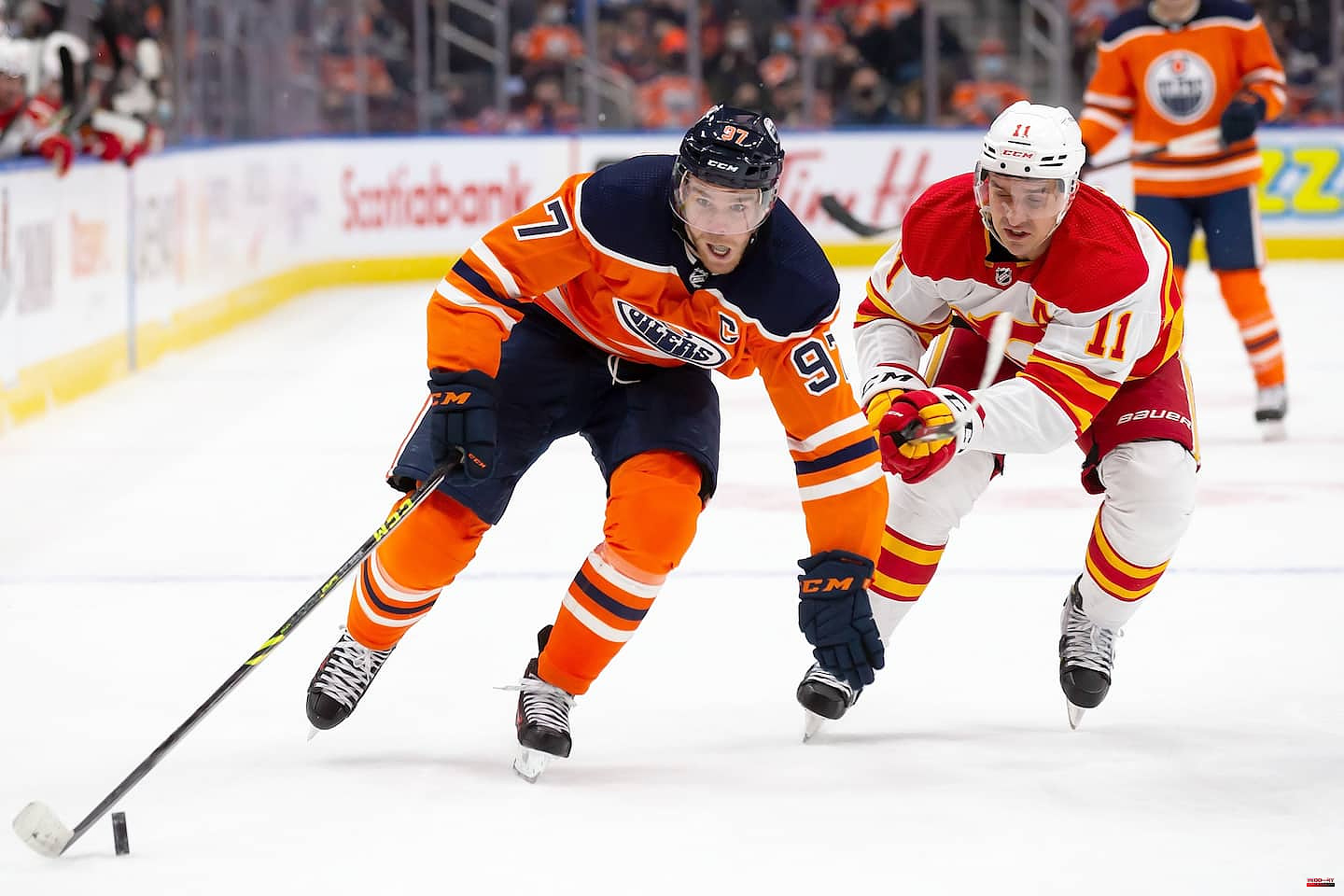 Here is possibly the series that will arouse the most passions over the next two weeks. The Battle of Alberta, a rivalry equivalent to that maintained by the Canadiens and the Nordiques, had been awaited in the west of the country for more than 30 years. The repeated, but unsynchronized, failures of the Oilers and Flames have ensured that the two rivals have not crossed swords in the playoffs since 1991. pass again. Both Edmonton and Calgary needed Game 7 (and overtime in the case of the Flames) to make this matchup possible. We can therefore expect a robust duel and a heated atmosphere in each of the amphitheatres.

• To read also: Lightning against Panthers: the battle of Florida

Jacob Markstrom picked up where he left off in the regular season with a .943 save percentage against the Dallas Stars. During the winter, the Flames goaltender impressed enough the gallery, among other things with his nine shutouts, to be one of the finalists for the Vézina Trophy. However, his 2-2-0 record, 3.54 goals-against-average and .884 save percentage against Alberta rivals this season raises questions. On the side of the Oilers, we did not see fit to solve the problem of regularity in front of the net. Therefore, trainer Jay Woodcroft has no choice but to trust 40-year-old veteran Mike Smith, and his attributes as a Cirque du Soleil acrobat.

The arrival of Brett Kulak has brought some interesting depth to the Oilers' blue line, led by Darnell Nurse. Cody Cedi has surprising moments in the playoffs with six points, while during the regular season, he had collected 28 in 78 games. The presence of veteran Duncan Keith is not to be overlooked either. For the Flames, Noah Hanifin is Darryl Sutter's right-hand man. His offensive contribution was timid against the Stars (a single point), but he made up for it with hard work on defense. Besides, the Flames' blue line already seems a little damaged. Chris Tanev did not take part in Game 7, as Oliver Kylington had to visit the locker room for several minutes after falling to the boards.

Connor McDavid had a thundering first lap. He became the first player since Rick Middleton in 1993 to have six multi-point games in a single round. Nine of the Oilers' 12 forwards hit the target at least once against the Los Angeles Kings. Nevertheless, the offensive contribution comes mainly from three players: McDavid, Leon Draisaitl, whom Woodcroft ended up bringing together, and Evander Kane. The Flames attack is a little better distributed, although led by Elias Lindholm, Johnny Gaudreau and Matthew Tkachuk. Tyler Toffoli ended up scoring after getting countless chances. The problem is that he and his teammates came up against a Jake Oettinger in great shape. The wall will not be as tight in front of the Edmonton net.

Given the number of penalties that have been awarded since the start of the spring tournament, this aspect of the game could be an undeniable advantage for the Oilers. Against the Kings, they scored almost a quarter of their goals (7 of 27) with the advantage of a man. On the other hand, Calgary's penalty kill unit only gave up twice in 24 occasions (91.7%). However, to approach Edmonton in this category, the Flames will have to do better than the two goals (in 24 attempts) recorded against the Stars on the power play.

1 Charlotte Cardin makes the headlines 2 5 things not to miss at the Cannes Film Festival 3 More than 130 executives appointed by Quebec earn... 4 Milk: Washington threatens Canada with trade retaliation 5 Quebec almost “the laughing stock of the planet”... 6 Mantes-la-Jolie turns the page Pierre Bédier... and... 7 Montreal: at least $28 million more to restore city... 8 Waiting for 2 lungs, he saves a toddler 9 A policewoman saved by her cold blood 10 12 shadow heroes honored 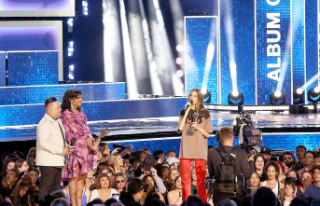