The Cannes Film Festival blows out its 75 candles this year. 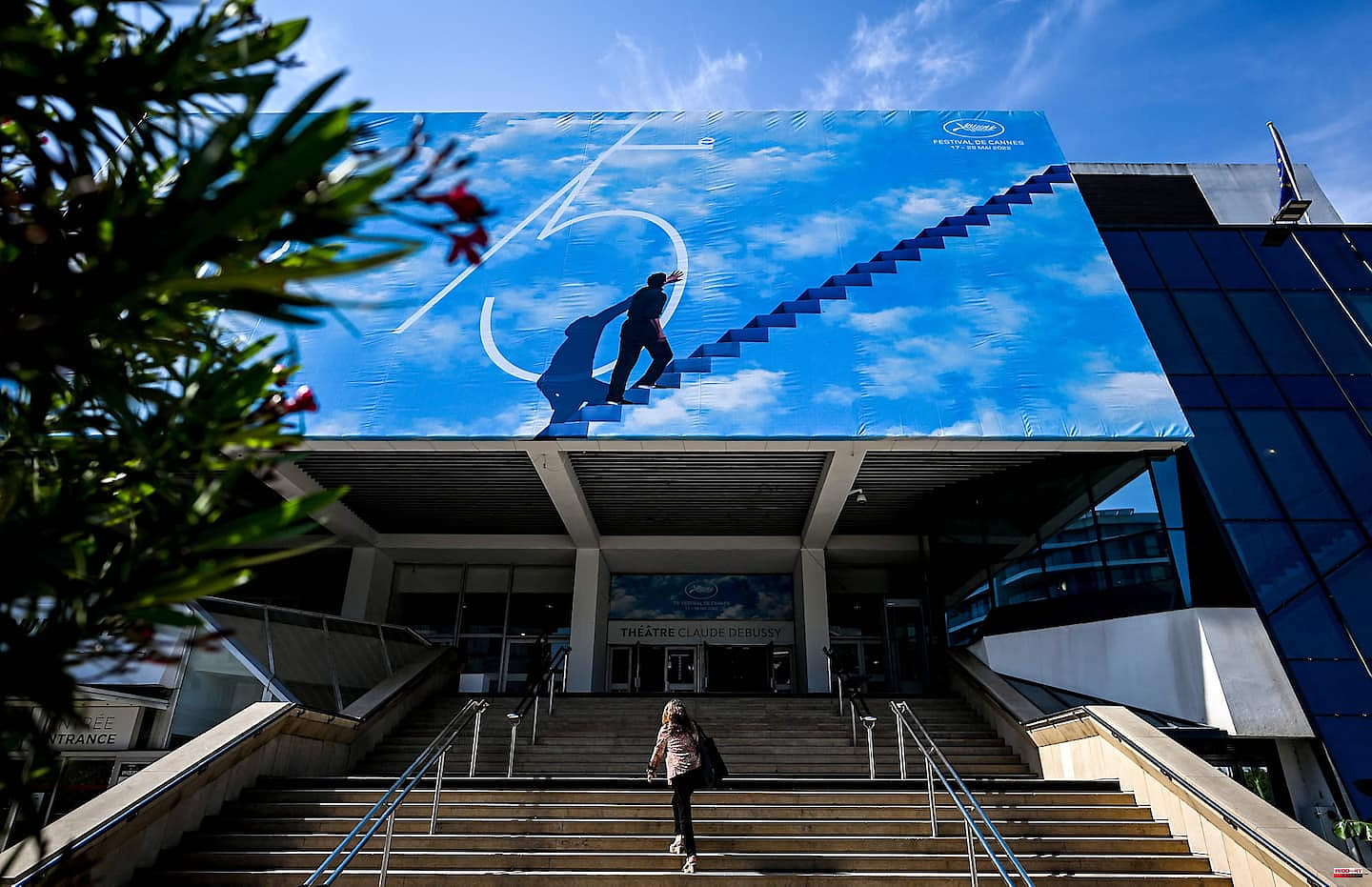 The Cannes Film Festival blows out its 75 candles this year. Now and through May 28, the stars will be pouring in again, after two years of pandemic turmoil. The Journal has identified 5 events that will certainly attract attention on the Croisette.

THE RETURN OF TOP GUN

Thirty-six years after the release of the film Top Gun which had raised Tom Cruise to the top of the most popular actors in Hollywood, the actor comes to preview the long-awaited sequel Top Gun: Maverick. He takes over the role of test pilot Maverick Mitchell, who, after 30 years of service as an aviator in the Navy, still pushes the limits. Val Kilmer will resume his role of Iceman, the time of an appearance. This will only be Tom Cruise's second participation in the Cannes Film Festival, the first dating back to 1992. A tribute to the actor's career is also planned.

THE LONG-AWAITED FILM ABOUT ELVIS

Fans of The King are counting the days until the release of the film chronicling the life of Elvis Presley. Presented out of competition, Elvis stars American actor Austin Butler and Tom Hanks as his manager, Colonel Parker. After viewing the film, Lisa Mary Presley - the late singer's daughter - said Austin should win an Oscar for the role. The actor also posed with Priscilla Presley, the King's ex-wife, at the most recent Met Gala. She also praised his "extraordinary" interpretation.

A RAIN OF CELEBRITIES

To Tom Cruise and Tom Hanks is added the presence of several international stars, including Anne Hathaway, Kristen Stewart who will climb the steps alongside Léa Seydoux and Viggo Mortensen. Marion Cotillard, Isabelle Adjani, Jean Dujardin, Idris Elba, Gilles Lelouche, Alicia Vikander and Woody Harrelson will also be there. The jury is chaired by actor Vincent Lindon and it is the American actor and producer Forest Whitaker who will receive the Palme d'Or d'honneur.

THE RETURN OF LUXURY LIVING AND EXTRAVAGANCE

After a canceled edition and one presented in July during the pandemic, the Cannes Film Festival is back in its original, festive and luxurious formula. The luxury villas and yachts are taken over by stars and festival-goers, and the terraces and private beaches are once again hosting media and social events (the Magnum beach will present a performance by their muse, Kylie Minogue, while the model Alessandra Ambrosio will take over the Nespresso beach) and the parties will be going strong for the duration of the Festival.

The sequins and the stars will not be able to make forget the raging war in Ukraine. The Festival wanted to pay tribute to the Ukrainian people by announcing that it would not host official “delegations” or structures linked to the Russian government. He added to the selection the posthumous film by Mantas Kvedaravicius, a Lithuanian director who lost his life last April in Mariupol. The competition will open with the film by Kirill Serebrennikov, who has become a symbol of Russian artists, having broken with the regime he left at the start of the war.

1 More than 130 executives appointed by Quebec earn... 2 Milk: Washington threatens Canada with trade retaliation 3 Quebec almost “the laughing stock of the planet”... 4 Mantes-la-Jolie turns the page Pierre Bédier... and... 5 Montreal: at least $28 million more to restore city... 6 Waiting for 2 lungs, he saves a toddler 7 A policewoman saved by her cold blood 8 12 shadow heroes honored 9 Mission accomplished for the Océanic 10 Zelensky celebrates the evacuation of 264 soldiers... 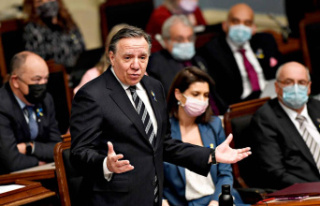