They are 134 executives appointed by the State to have pocketed a remuneration with allowances and allowances higher than that of the Prime Minister François Legault, in 2021-2022, and 161 leaders received a check higher than $ 200,000. 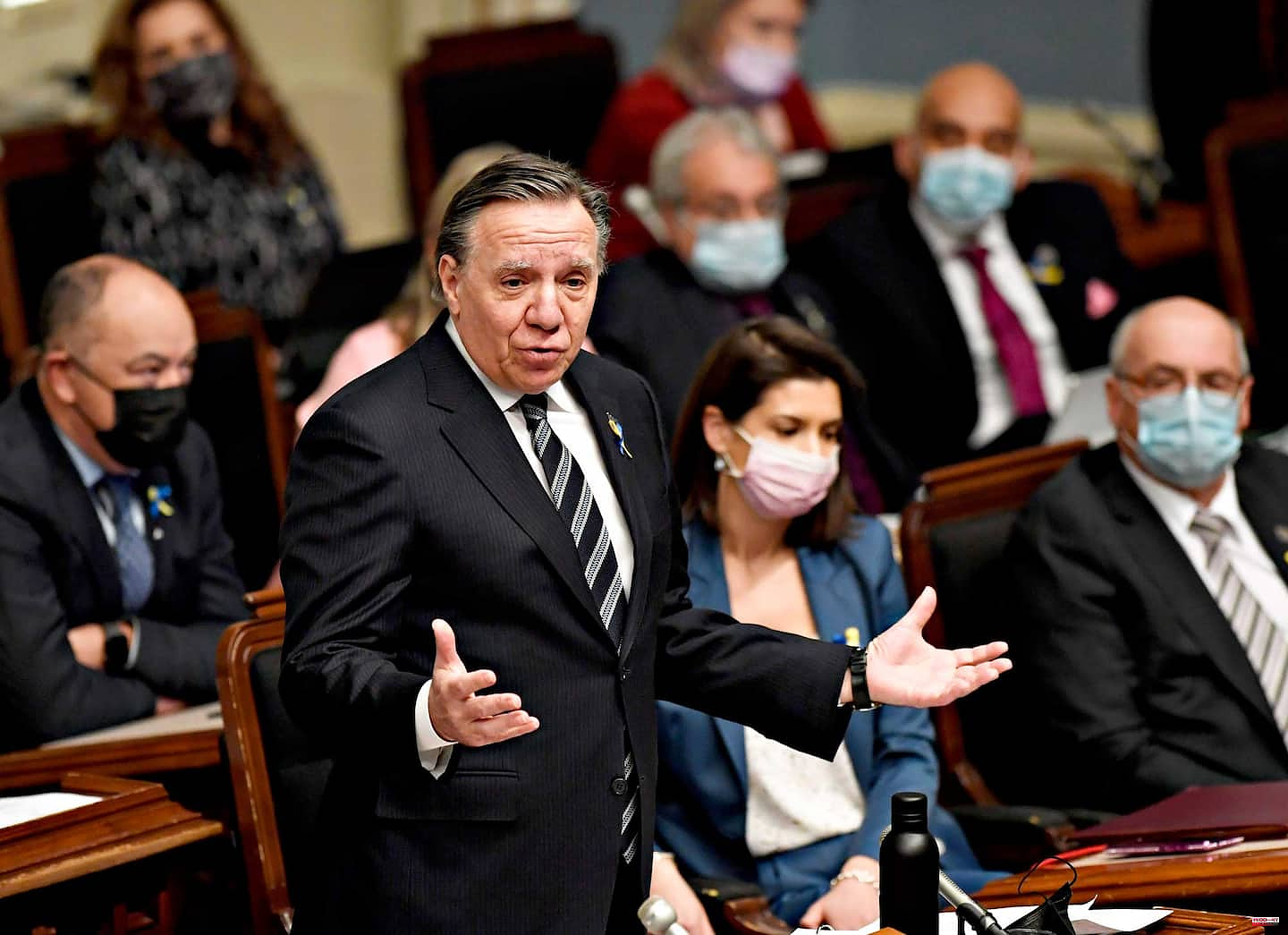 They are 134 executives appointed by the State to have pocketed a remuneration with allowances and allowances higher than that of the Prime Minister François Legault, in 2021-2022, and 161 leaders received a check higher than $ 200,000.

As every year since 2015, the government unveiled on May 15 the salaries of its executives, particularly in health and in crown corporations, deputy ministers, ministers, delegates and chiefs of staff.

Of the lot, the former national director of public health, Horacio Arruda, was always present with a remuneration of $ 319,700 with his allowances.

The one who has held his position on an interim basis since January, and assistant deputy minister in the general direction of public health, Luc Boileau, received, for his part, $ 323,840. This is a leap of almost 7% over one year, which allowed him to join the club of $300,000 and more in the government machine.

Unlike the compensation of CEOs of Crown corporations or No. 1 at the Caisse de depot et placement du Québec (CDPQ), Mr. Legault's pay has remained stable since the 2018 election.

In recent weeks, the total compensation of $ 6.3 million paid to the CEO of the CDPQ, Charles Emond, has caused a lot of noise in the media. His base salary of $550,000 places him second in the executive rankings. However, this ranking does not take bonuses into account.

At the top of this basic salary scale of the Quebec state, we find again the president of Hydro-Quebec, Sophie Brochu, with her $598,560. For the last fiscal year, she also received a bonus of $269,232.

On the side of ministers, the overall salary with that of deputy reached $177,082.

François Legault's chief of staff, Martin Koskinen, again received more than the prime minister, or $249,321 with his allowances.

Note: The amounts above do not include bonuses. The full list does not include senior executives who were not appointed by the state. Members of Parliament also have access to various allowances that are not accounted for in government figures, such as accommodation fees and an expense allowance of approximately $19,000.

1 Milk: Washington threatens Canada with trade retaliation 2 Quebec almost “the laughing stock of the planet”... 3 Mantes-la-Jolie turns the page Pierre Bédier... and... 4 Montreal: at least $28 million more to restore city... 5 Waiting for 2 lungs, he saves a toddler 6 A policewoman saved by her cold blood 7 12 shadow heroes honored 8 Mission accomplished for the Océanic 9 Zelensky celebrates the evacuation of 264 soldiers... 10 The United States will restore commercial flights... 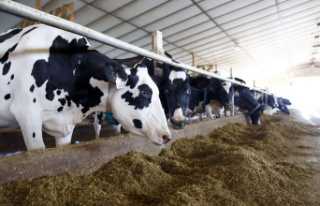